More than 10,000 freight trains between Europe and China in just 8 months

The number of freight trains completing the China-Europe route in 2021 had already hit the milestone of 10,000 at the end of August, says China's State Railway Group. 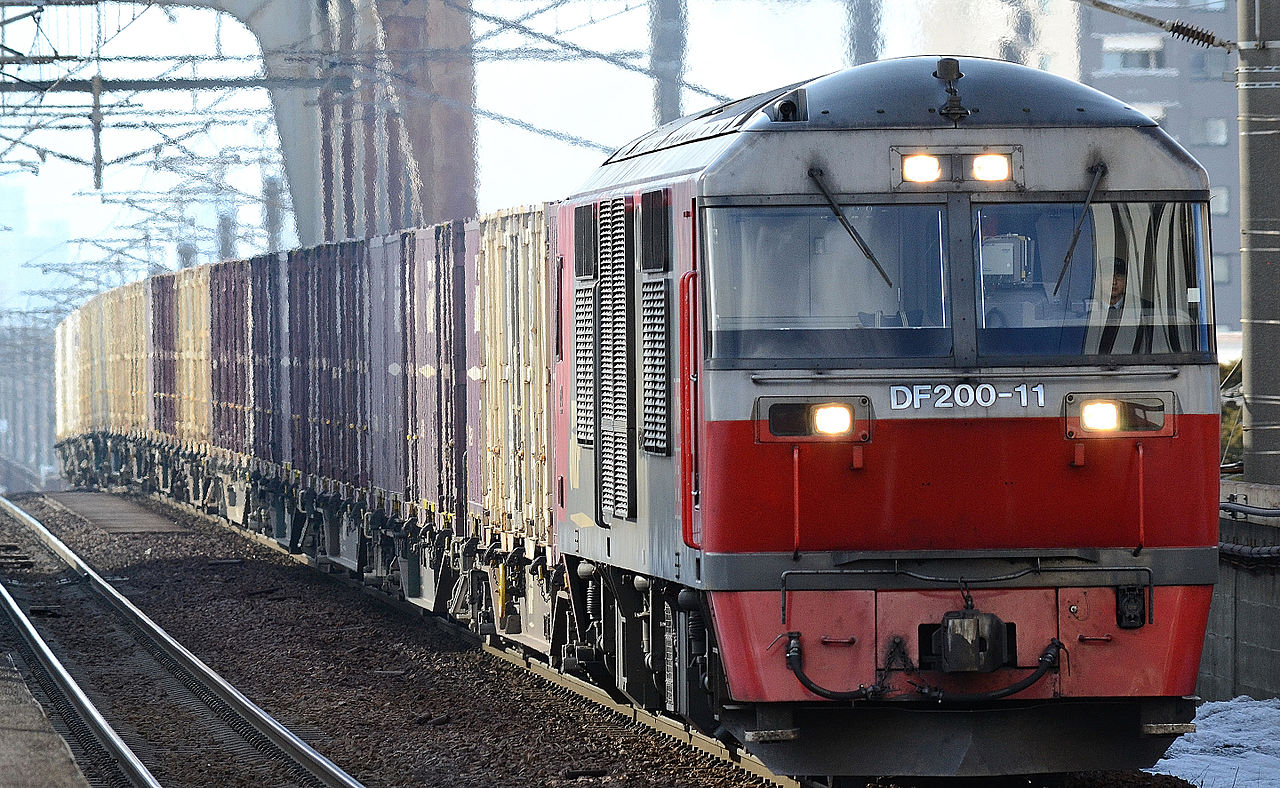 The robust growth in the number of freight trains between China and Europe means there has been a 32% year on year increase, the company added.

During the period, freight trains carried approximately 964,000 20-foot equivalent unit containers of goods, which is another 40%  increase compared to the same period in 2020.

So far, the China-Europe freight trains travelling along 73 routes have reached more than 170 cities in 23 European countries.

In the first half of 2021, 1,359 trains left Chongqing for Europe, with an annual increase of 50%. However, more and more new routes are being opened from China to different European countries.

One new route features a train transporting fifty containers travelling from the Chinese city of Chongqing to the Ukrainian capital Kiev, it debuted on 29 August. The train crosses the border with Inner Mongolia at Erenhot and is expected to reach its destination by mid-September.

Until now, goods from Chongqing (an important goods hub of southeastern China) bound for Ukraine had to go through Belarus or Poland.

For Western Europe, a new route has been started between Wuwei (in northwestern China) and Hamburg, Germany. This route passes through the Alataw Pass. The first trains carried $5.67 million worth of goods.

At the end of August, another new route linked Hanoi, Zhengzhou and Liège, inaugurating the China-Vietnam-Belgium triangulation.

Finally, from Spain comes the news that the rail connection between Yiwu and Madrid, considered the longest between China and Europe, has increased its volumes transported by 110% during the Covid-19 pandemic.