A dashcam clip of a taxi forcing a lorry to stop on the motorway went so viral yesterday that even the police got involved in the discussion. The video also sparked debate on social media, with some condemning the taxi driver and others casting doubt on whether the lorry driver was innocent as it first seems. 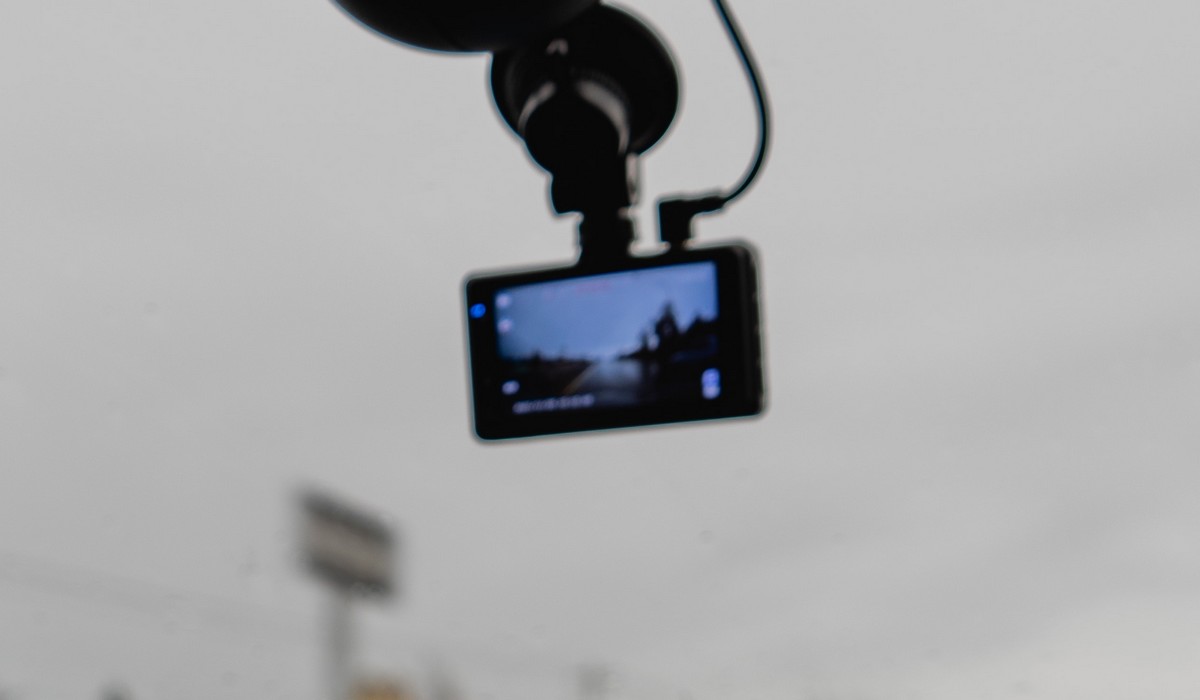 Experienced lorry driver and transport manager Pete White, who has a strong social media following, yesterday published on Twitter a hair-rising dashcam video of a taxi dangerously turning in front of a lorry – sparking no shortage of debate.

The clip was not recorded by Mr White’s dashcam, but was forwarded by another lorry driver.

The video shows a taxi forcing a lorry to slow down and stop on the motorway.

Look at this Turnip. PK19VFP
Not my video. But I’ve been sent this to share.
M23 today. Good job the artic was empty and could stop in time.
That company is a huge airport transfer company. I hope they see this. Very unprofessional. @AddisonLeeCabs pic.twitter.com/o7JdkN05KN

As you can see in the video, the taxi driver’s manoeuvre was extremely dangerous.

The post quickly went viral and the operator of the Addison Lee Taxi company, whose cab caused the incident, apologised openly on the social platform:

“Hi Pete, thank you for taking the time to raise this to us, I am very sorry to see this happen. We have been made aware of this incident, and I would like to assure you our driver management teams are dealing with this now,” said the company’s Twitter account.

However, it wasn’t only the taxi firm who noted the post. Police were quickly tagged by some commentators, and the officers also found the footage “remarkable”.

Surrey Police wrote to Mr White that the coordinates from the video showed that the incident had happened on the M23 by Smallfield, Surrey. However, it seems that police need an official report about the incident to take any further steps.

Hi. If the owner of the footage can make contact so we can get more details and we will most certainly look into it. Either DM or report via the online portal so we can get all the information we will need. Thank you

While most social media users agreed that it was a dangerous manoeuvre from the taxi driver, it didn’t take too much time for some on Twitter to turn against the trucker.

“There’s definitely more to this than just that video. Artics are great at flying up inside lanes undertaking people and preventing drivers who are indicating from changing lanes when they need to get over for an upcoming exit. Something like that may have happened here,” Smudger01979 wrote.

And the some of the Twitter crowd supported this opinion immediately:

“Did the person who sent it to you to also include the previous few minutes or rear view? It is conceivable there is more than one dangerous driver here and context for what came before this incident would maybe be useful,” RobJPickering claimed.

One Twitter user even demanded longer footage proving that the lorry driver had not done anything to irritate the taxi driver, claiming “some random driver doesn’t just pick on any old truck”.