Three employers' organizations in Belgium's transport sector, together with two trade unions, have agreed on a number of measures to help make the profession of HGV driver more attractive. 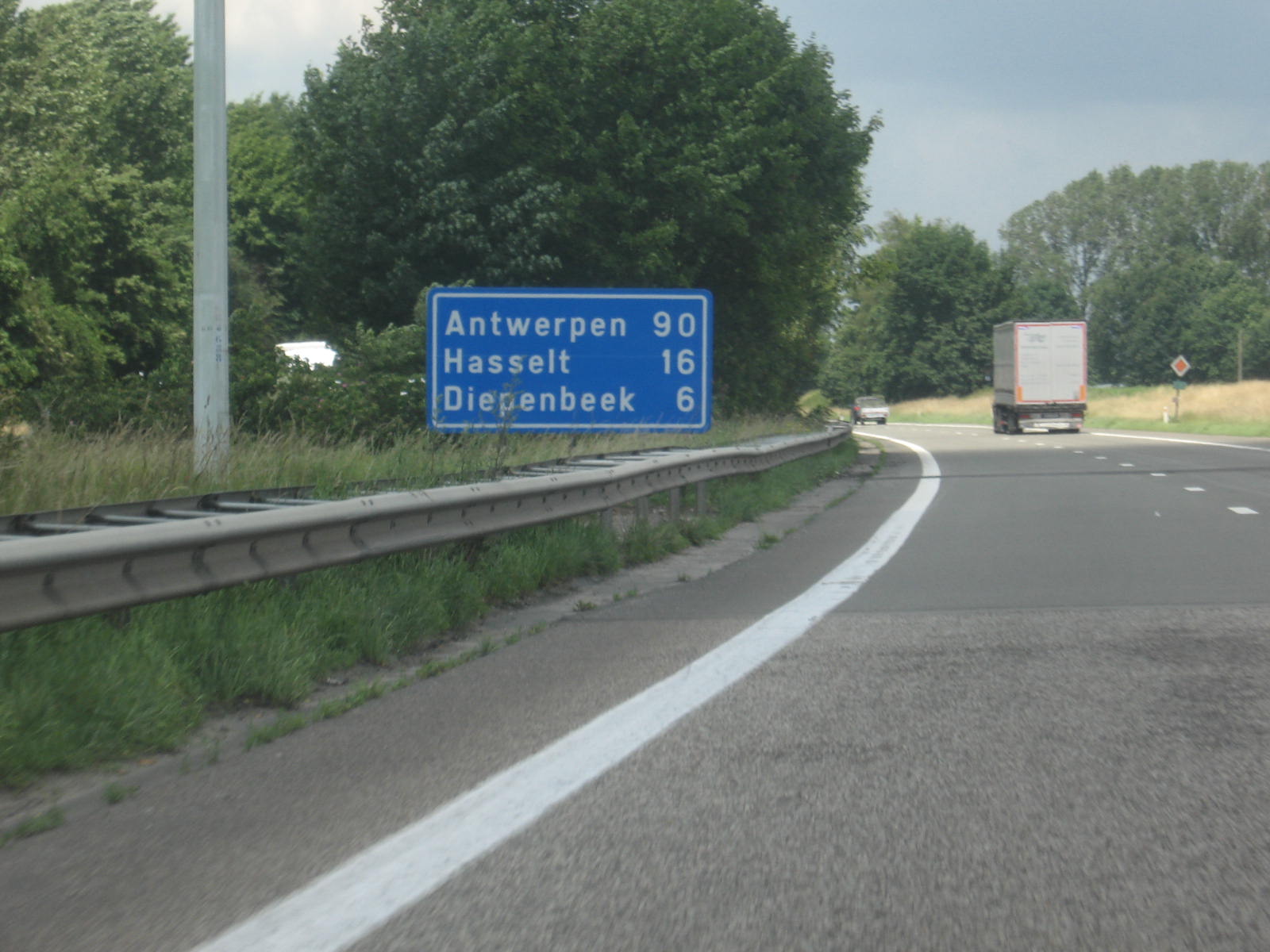 The agreement covers 3 key areas; low wages in the sector, the low prices that customers are willing to pay today for transport, and working conditions.

Thanks to the agreement, a new pay scale will come into effect on January 1, 2023 that also takes into account the qualifications and job role each driver has (e.g. if a driver hauls dangerous goods).

Before then, truckers will receive a minor pay rise (o.4%, the maximum as was set by the federal government) and some small one-off bonuses (a €40 gift voucher and a €250 bonus for those who worked through the pandemic).

Although that may not seem like much, the agreement will hopefully bring about noticeable improvements in working conditions as well.

According to Belgian logistics site transportmedia.be, the employers support the trade unions’ demand for safe and comfortable parking facilities, as well as better treatment at loading and unloading areas.

“We are very pleased that the employers are now also behind this. What concrete actions will be taken have yet to be determined. The call for more and better equipped car parks along the motorways is louder than ever. The current situation is unworthy of a transit country like ours”

Evy Van Der Paelt of Transport and Logistics Flanders, described the agreement as “balanced” and added that it “also offers perspective to the driver of today and tomorrow.”

Meanwhile, Isabelle De Maegt, spokesperson for Febetra, Belgium’s road transport association, had the following to say about the deal:

“The corona crisis has once again shown that truck drivers play a very important role in our society and in our economy. With this agreement, we not only want to show our appreciation as a sector, but we also want to encourage the government, the general public and the customers of the transport sector to appreciate truck drivers more.”