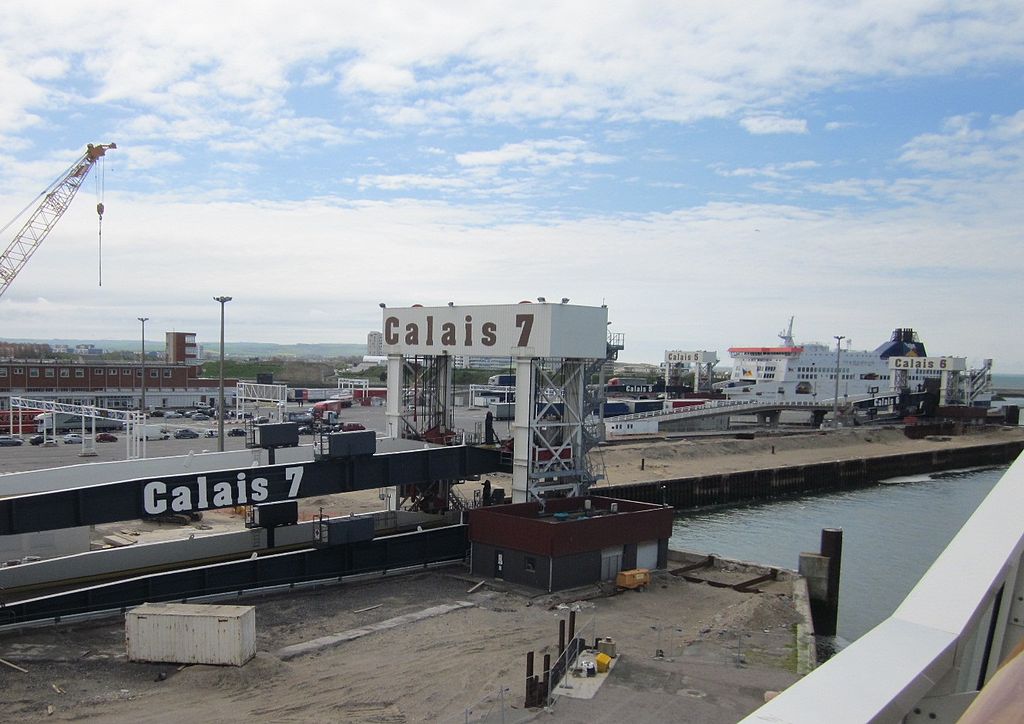 “We are preparing as if there is no deal” Gérald Darmanin, the French Minister for Public Activities and Expenditure said on Thursday when French customs officers started to check trucks carrying UK-made cargo as if the UK was a non-EU state.

If there’s a deal we’ll adjust and it’ll be a little easier.” – The Financial Times quotes the minister. – ” And if there is no deal, that means Great Britain for us is a market equivalent to South Africa.”

As reported by the British media, the ” rehearsal ” began yesterday and will last until mid-October. For a month, customs will act as if Brexit had already happened. Check-in tests will be carried out in the main transport corridors and check-in locations – Dunkirk, Calais port and tunnel, Dieppe, Le Havre, Caen-Ouistreham, Cherbourg, Saint-Malo and Roscoff.

Representatives of the French organization Transport et Logistique de France (TLF) and the European Association of Forwarding, Transport, Logistics and Customs Services (CLECAT), as well as senders, forwarders and carriers are also participating in the test. Experts from companies that have provided software for various border control systems will also join in the trials, reports lloydsloadinglist.com.

According to CLECAT, the main goal of the trial is “to assess the level of readiness of all smart systems on the border and entities operating there, and to allow each of them to learn from each other.”

First of all, the efficiency of the systems’ operation and of the services in the processes of imported goods flow, crossing the border, partial unloading, management of international customs documents with the use of TIR / ATA carnets and truck sampling methods, among others, will be assessed. – we read at lloydsloadinglist.com.

French companies have been warned about the possibility of long queues of trucks, and the British government announced that if there were a so-called hard Brexit, most goods from the Union will be admitted without full customs control for at least 3 months.

Use of Eurotunnel and ferries after Brexit

The British Embassy has published a special document, which contains detailed information for carriers wishing to use the ferries and Eurotunnel after Brexit ( HERE YOU WILL FIND A DOCUMENT WITH INFORMATION – in English ). It describes the principles and procedures of border control. Speech in it, among others on customs, veterinary, phytosanitary, food safety, immigration and transport requirements (licenses, permits, insurance and cabotage), and on product standards and safety.

According to the document, the planned technological solutions related to border control will not be ready by October 31. They will be prepared in the long run in cooperation with the business community.