Brexit’s “rehearsal”. Who is planning to paralyse the British-French border? The British or the French? 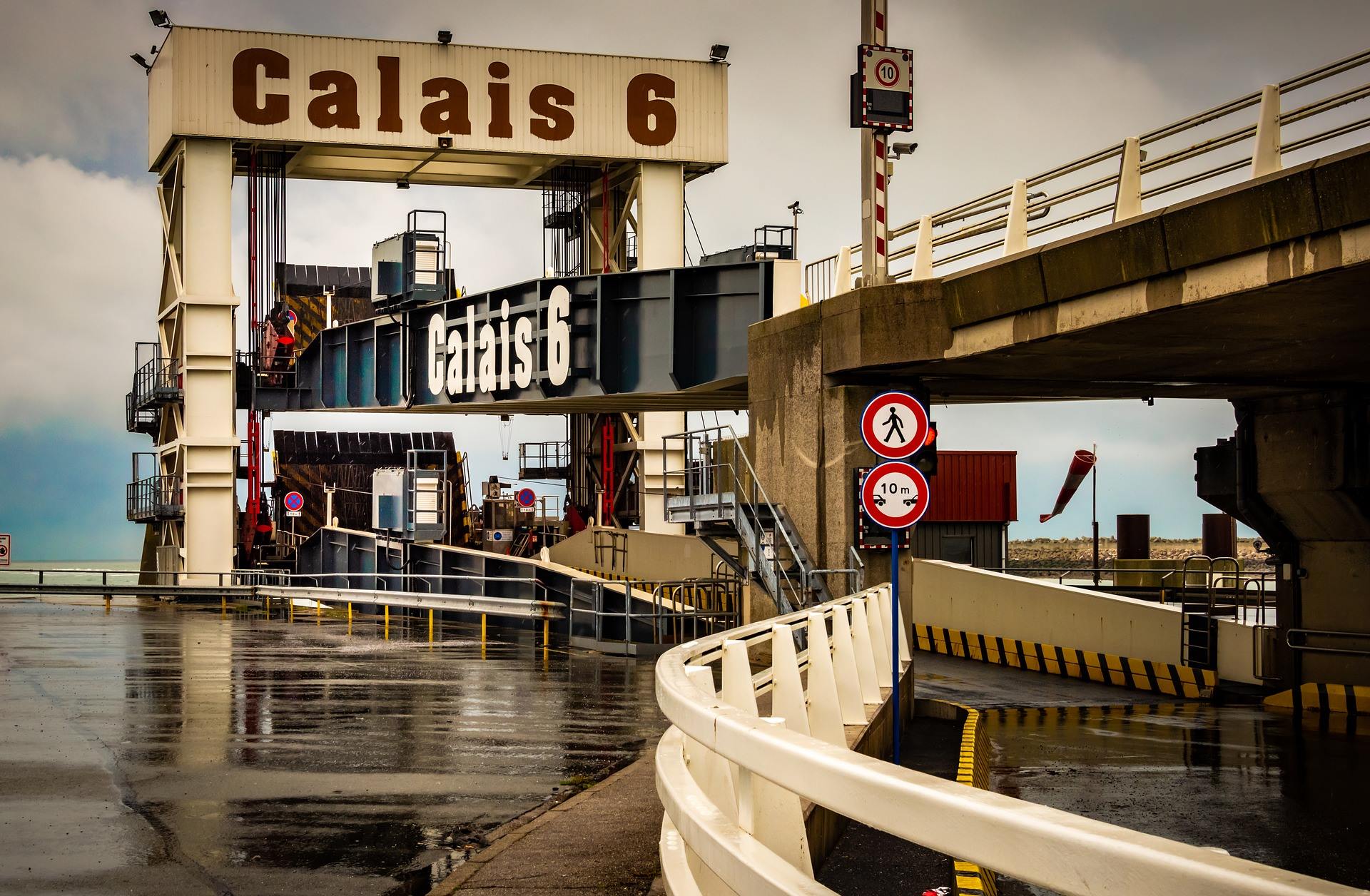 – For a month, we will pretend as if Brexit has already happened. For a large number of companies, we will organise a kind of general rehearsal to be fully prepared by the end of October (for the UK’s withdrawal from the EU – editor’s note) – said Gérald Darmanin, Minister for Public Expenditure in an interview with RTL radio.

Companies have been warned about the possibility of long truck queues, and the British government has announced that if a no-deal Brexit happened, most EU goods would be admitted without full customs control for at least three months.

To prepare for Britain’s exit from the EU without an agreement, the French government will create special check-in desks in Calais, which will be used during the so-called general rehearsal. – There are about 100 thousand French companies that cooperate with Great Britain, either importing or exporting – said RTL radio Gérald Darmanin. These companies will be able to declare the export of their goods via the internet.

We recruited 700 additional customs officers and created a smart border that is technologically innovative – explained Darmanin.

Use of Eurotunnel and ferries after Brexit

The British Embassy has released a special document in which it provides detailed information for carriers using ferries and Eurotunnel (YOU WILL FIND A DOCUMENT WITH INFORMATION – in English ). It describes the principles and procedures of border control as well as the facilities provided in the event of a no-deal Brexit. You can read about customs, veterinary, phytosanitary, food safety, immigration and transport requirements (licenses, permits, insurance and cabotage), and product standards and safety.

According to the document, the planned technological solutions related to border control will not be ready before 31 October and will be prepared in the long run in cooperation with the business community.