“We are not enthusiastic about the Mobility Package, but some of the arrangements are satisfactory.” 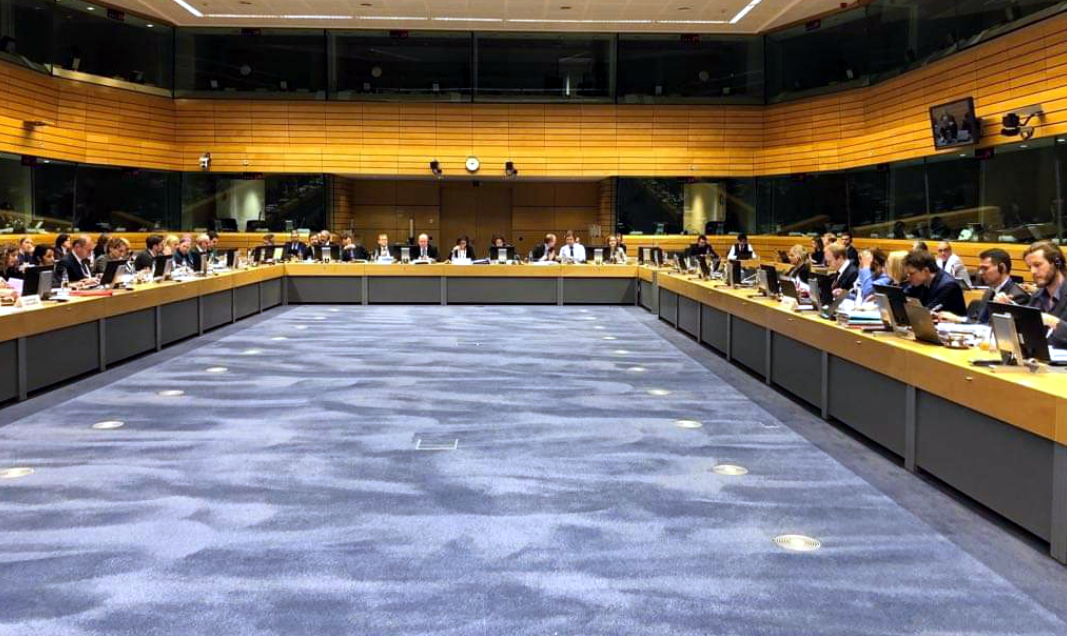 We now know more details about the arrangements for the night-time negotiations between the representatives of the EU Council, the European Parliament and the European Commission in the framework of the Fourth Mobility Package Trilogue.

We are not among the enthusiasts of the Package and would rather see it rejected. Nevertheless, the following compromise agreements are welcome:

– an 18-month vacatio legis period to implement the provisions of the revised directive on posted workers in road transport,

– exclusion of drivers from the 12-month posting limit,

– departure from the criteria proposed by the European Parliament for determining the proper country of establishment of the carrier based on, inter alia, the Rome I Regulation and the extension of the mandatory period for the vehicle’s return to the base to 8 weeks.

And here are more details of the solutions adopted, which the TLP was able to establish.

With regard to the lex specialis related to posting, these include, but are not limited to:

– maintaining the exemption from posting for drivers engaged in bilateral and transit transport;

– the introduction of the possibility to carry out part load and multidrop transport in bilateral transport exempted from posting;

– including cross-trade and cabotage transport in the scope of posting;

– introduction of the option to perform additional cross-trade operations excluded from the posting in connection with bilateral transport;

– a clear indication that the 12-month posting limit does not apply to road transport; this excludes the posting of drivers within a group of companies (e.g. a Polish carrier delegates a driver to work in its foreign company);

– the provisions of the lex specialis and the revised directive on posted workers are only implemented 18 months after entry into force and publication;

– exclusion from the lex specialis of the posting of drivers within a group of companies (e.g. a Polish carrier delegates a driver to work in its foreign company); such work of drivers is covered by the general provisions of the revised directive on posted workers as early as of 30 July 2021; such work of drivers is not covered by the provisions of the lex specialis, including the exclusion for bilateral transport and transit; there is a limit of 12 months for the time of posting.

With regard to the driving time these include, but are not limited to:

– the ban on taking regular weekly rest in the driver’s cabin is maintained;

– standards for safe parking lots have been defined (on the TEN-T network such parking lots are to be within 100 km);

– the possibility for the driver to take two consecutive reduced weekly rests in international freight transport has been introduced; the compensation is to be attached to and taken before the start of the next regular rest; this regular rest, together with compensation for two consecutive reduced weekly rests, is to be taken at the company’s operating centre (at the base) or at the driver’s place of residence;

– the return of the driver to the operational centre (base) of the carrier or the driver’s place of residence has been introduced;

– an extension of the daily or weekly driving time to reach the driver’s base or place of residence by 1 hour has been made possible due to special circumstances (the driver has to document these circumstances);

– the obligation to present 56-day tachograph records for checks at the roadside was introduced;

– the obligation to equip vehicles from 2.5 to 3.5 tonnes of GVW with a tachograph has been introduced since mid-2026;

– the amended provisions of Regulation 561/2006 enter into force 20 days after their publication.

With regard to admission to the occupation of road transport operator and to the market for the carriage of goods, these include, but are not limited to:

– permits to pursue the occupation of road transport operator have been introduced along with criteria for entrepreneurs performing transport operations with vehicles having GVW between 2.5 and 3.5 t;

– proposals for additional criteria for questioning the place (country) of the establishment of a carrier have been rejected, inter alia on the basis of the Rome I Regulation;

– the possibility to carry out 3 cabotage operations within 7 days in a given country has been maintained,

– a 4-day cooling-off period has been introduced for cabotage operations in the country concerned, rejecting the obligation proposed by the Parliament to carry out a loading/unloading operation in order to start the period running;

– the period for implementing the new rules is 18 months from the entry into force and publication, except for the regulation of economic activity with the use of vehicles having GVW of 2.5 to 3.5 tonnes, in which case the period is to be 21 months.