A second freight traffic lane has been opened at the Pete-Csengersima border crossing on the Hungarian-Romanian border, where HGVs will be examined with an X-ray to check if illegal immigrants are hiding in the trailer, the Romanian border police announced on Wednesday. 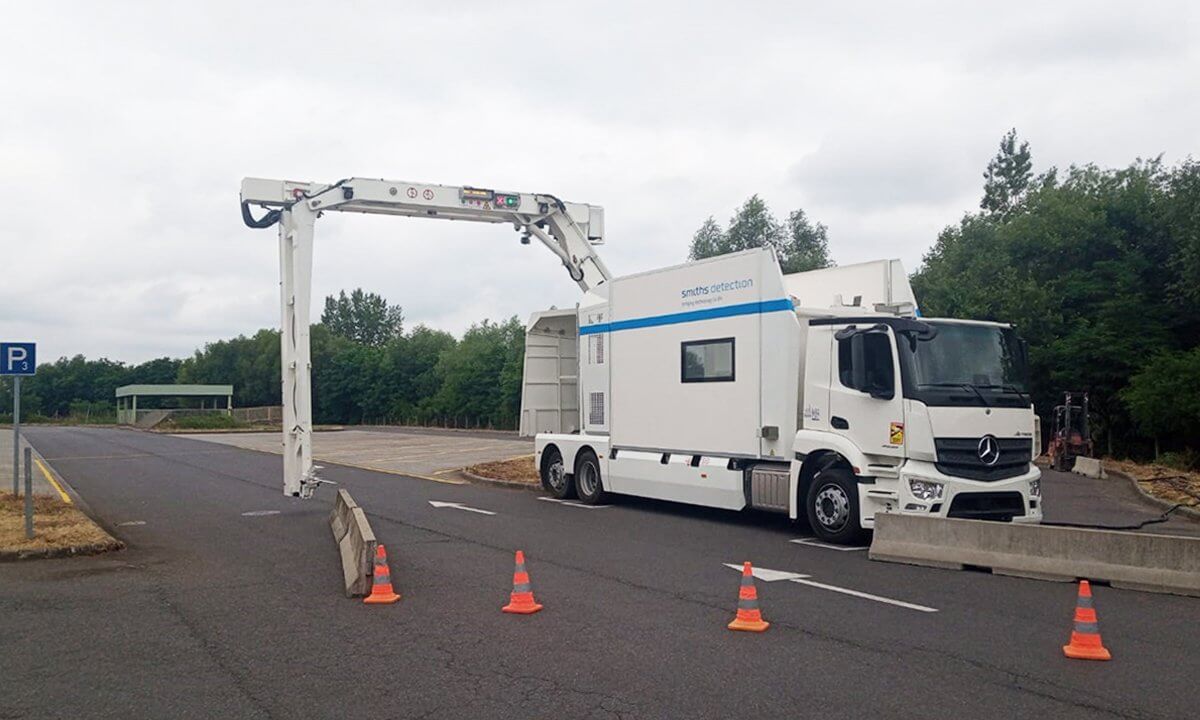 On the occasion of the introduction of the new freight traffic lane, the border force leaders of the two countries had a meeting on Wednesday to discuss the possibilities of how the border crossing process could be accelerated.

In accordance with the international agreements in force (since we are talking about two EU member states), even on the newly created lane, vehicles will be stopped for inspection only once, namely on the territory of the receiving party, i.e. on the Hungarian side of the border.

The regional office of the Romanian border force in Szatmárnémeti is capable of providing a sufficient number of trained personnel in order to speed up the border control, the representative of the Romanian authorities said during the discussions.

At the meeting, the Hungarian and Romanian police leaders also inspected the X-ray gate installed at the Pete-Csengersima border crossing, which can be used to check whether illegal immigrants have hidden in the trailer of a truck.