A new opinion poll conducted by experienced pollsters Yougov has revealed to what degree the British public think the HGV driver shortage will impact Christmas, as well as preferences for how the shortage should be remedied. 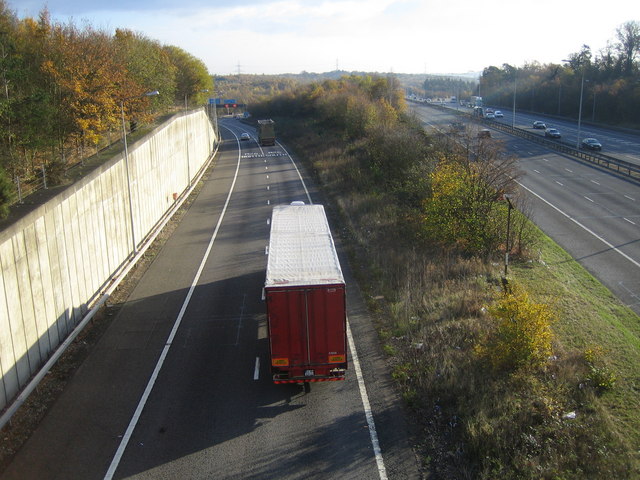 The results show that many more participants believe training British drivers would be more effective at tackling the shortage than convincing overseas drivers to work in the UK. As much as 38% chose the former option, with only 6% choosing the latter.

However, among the remainder of the participants, 38% chose the “both equally” option. Another 10% said that neither method would prove effective.

Yougov also asked those who took part in the poll to say to what degree they thought the driver shortage would impact Christmas.

On this occasion, participants were given the following question and 3 subsequent choices for an answer:

How likely or unlikely do you think Christmas this year will be impacted by a shortage of truck drivers? (%)

The overwhelming majority of respondents (69%) chose the “likely”option, with only 18% saying that the driver shortage impacting Christmas would be “unlikely”.