A new opinion poll by established pollster Ipsos MORI has indicated that a clear majority of MPs believe that Brexit will not benefit the transport and haulage sector. 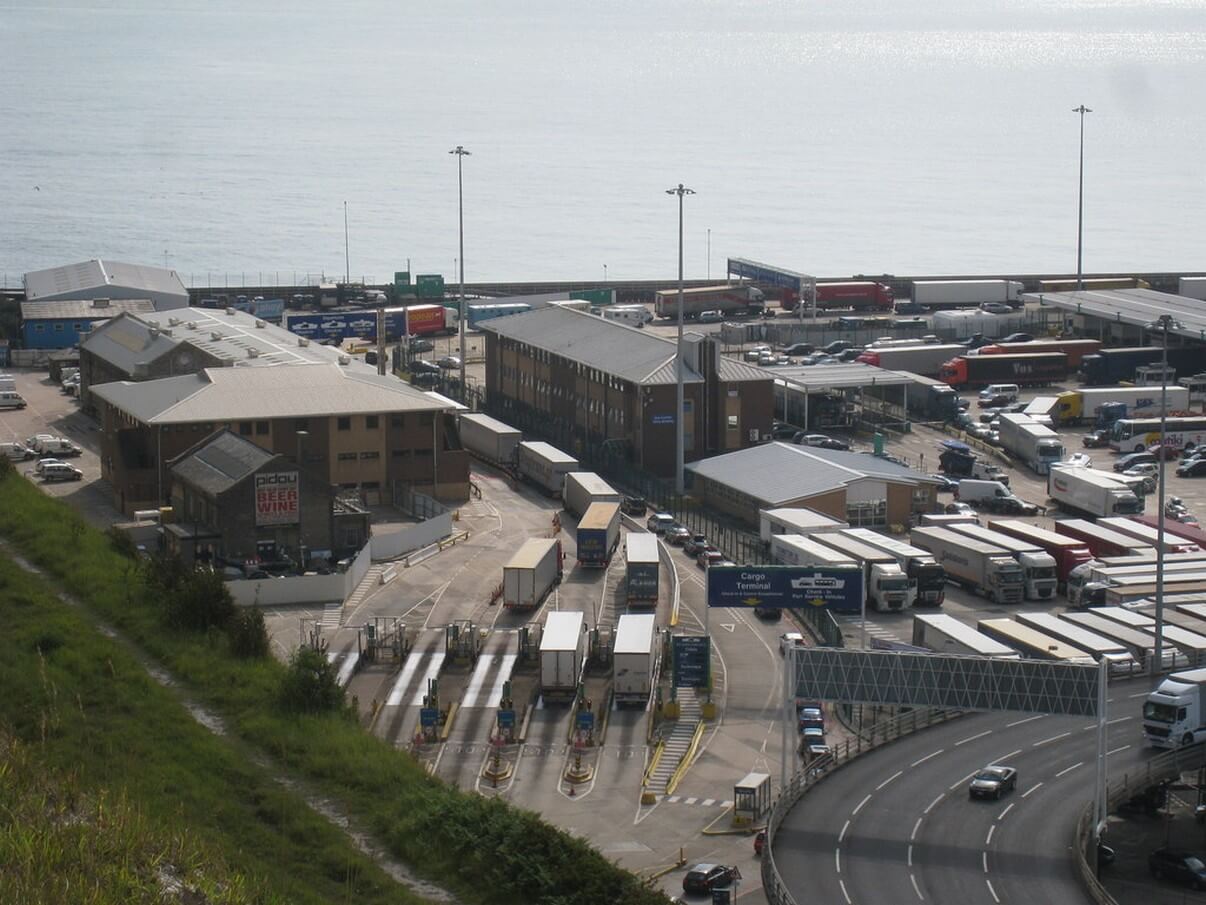 The data for the poll was gathered via a telephone survey of MPs conducted between June and August of this year. The results were made public by Ipsos MORI yesterday.

The data shows that even in the Brexit-supporting Conservative party, almost one third of the MPs surveyed said they thought Brexit would have a negative impact on the UK’s Transportation and haulage industry. That’s noticeably more than the quarter of Tory MPs who said Brexit would positively impact the sector. The most common answer among Conservative MPs was nonetheless ‘no impact’, which was chosen by 39% of those surveyed.

As for labour MPs, only 5% of those surveyed believed Brexit would have a positive impact, with the remaining 95% saying the opposite. Among the other 11 opposition MPs surveyed, 8 of whom were from the SNP, 100% said Brexit would negatively impact the country’s transportation and haulage industry.

Brexit is of course a divisive issue that has sparked continuously fierce debate within the UK as a whole, and the haulage sector is no exception. The changes have affected haulage firms in different ways, which underlines how baffling it is that 39% of Tory MPs believe the new trading arrangements have had no impact.

The beginning of the year proved to be particularly tough for many hauliers transporting goods from Britain into the European mainland. Paperwork errors cost companies and exporters thousands of pounds, creating headlines in the process.

However, a number of hauliers who did eventually get to get grips with the Brexit red tape have said the new trading arrangements have worked in their favour. The reason for this, according to these hauliers, is that the Brexit bureaucracy has put off major low-cost European hauliers from coming to the UK. This, it is argued, has allowed independent British hauliers to do more business and command better rates.

British road transport and logistics firms who have expanded to offer customs services have also benefited from the extra paperwork requirements. One example is Europa Worldwide, run by Brexit supporter Andrew Baxter. The company recently announced it is expecting to achieve a record turnover of £260 million this year, with its new “frictionless customs product” a part of this success.

On the other hand, some British hauliers have complained of post-Brexit driver shortages that have resulted in wage inflation (something understandably considered much overdue by the truckers themselves). Moreover, the driver shortage also sparked the UK Government into a huge relaxation of cabotage rules, which has since made it more lucrative for European hauliers to come into Britain – despite the downsides of having to go through customs/veterinary checks or run empty on their return.

On top of that, as a means of alleviating the effects of the post-Brexit driver shortage, drivers’ hours rules were extended to try and meet the needs of major retailers and wholesalers. This has irked both drivers and hauliers, who know all too well the dangers of truckers being fatigued on the road.

Concert hauliers have also expressed frustration with the post-Brexit UK-EU trade deal, which has restricted their ability to perform cabotage in the EU. As a result, some road transport firms have thought about setting up EU entities in order to do the same concert touring work they had carried out for years before coronavirus hit.

All of this shows that the haulage companies have experienced differing fortunes since Brexit began in earnest this year. The opinion among most MPs however, at least as far as the Ipsos MORI poll suggests, is that the effects have been more negative than positive.