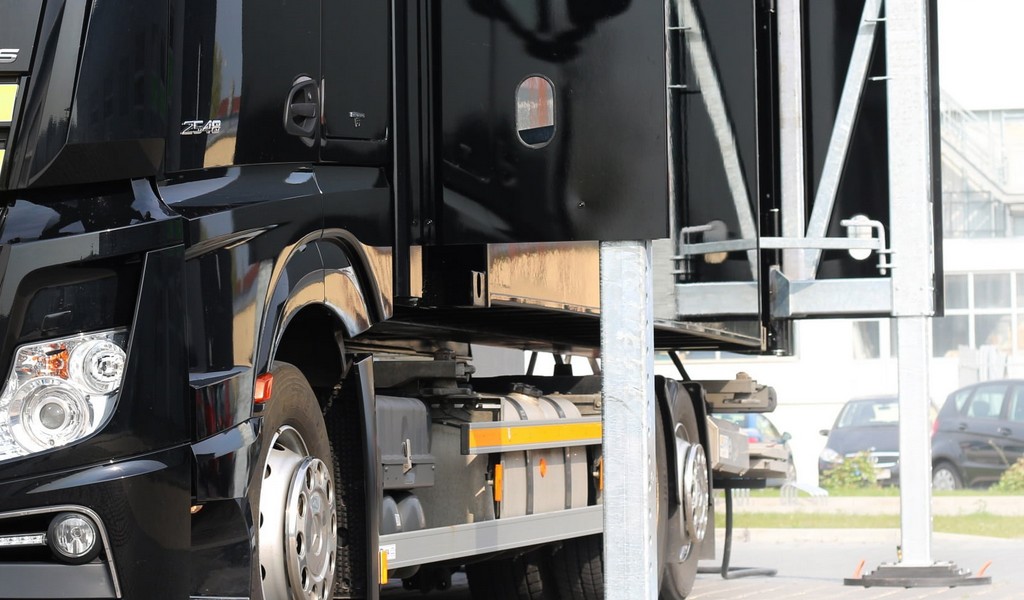 50 leading music industry figures and concert hauliers have sent a letter to Boris Johnson to request changes to the Brexit deal that would allow UK firms to continue conducting transport for tours across the EU.

In the letter, the group said “unworkable” new cabotage and cross trade rules, which only allow British-registered trucks three stops in Europe before having to return to the UK, make it impossible for British concert hauliers to operate on European tours.

“If the UK events haulage industry is to have any chance of survival it needs an EU-wide easement so that trucks moving touring equipment can continue to make multiple stops across Europe.”

“The limits on cabotage have the potential to kill orchestral touring. A typical tour might involve multiple concerts in one country, followed by concerts in another, meaning a limit of two laden journeys within the EU makes using a UK-registered vehicle impossible. But with orchestras often using their own trucks, kitted out at vast expense to protect fragile and high-value instruments, with humidity and temperature controls, it simply isn’t an option to use an EU-based commercial haulier either. Without an exemption from these cabotage limits, it is hard to see how the UK’s world-leading orchestras can continue to perform at Europe’s major concert halls and festivals.”

Colin Greenwood, bassist of regular festival headliner Radiohead, is another musician concerned by the limitations of the deal. Speaking to the RHA’s YouTube channel, Greenwood said:

“The new bureaucracy could threaten the livelihoods of thousands of British citizens who make the UK events industry a success story. Live music is a vital part of our country’s economy. It’s important that Government offers support by helping haulage operators deal with the new documentation following Brexit, including the new European driving permits, new customs permits that they’re going to need, and all the new red tape.”

“Following the pandemic there will be high demand for events including exhibitions, festivals, concerts and live music – but this will only be possible if specialist hauliers exist across the continent. A ‘Cultural Easement’ would allow them to continue undertaking EU-wide movements for concert and event industries. Without specialist concert and events trucks, hundreds of suppliers employing thousands of skilled crews will be unable to provide their services around Europe on music tours undertaken by UK and international musicians. The Government’s immediate support will ensure that the UK retains its ability to service this industry in the future and help to save thousands of jobs and livelihoods in the process.”

The signatories also called for short-term financial support for concert hauliers in the shape of a “last resort” grants option for firms to set up bridgehead operations in the EU until easements are agreed.