A new poll has found that the majority of the UK's population support a raft of policy measures designed to make the gig economy fairer, from changing employment law to strengthening trade union rights. 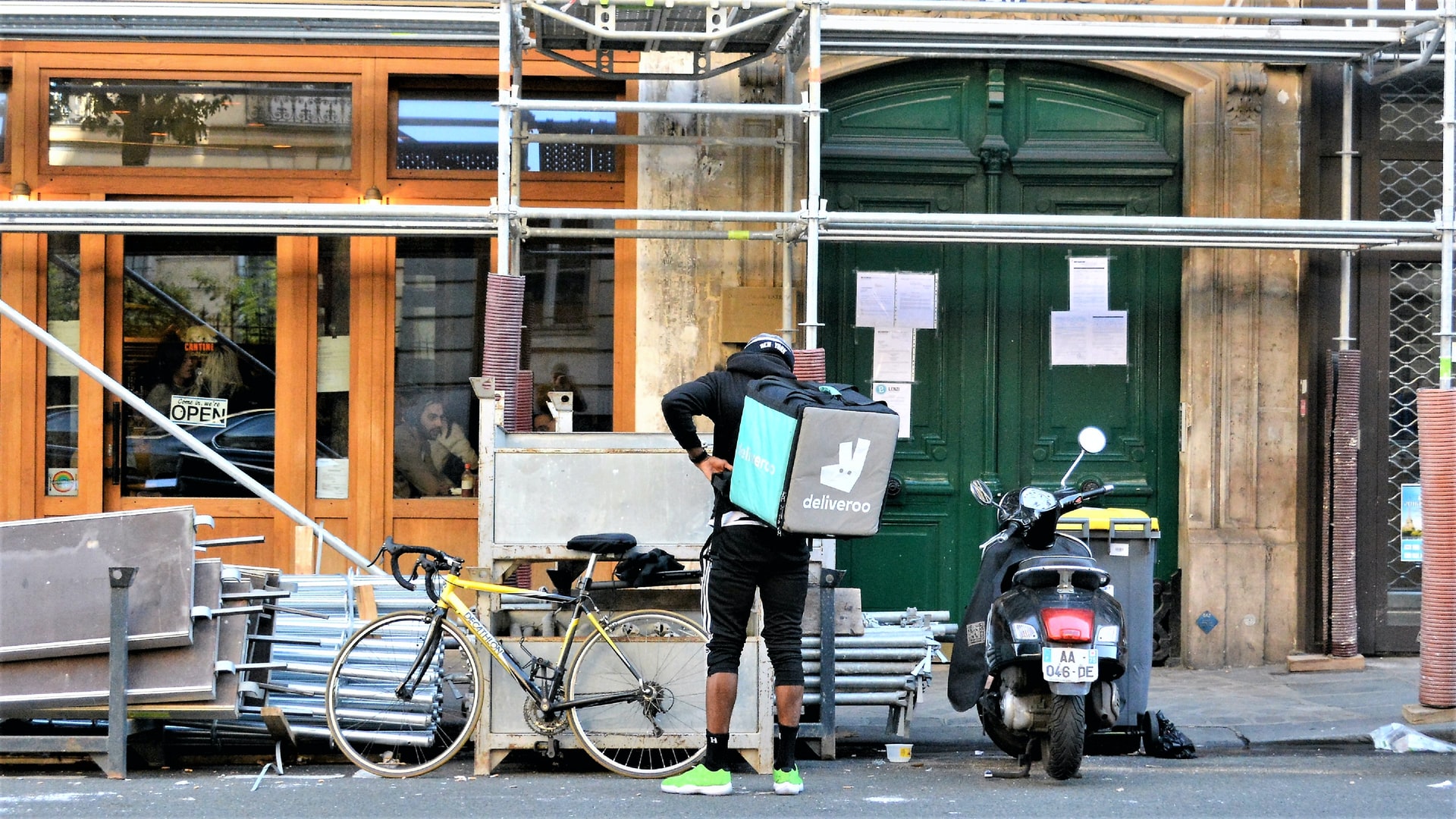 Photo by Carl Campbell on Unsplash

The survey, conducted by Survation on behalf of the Fairwork research project at the University of Oxford, polled 2,020 adults between the 21st and 22nd of October.

These results match findings from Fairwork’s research in the UK, which found household names such as Uber, Deliveroo and Amazon Flex failed to evidence that they meet basic labour standards such as providing a living wage for all working time or offering channels for collective representation.

The findings also show that:

There is also strong support for even more transformative policy, with a majority of under 45s agreeing that gig economy platforms should be taken into public ownership if they repeatedly fail to offer their workers fair pay and conditions.

“The development of technology has allowed for services like transport and delivery to be organised in new ways, but these developments risk being monopolised for the benefits of platforms and their investors, rather than being passed onto workers” – said Mark Graham, professor of Internet Geography at the Oxford Internet Institute, University of Oxford, and Director of Fairwork.

Alex Marshall, President of the Independent Workers’ Union of Great Britain (IWGB), added that the poll reiterates that the tide is turning in the gig economy.

„Not only are we seeing more and more exploitative employers lose in court and be ordered to give workers the rights they have been illegally denied, but now we are seeing public opinion hugely change too. These key workers have proved their value with the huge shift they put in to get us all through the pandemic and the public are getting behind them in demanding better treatment,” Marshall explained.

Photo by Carl Campbell on Unsplash