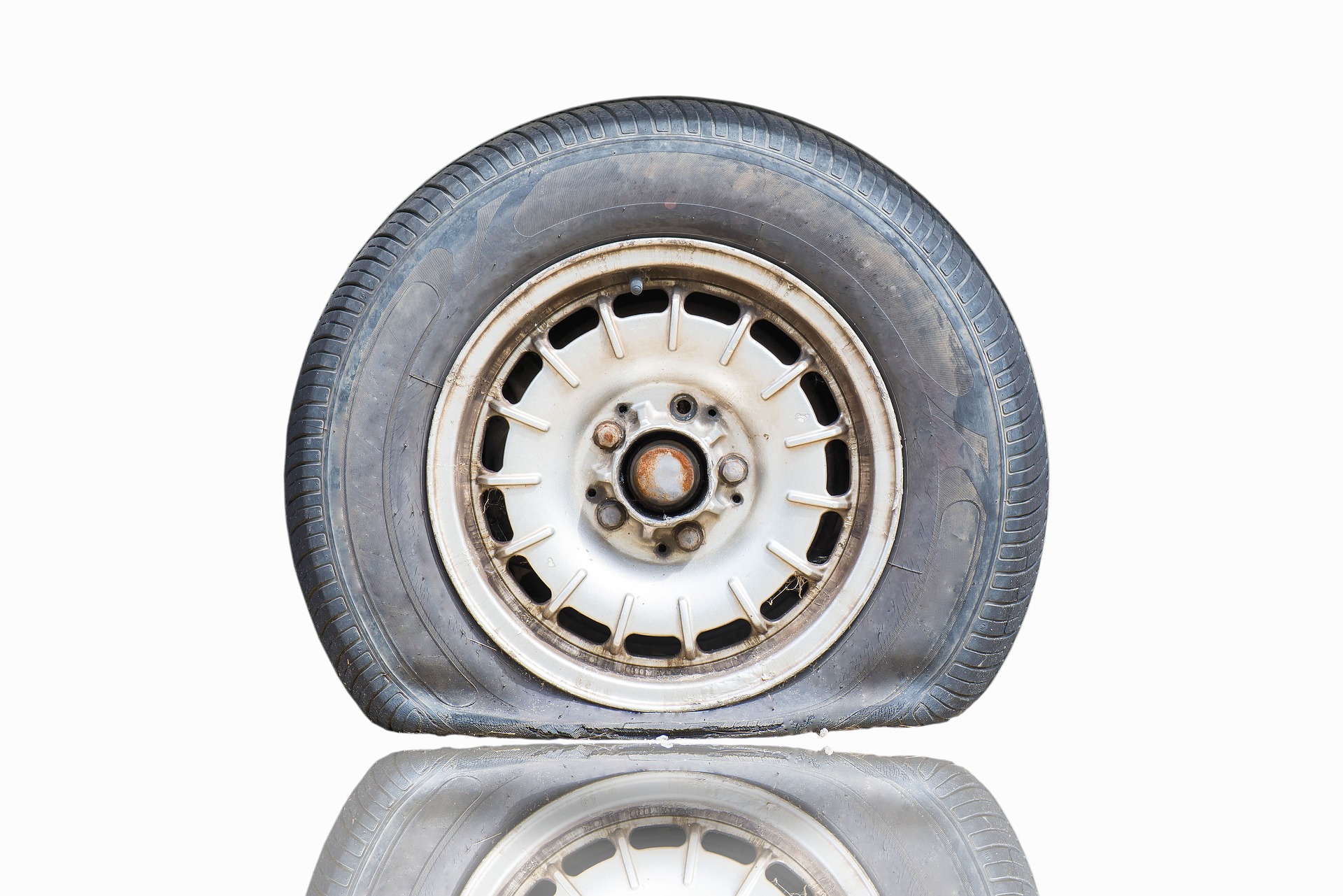 Labels will have to include information on fuel economy, wet grip and external rolling noise. They are to be displayed next to all sales offers and include a QR code that can be scanned by customers. Such changes are planned by the European Union and an initial agreement has already been reached.

The information must be conspicuously displayed. In addition, they can be supplemented with data on performance when travelling on snow and ice, and in the future also on wear and tear and tyre mileage.

What is important, this information will be mandatory not only for passenger car tyres but also for trucks.

The new law, which has not yet been formally adopted, aims to raise consumer awareness and improve market surveillance across the EU, thereby benefiting the environment, health and safety. Tyre wear during use is a significant source of environmentally harmful micro-plastics,” the European Parliament’s website reads.

EU officials argue that the new labels should bring tangible benefits. For example, reduce CO2 emissions to the environment by 10 million tonnes or allow consumers to save on their petrol bills, as “tyres account for up to 20-30% of fuel consumption”.

The matter of the coming years

It is estimated, however, that the new tyre markings will enter into force in May 2021.