No need for the Brexit lorry park near Winchester; Operation Transmission ends on 18 February 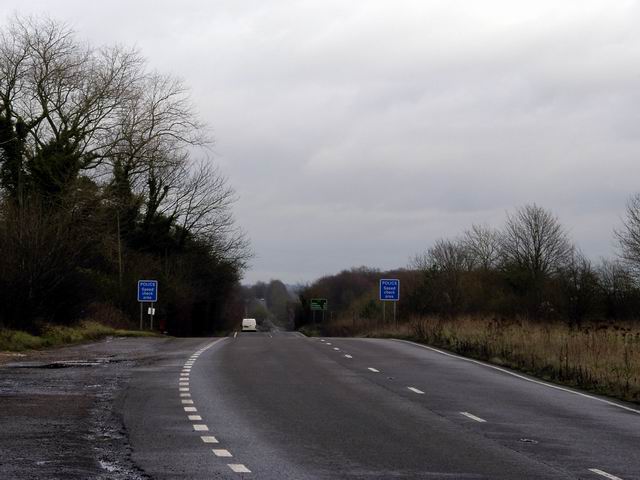 The Brexit lorry park and the 30mph contraflow near Winchester will be removed a month earlier than planned because it is not needed, says the Hampshire Local Resilience Forum.

Compliance among hauliers has been at 90%, rather than the feared 30% in a worst-case scenario”, reports local newspaper the Hampshire Chronicle.

Operation Transmission, a facility to check any freight headed for Portsmouth that’s not EU border ready after the UK’s exit from the Customs Union, was developed to mitigate the potential risk of traffic disruption by creating triage points on the approach to Portsmouth International Port, as well as on the A31 between Alresford and Winchester.

It has involved a short stay triage point on the A31 between Winchester and Alresford.

The eastbound carriageway of this stretch of the A31 has been run as a contraflow to take both east and westbound traffic, while the westbound carriageway has been used to check freight for ‘border readiness.’ The speed limit has been reduced to 30mph for all traffic. This traffic management system was meant to be in place for 12 weeks from 1 January – so until the end of March.

However, yesterday a decision was taken to downscale ’Operation Transmission’ early and return the A31 between Alresford and Winchester to normal. This means that from Thursday, February 18, lorries will no longer need to pull off the motorway network and have papers checked in advance.

The Hampshire and Isle of Wight Local Resilience Forum, a group of local authorities and emergency services, observed the traffic throughout the whole implementation. After consulting the port of Portsmouth, it agreed that the port is working smoothly as high levels of compliance from hauliers is minimising delays. Therefore, it was decided that there is no need to maintain Operation Transmission.