A Romanian lorry driver has told Trans.INFO of his frustration over what he refers to as a “mess" at the borders between Greece and Bulgaria, Bulgaria and Romania, as well as Romania and Hungary. The driver says it has been taking a minimum of six hours to cross at least one of those borders. Although supply chain visibility and border police data doesn't necessarily back up that the claim, the problem has been severe enough for the Romanian carriers association to urge the country to join the Schengen area as soon as possible. 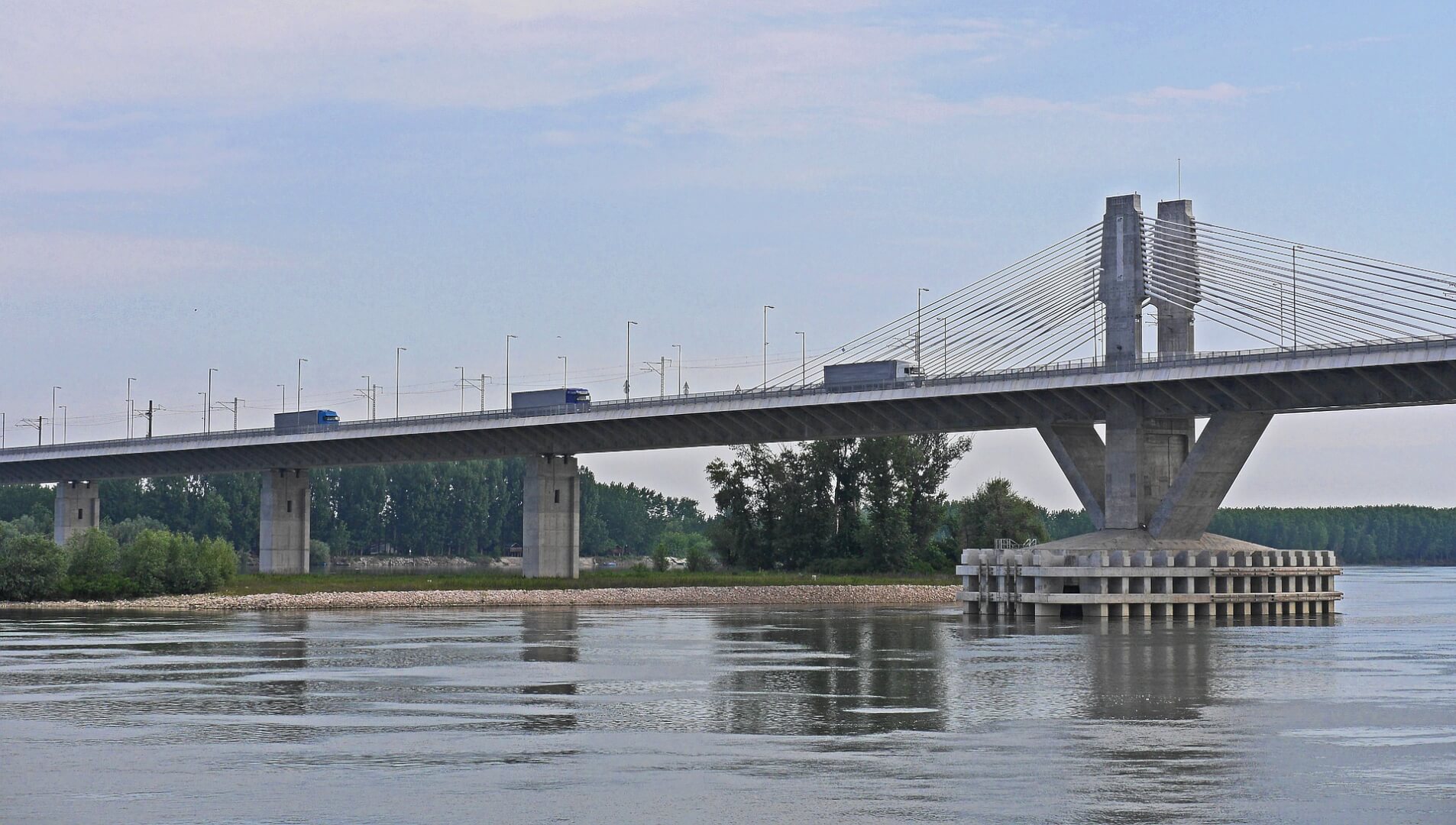 Photo by Erich Westendarp via Pixabay

According to the driver, who pleaded with Trans.INFO to shed light on the situation at the aforementioned borders, the situation is “unacceptable”.

“Please help us by creating an article about the mess at the European Borders from Greece to Bulgaria, from Bulgaria to Romania, from Romania to Hungary,” wrote the driver, in a message to Trans.INFO.

The truck driver then made more claims about border congestion, and suggested he had no option but to breach drivers’ hours and tachograph rules as a result:

“Every day, at the border Calafat-Vidin,from Romania to Bulgaria and Bulgaria to Romania, the row if trucks is constantly from 7km to 24km. We are breaching our legal working hours, we are forced to drive without a card so we can keep a pause on our tacho. We need 4 days for a trip from Greece to Germany. This is unacceptable.”

It soon turned out it isn’t just one driver who is frustrated by border crossings in and out of Romania.

Yesterday, the UNTRR, the Romanian equivalent of the RHA, uploaded a video of what it says is a 14 km-long truck queue at Leuseni-Albita border crossing.

In a separate press release, the organisation added that some queues at Romanian border crossings in and out of Moldova and Ukraine have been long as 30km.

Although those crossings are very different due to Moldova and Ukraine being outside the EU and the single market, the UNTRR also touched on the problems at border crossings between Schengen and non-Schengen EU countries.

“If Romania had been in the Schengen area today, several problems currently encountered would have been eliminated, and the waiting times for Romanian carriers at the border would have been significantly reduced,” says the UNTRR.

When it comes to border crossings at non-EU countries, the Romanian haulage association has recommended hauliers use the TIR system to facilitate a smoother customs process.

To get police statements and/or data on some of those border crossings, we reached out to our colleagues from Trans.INFO Romania and Trans.INFO Hungary.

According to live data from the Hungarian border police, the waiting time for HGVs to cross the Hungary-Romania border varies between 2-3 hours depending on the crossing point. Meanwhile, Romania’s border police data indicates that waiting times at all of its borders is currently under 30 minutes.

At the time of writing, Sixfold’s data shows waiting times at two key Hungary-Romania border crossings varying between 30 minutes and 2 hours depending on the location and direction of travel.

On the Romania-Bulgaria border, waiting times are estimated to be one hour from Romania to Bulgaria, though no data is available for crossings in the opposite direction. Unfortunately, there is also insufficient data to make estimates for most Bulgaria-Greece border crossings.

On social media, there is nonetheless ample evidence of lorry queues at Romania’s borders to suggest the waiting times referred to by drivers and the UNTRR are not overstated.

Photo by Erich Westendarp via Pixabay