Norway: new legislation to allow foreign trucks to be held back until tolls are paid 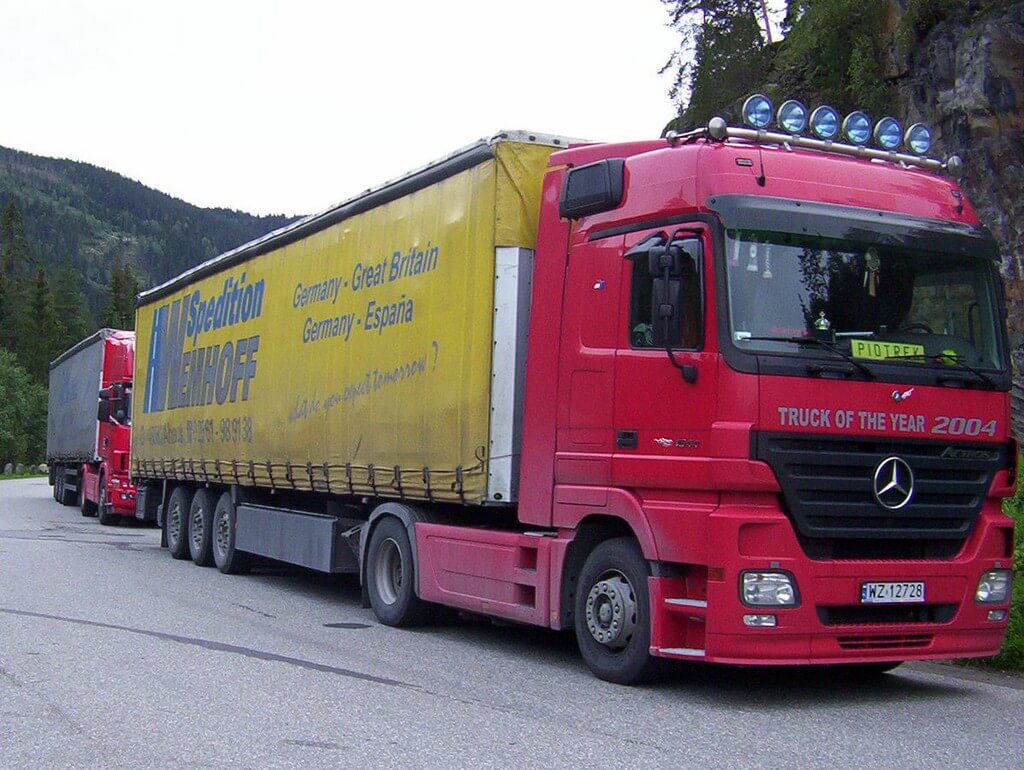 Opposition parties in Norway have grouped together to implement legislation that would allow the authorities to detain foreign trucks until their road tolls are fully paid.

According to Norwegian news outlet frifagbevegelse.no, the Labour Party, the Center Party, the Socialist Left Party and the Progress Party are all behind the changes. This should in theory mean there enough votes to pass the bill.

If the legislation is passed through the Norwegian Parliament as expected, lorries could be held at the Norwegian border if their tolls have not been paid.

Supporters of the bill claim that the revenue from tolls is an important source of income for the country’s road infrastructure projects, and that Norwegian road transport companies are unfairly disadvantaged due to the fact they can’t get away with avoiding the tolls.

In addition, the opposition have asked the government to prepare and submit proposals for restricting foreign truck transport in Norway, in line with decisions from the processing of the EU mobility package.

Kirsti Leirtrø, one of the Labour politicians who supports the legislation, says that a lack of cabotage control has caused problems for Norway’s road transport sector:

The cabotage rules have meant that there have been major problems with competition from low-wage earners, but the biggest problem has been illegal cabotage and a lack of control. It is entirely possible and absolutely necessary both to strengthen control and to change Norwegian legislation independently of the EU. Therefore, the Labour Party has in recent years proposed more funds for increased control of vehicles, and in next year’s state budget we propose NOK 50 million more for control. Now the EU’s mobility package places greater restrictions on the cabotage rules, and that is good, but we must also work internationally in the fight against social dumping.

Kirsti Leirtrø added that the legislation could be in force as early as next January.