Even if a foreign lorry has the appropriate winter tyres and snow chains, many drivers don't know how to put the chain on the tyres and how to drive on slippery roads, says the Norwegian Truck Owners' Association. Therefore, the organisation is lobbying for the introduction of a special "winter license" for HGV drivers. 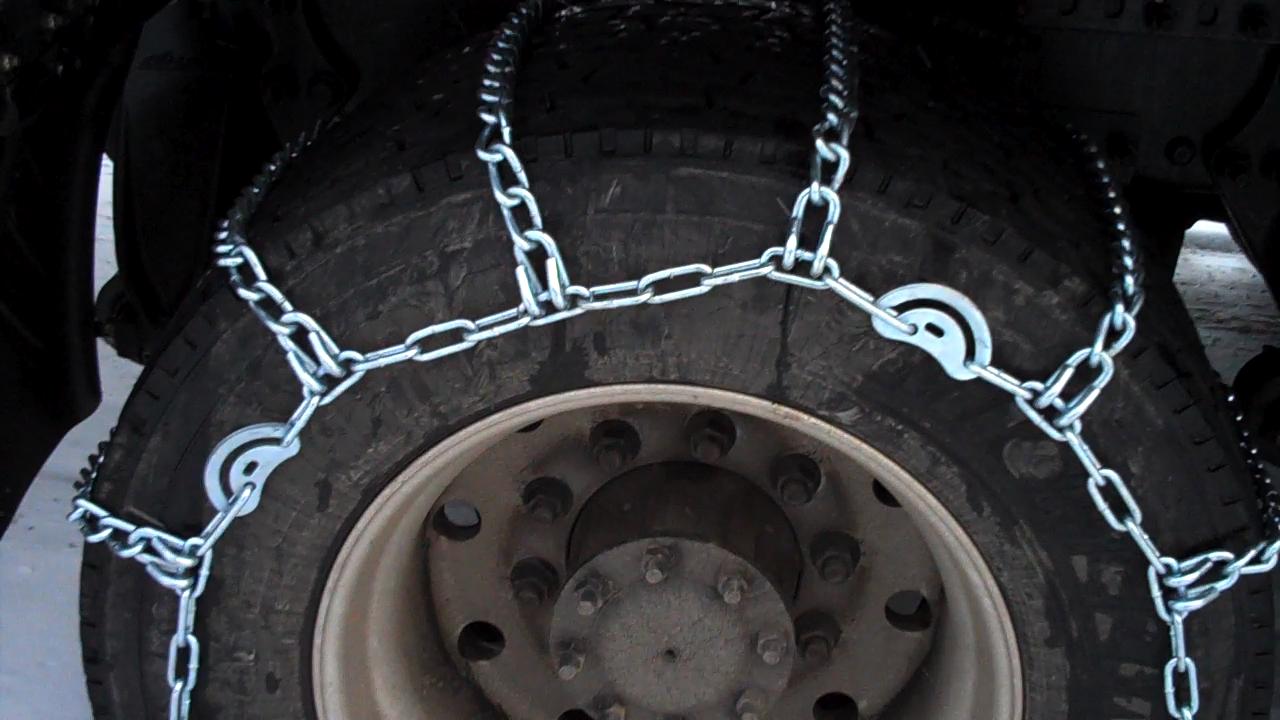 “Foreign lorry drivers should take a special driving course that would train them how to drive on slippery roads, how to put the snow chain on the tyres, and how a two-axle HGV behaves in winter conditions,“ recommends Reidar Retterholt, regional manager of the Norwegian Truck Owners’ Association.

Several Norwegian transport organisations are fed up with foreign lorry drivers who don’t know how to control the vehicle on wintery roads and therefore cause difficulties on roads, reports nrk.no.

To avoid the hours-long congestion caused by such inexperienced drivers, they should be taught how to control their vehicle on nordic roads, Retterholt says.

The idea is not new, though, as nrk.no writes, such training and licence requirement has been recommended to the government several times. As the new Norwegian government was elected in September, hopes have risen again to push the “winter license” requirement through.

However, the report doesn’t tell anything about the details: how long such a training would last; how the requirement would be enforced; in what language the training would be; when the drivers should take it – upon entry or would there be a grace period; how much it would cost, and so on.

Therefore, one wouldn’t expect the plans to be fully implemented any time soon.