P&O is slowly but surely getting its fleet back up and running again. However, its bid to get its Dover-Calais service fully operational is still encountering stumbling blocks. Three of the ferry operator's Dover-Calais fleet are out of service, and one of the those vessels, The Pride of Kent, has failed a Maritime Coastguard Authority (MCA) for the third occasion. 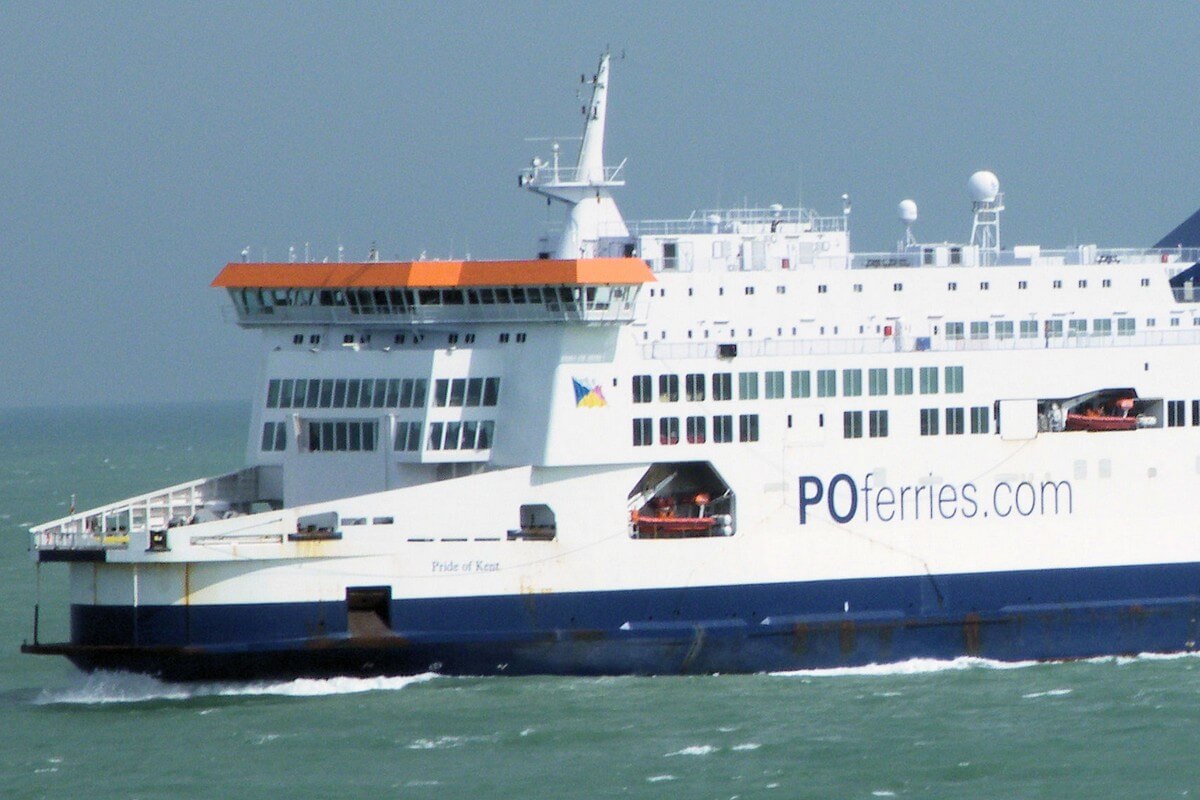 The Pride of Kent was detained on the 28th of March and will not seemingly return to service anytime in the near future. It failed an MCA inspection for the 2nd time on April 13th and has now done so again.

Commenting on the possibility for inspections in the coming days, an MCA spokesperson said:

“There are no further inspections of P&O Ferries at the moment but we will inspect when requested by the company.”

P&O’s inability to get its full Dover-Calais fleet back in operation has had a knock-on effect on freight traffic in Kent, where the county council has decided to persist with Operation Brock.

In its statement explaining the move, the council explicitly referred to the lack of capacity on cross-channel crossings as one of the reasons.