Pall-Ex has marked 25 years in business with an anniversary and awards event recognising the achievements of its staff, shareholder members across the UK and its international partners. 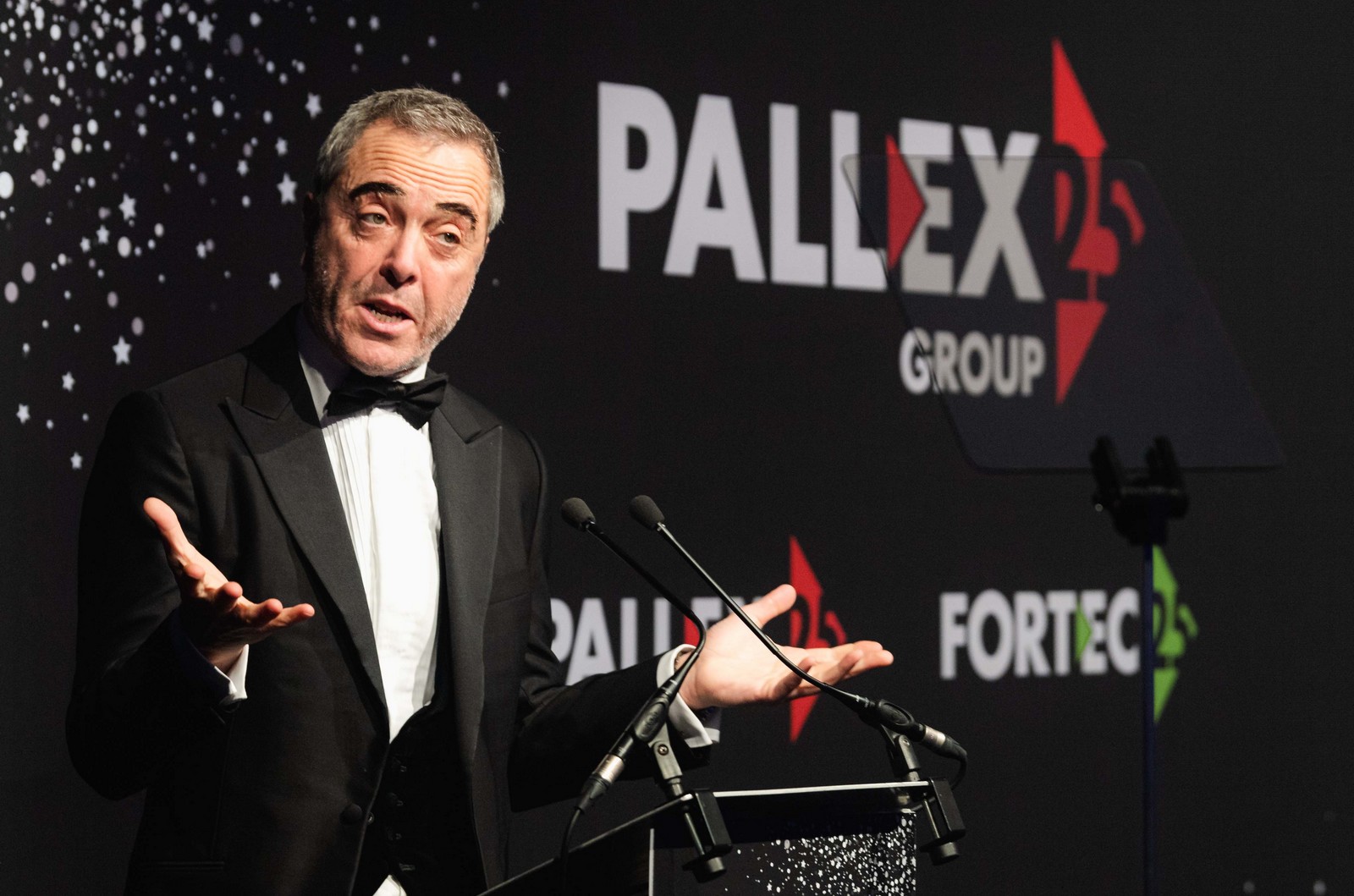 The event, which was attended by 700 guests from over 170 independent UK hauliers, international partners and Pall-Ex Group staff members, was hosted by James Nesbitt – star of Cold Feet, The Hobbit and Line of Duty.

In the 25 years Pall-Ex has been in business, the company has gone from moving 117 pallets on its first night to transporting over 45,000 pallets per night nationally and internationally.

During the awards ceremony, Severn Transport Services (STS) was presented with the Pall-Ex Member of the Year award, which was voted for by fellow members of the network. The Welshpool-based haulier was launched just six months before the pandemic and lockdown. Despite these challenges, Pall-Ex says STS has consistently been one of its highest performing members.

Commenting on the event and the awards ceremony, Kevin Buchanan, Group CEO at Pall-Ex Group, said:

“Our network members deserve recognition for the significant role they have played in building Pall-Ex into the successful logistics operation it is today. The industry as a whole has faced a tough couple of years, with the pandemic and Brexit creating unique challenges, and our members deserve to be celebrated as haulage heroes. Collectively, they have gone above and beyond to ensure continuation of service despite the difficulties and their hard work and support has underlined Pall-Ex’s leading position within the sector, as well as our commitment to the industry. It is a real joy to celebrate our 25th anniversary in person and to be able to mark this milestone and our collective achievements with a proper celebration.”