P&O's services are still subject to disruption days after its widely condemned decision to immediately dismiss 800 of its UK-based workforce and replace them with lower cost agency staff. P&O's suspended sailings are also likely to have a minor knock-on effect on supply chains, though Cold Chain Federation Shane Brennan believes the situation is largely “calm". Meanwhile, the heat on P&O and its owners DP World continues. Many firms have pledged to boycott the ferry operator, despite receiving special offers, while the government's relationship with DP World is under the spotlight too. 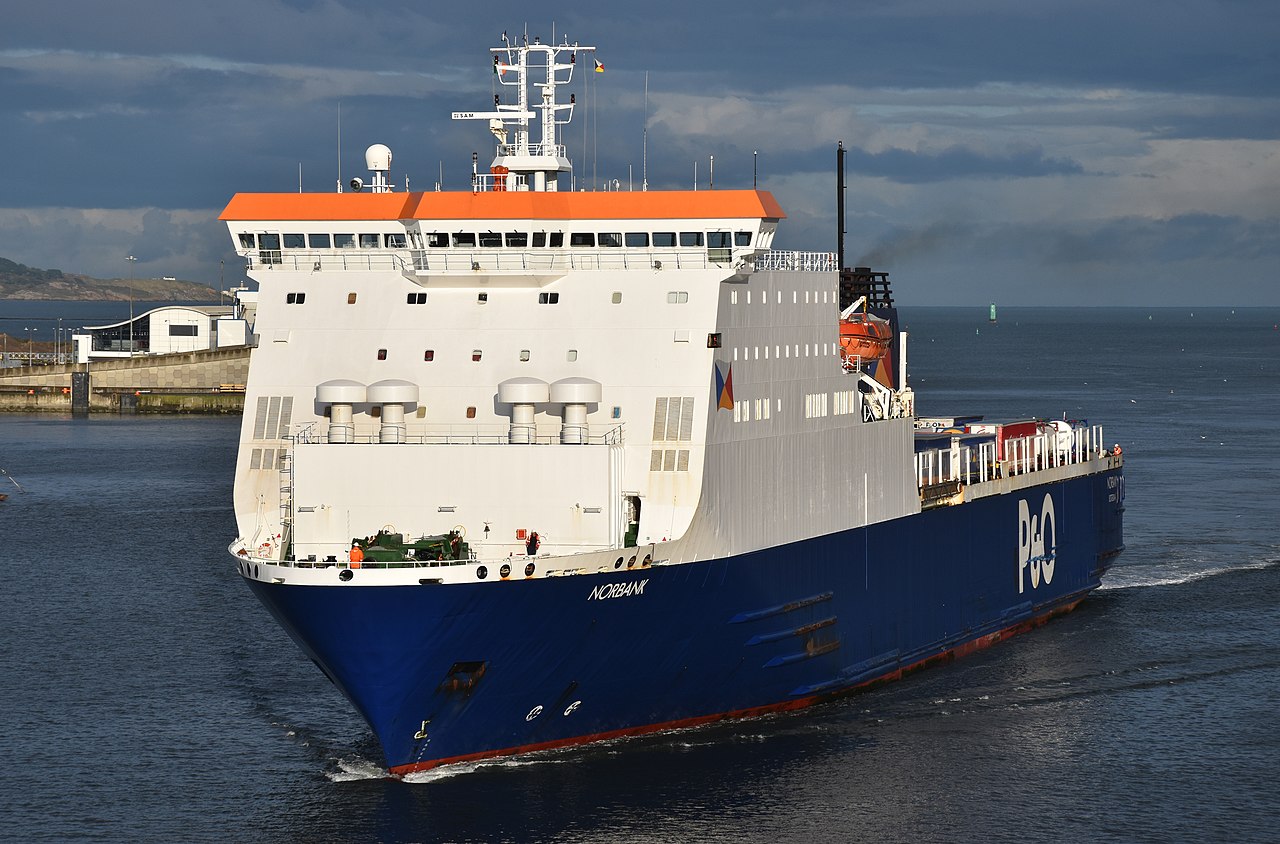 What is the latest with P&O’s services?

The ferry operator’s last full service update was published at 5pm GMT on Saturday. It is as follows:

Tweets published today by P&O Ferries Updates on Twitter show that there has been no change since that update.

To what extent could there be supply chain disruption?

“The situation at the moment is calm. We experienced some minor delays at the end of last week – two to five hour delays. But actually, we’re quite used to those disruptions on ferry routes. Often they can be disrupted for a few days because of weather. I guess our concern would be if those days become weeks. At that point, business will have to make some decisions about how they put in contingencies and reroute some of their supplies.”

Regarding where disruption would be more likely, Brennan referred to the possibility of some issues with Irish Sea crossings:

“Dover is a pretty resilient route. I guess I’d have more concern about some of the resilience on the Irish Sea routes – particularly out of Scotland and Northern Ireland, where there are less options. And then businesses have to think carefully on those routes. But again, there here are resiliences built in.”

Another issue with regards to the Irish Sea crossings, as Brennan explained, is Brexit:

“You can’t switch from Northern Ireland to Dublin just like that, because there are different paperwork requirements. One’s going into the UK and one’s going into the EU. And that’s a less resilient route than it was because of the Brexit change.”

P&O attempt to woo hauliers back amid public backlash

Since P&O’s callous actions came to light, a number of hauliers publicly announced that they would not use the ferry operator’s services. Among those to do so was Templar European Logistics, who revealed it had been contacted by P&O regarding its decision to remove its trucks from the ferry firm’s ‘auto list’.

“Just had a rep from P&O asking me if I will reconsider my decision to remove my trucks the off auto list. Got offered a very good price if I did …”

“For the avoidance of doubt, Templar European or any Templar Group company will not use any P&O service unless they reinstate the 800 people they fired.”

A press release sent out by the RMT Union today claims that some of the agency staff replacing the 800 now-redundant P&O workers will be paid just $2.38 per hour.

The @RMTunion says P&O plans to restart its ferry service in Dover using agency crew from India + will pay them the equivalent of $2.38 (£1.80) an hour.

RMT doesn’t offer proof but this is plausible and – while some may find this shocking – it would be legal. I’ll explain… 🧵 pic.twitter.com/xDI5drWmHV

As Joel Hills of ITV news pointed out on Twitter, the RMT did not provide proof to back up his claim. However, Mr Hills did go on to explain that such a low rate of pay could be legally possible:

“P&O does have to comply with rates of pay set out by International Transport Federation/International Labour Organisation The ITF/ILO minimum recommended rate for an Ordinary Seaman (OS) – usually the lowest rank on a ship – is $15.9/day – or $1.99/hour for an 8 hour shift. P&O reportedly wants to cut its wage bill in half. Offering agency crew from India £1.80/hour (well below UK min wage of £8.91/hour) would be legal and, I’m told, competitive. Other ferry operators also use non-UK crews – from countries like Poland and the Philippines.”

Moreover, advertisements seen by the Sunday Times, which are believed to be from P&O and offer jobs at an unnamed UK shipping company, were written in the cyrillic alphabet and thus seemingly targeted at Eastern European workers.

The UK Government has condemned P&O’s recent actions regarding the sudden dismissal of staff. Even so, its relationship with P&O’s owners, DP World, has come under heavy scrutiny since the P&O scandal came to light.

Dubai Government-owned DP World was awarded contracts for the Solent and London Gateway freeports by the UK Government. The company also enjoys a place on the UK Government’s Transport Advisory Group, which is intended to “provide the blend of strategic and technical expertise required to ensure the United Kingdom’s trade negotiations are able to progress at pace”.

Moreover, as the Independent reports, DP World has been listed in a host of briefing notes for Britain’s leaders when they address stakeholders with examples of the ‘wins’ of post-Brexit trade policy. On top of that, in October 2021, a UK Government investment group bought into DP World’s African Ports Portfolio.

As the Sunday Times puts it, the memo, sent out a day before the sackings became public knowledge, “shows the government’s instinct was to defend the company’s decision”.

“We understand that P&O Ferries have an intention to try and re-employ many staff on new terms and conditions or use agency staff to restart routes; they estimate disruption to services lasting 10 days. Without these decisions an estimated 2,200 staff would likely lose their jobs. These changes will align them with other companies in the market who have undertaken a large reduction in staff.”

A Whitehall source quoted by the Sunday Times added that UK Government Officials appeared “to have initially bought the P&O Ferries line” regarding the fact its staff restructuring was essential.