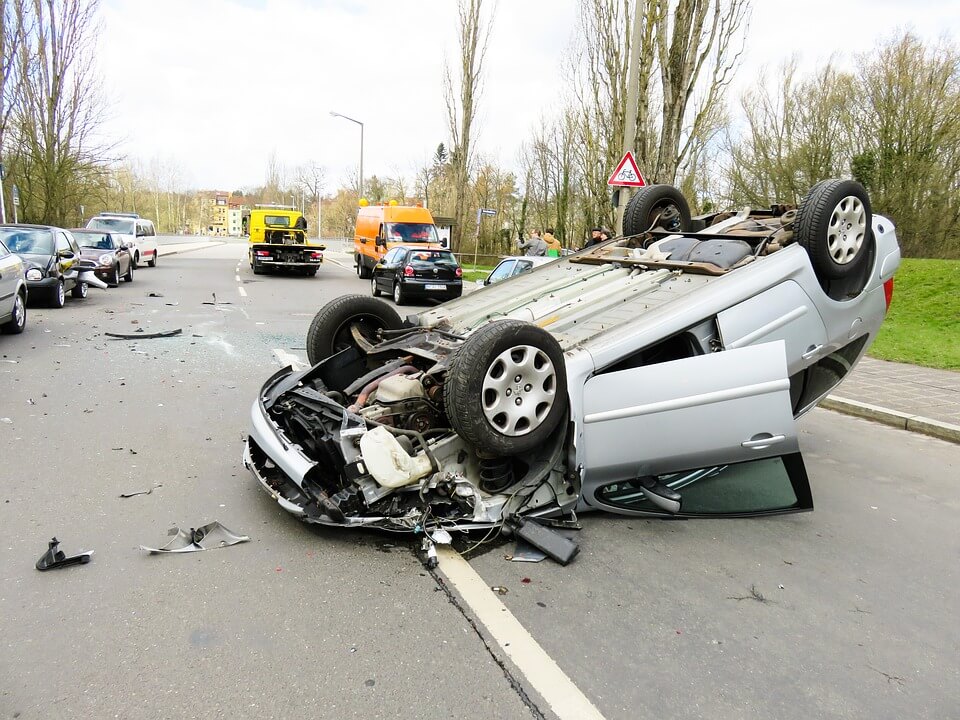 Dozens of drivers with a phone in their hands filmed the accident on a motorway near Amsterdam. All those who have been caught by the police recording the scene should expect a penalty.

On Tuesday afternoon, there was a serious accident involving two cars and a truck on the A10 motorway near Amsterdam. According to the Dutch media, several dozen drivers filmed the accident scene. The Amsterdam police have underlined that those who are caught using the phone while driving (in the Netherlands, it is only allowed with a handsfree kit) will receive fines, the daily newspaper “De Telegraaf” reports. For this offence, the ticket amounts to €230.

Ban on filming of accident victims in Germany

As a reminder, in Germany, the rules are very precise and strict in this regard. In Germany, there is not only a ban on the use of the telephone and other mobile devices at the wheel, but also a separate ban on registering places and victims of accidents. In May 2017, Germany introduced regulations under which recording or photographing the place of an accident and the victims (living) are treated as a crime. Importantly, it does not matter whether the recording or the photos have been published. The very act of taking them that is punished. This is to be punished with a fine (up to €1,000) and a prison sentence of up to two years.

In July this year, the German authorities supplemented the law adopted three years ago. Pursuant to the amendment, photographing or recording fatalities will be treated as a criminal offence (201 a StGB, German Criminal Code) in order to protect the privacy of the dead persons. It is punished in the same way as the recording of survivors.