Plans of the new EU Transport Commissioner. ‘The one who pollutes, pays’ 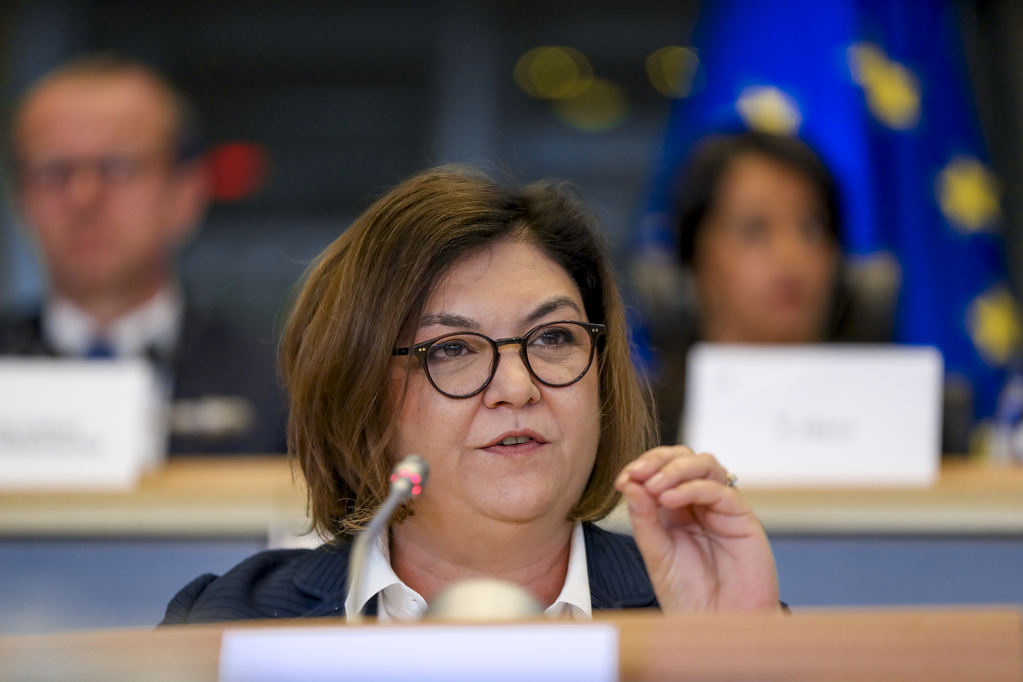 The newly elected European Commissioner for Transport, Adina Vâlean, issued a statement on the action plans for the environment and sustainable transport. She spoke, among other things, about the need to strengthen railways and make road tolls dependent on environmental impact.

On her entry into office as Commissioner for Transport (1 December), Adina Vâlean declared that her priority was to improve the environment. For this to happen, it will be necessary to adopt a series of measures to reduce emissions from all modes of transport, not just road transport.

To this end, the new Commissioner proposes to accelerate the transition to alternative fuels through economic incentives and the application of the ‘polluter pays’ principle. In this respect, she points out the need to update and upgrade the current directive on the charging of heavy goods vehicles for the use of certain infrastructures (known as the Eurovignette Directive).

According to Vâlean, tolls should be set in such a way as to encourage operators to invest in a green fleet.

The Romanian Commissioner also noted that the directive should allow the Member States to collect revenue from infrastructure charges and use it to develop a more sustainable alternative to road transport.

On 2nd December the European Council of Ministers met to examine, among other things, a proposal to amend the Eurovignette Directive designed to serve as a tool to protect the environment. In the opinion of ministers, the rate or fee for the use of infrastructure charged on trucks above 12 tonnes may bring benefits in the form of reduced CO2 emissions in road transport.

This would be a payment system based on the distance travelled by the vehicle. The use of infrastructure and other external costs such as pollution, congestion, noise and accidents would then have to be paid for.

In addition, a ‘comprehensive strategy for sustainable and smart mobility’ was adopted by the European Commission under the leadership of Ursula von der Layen. It addresses all sources of emissions from the transport sector by proposing to include the maritime sector in the EU Emissions Trading Scheme. The European Commission should also ‘assess the possibility of including road transport in this system,’ reads the portal euobserver.com.