Plans to resurrect A96 truckstop revealed

An HGV driver facility in the north of Scotland that was demolished 10 years ago could be resurrected thanks to a married couple from Insch. The plans would see Ashgrove restaurant and truck stop in Cairne, located on the A96 linking Aberdeen and Inverness, make a comeback in the form of a completely new complex. 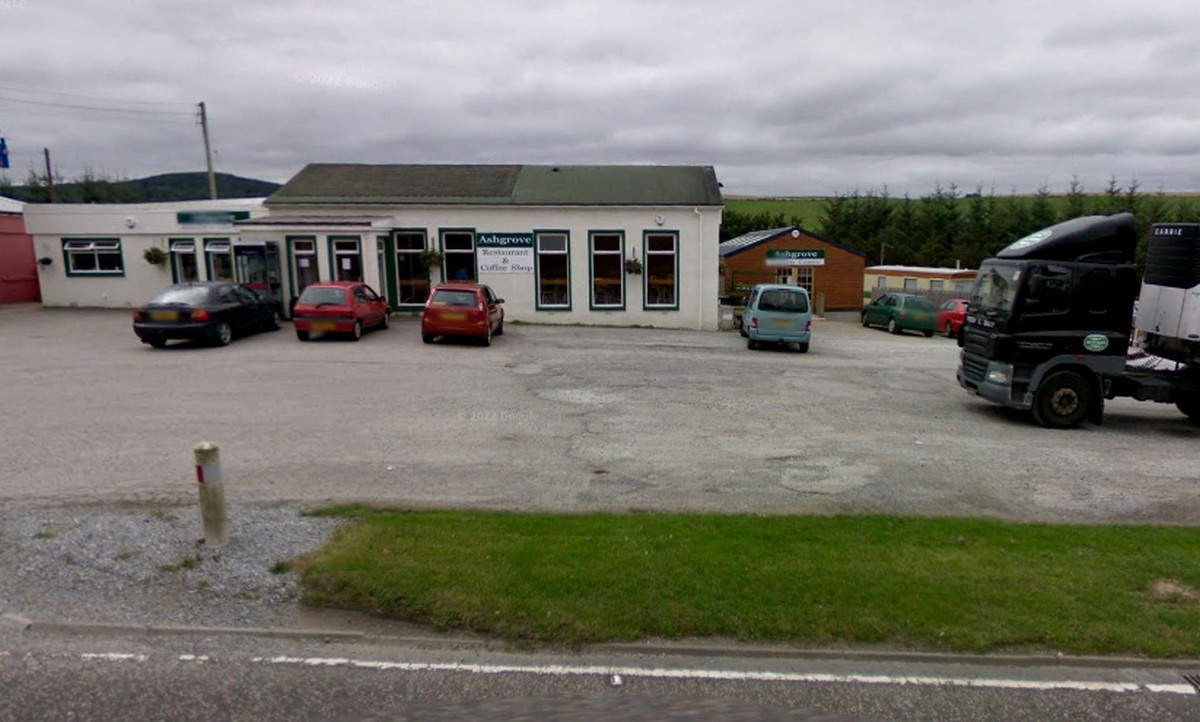 The details of the plans have been made public in the local press as well as on the Facebook page of the architects who have designed the new building.

“A young, enthusiastic, local couple are set to apply for planning permission to reinstate what was once a very popular and well regarded truck stop and café/restaurant. In these challenging times, it’s hugely refreshing and encouraging to see a community spirited proposal of this nature. Please get behind the proposal when it becomes live on the Aberdeenshire Council website, and of course please leave comments on here with what you would like to see at the all new Ashgrove.”

The young couple, according to local online newspaper Grampian Online, are Sean and Jade Buchan from Insch.

“Sean grew up in Cairnie close to the Ashgrove, so he saw it [the former truckstop] at its prime. It was an iconic place and he knew how much the local and wider community enjoyed going there. It was heartbreaking to see it dwindle into nothing and it became Sean’s dream to run the Ashgrove and go that step further than before to make it a proper establishment for lorry drivers by providing proper shower facilities.”

Jade Buchan added that the plan is for the facility to include laundry facilities too.

The well known Ashgrove restaurant and truck stop is set to be resurrected at Cairnie. The…