Polish police have a new way of dealing with road hogs. More than 50 have already been punished 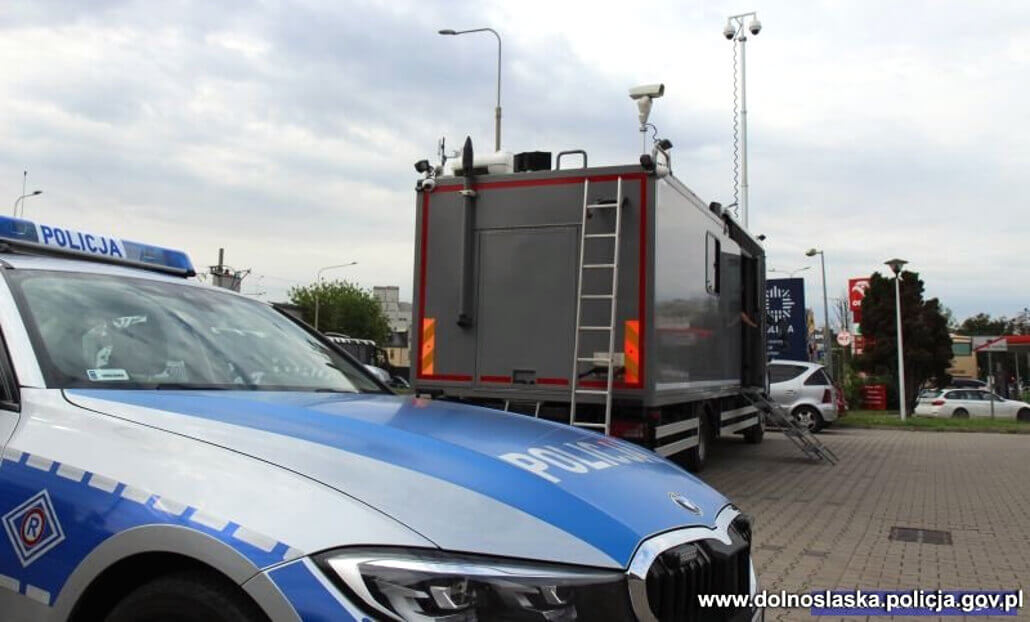 At a time when due to holidays and the holiday season and the traffic on the roads increases, the police in Lower Silesia (Poland) are trying to fight against traffic violations and dangerous behaviour. Since last week, the officers have been using a special MAN truck for that purpose.

For several days now, traffic officers have been supported by the Mobile Monitoring Centre operating from a specialist vehicle. The police truck is a surveillance vehicle with a system of cameras and monitors, which has so far served the purpose of securing mass events. It is equipped with seven high-resolution cameras and equipment for recording and processing the recorded material. The truck also has a generator, printer, fax and communication system. Currently, the vehicle is used by traffic police officers to improve road safety. 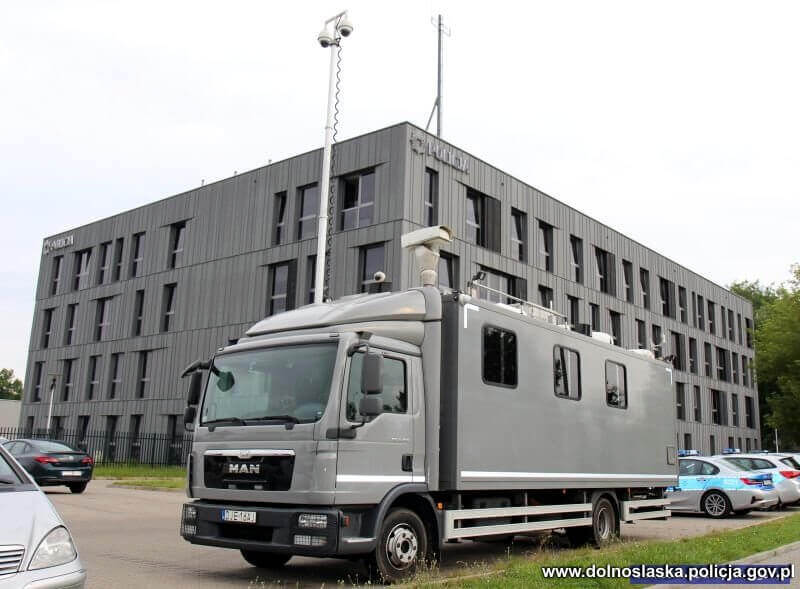 How does this specialist truck work? The police explain that the vehicle is parked at a certain distance from the road under observation, where it records offences such as running a red light.

Information about the culprit is then transmitted by radio to a patrol several hundred meters away, which stops and punishes the driver who breaks the rules,” reads the police announcement.

So far, the vehicle has supported patrols on the streets of Wrocław, where traffic officers have focused on registering violations in the form of non-compliance with traffic lights, which often leads to very serious accidents. Within a few days, more than 50 drivers learned about the effectiveness of the specialist vehicle and the inevitability of a penalty for ignoring the regulations in force. In the course of the check, patrols also revealed other irregularities and wrongdoings. All the more so as police officers pay special attention to the technical condition of vehicles and the sobriety of drivers.

The police want to use the surveillance truck also in other cities of Lower Silesia.