An opinion poll of 2,000 people conducted in the UK by Politics Home has found that 56% of respondents “supported adding lorry drivers to the UK's Shortage Occupation List". 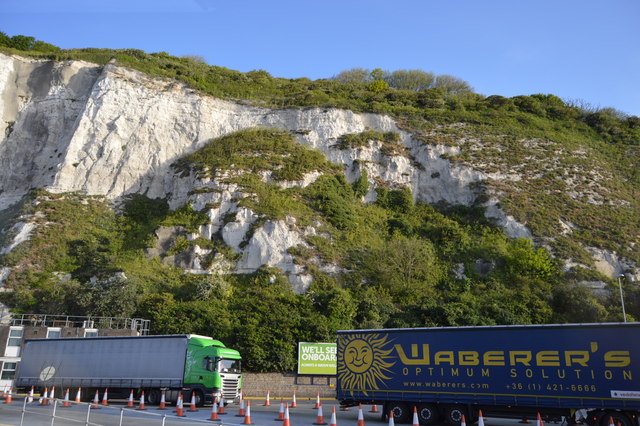 Politics Home says the survey, which was conducted by Redfield & Wilton Strategies on the 18th and 19th of August, found that only 11% were opposed to the idea of adding lorry drivers to the Shortage Occupation List (which makes it easier to recruit staff from abroad).

When asked the more general question of whether they supported the government relaxing rules for drivers coming from the European Union, 47% of the participants in the poll said they were in favour, with 21% against.

The opinion poll appears to be the first proper one commissioned on the subject of the highly-reported UK driver shortage, which has resulted in disruption to supply chains in pubs, restaurants and supermarkets across Britain. If the results of the poll are anything to go by, they suggest that more people are in favour of a lorry driver visa scheme than against, with a noticeable amount seemingly indifferent or unsure.

Exclusive: There is strong public support for relaxing immigration rules to address the lorry driver shortage, a @politicshome poll finds

Over half of respondents said drivers should be added to the Shortage Occupation List, just 11% said they shouldn’t https://t.co/eNORkVi9sV

Amid the driver shortage, some companies have offered drivers pay rises and bonuses that many truckers believe are long overdue. However, some HGV driving jobs are still being advertised at rates not much higher than minimum wage, and there are drivers who say they are prepared to go on strike in November.

Despite facing pressure from the meat, farming, hospitality, retail and haulage industries to add lorry drivers to the Shortage Occupation List, the UK Government has maintained that the logistics industry should make the profession of lorry driver attractive to British workers. In order to deal with the shortage, the government has also relaxed drivers' hours rules and introduced measures to speed up testing.

On the other hand, UK Prime Minister Boris Johnson does have a track record of making policy decisions based on popular public opinion. Therefore, if more opinion polls on the subject show similar results, some UK drivers may understandably fear a change in tack that would see the labour market switch back in favour of employers rather than employees.

© Copyright N Chadwick and licensed for reuse under this Creative Commons Licence.