A spokesperson for McDonald's has revealed that its restaurants in England, Scotland and Wales have been hit by shortages of milkshakes and bottled drinks. However, in Northern Ireland, which is still part of the EU single market due to the Northern Ireland protocol, there is no mention of any branches being affected by the shortages. 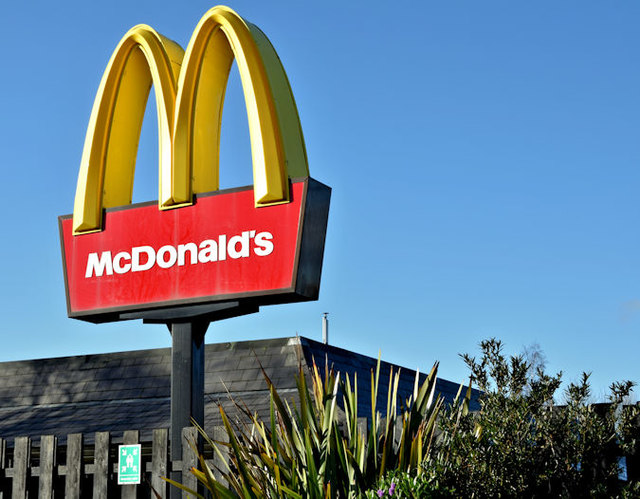 The admission from McDonald’s was published by the Independent yesterday. A company spokesperson said:

“Like most retailers, we are currently experiencing some supply chain issues, impacting the availability of a small number of products. Bottled drinks and milkshakes are temporarily unavailable in restaurants across England, Scotland and Wales. We apologise for any inconvenience, and thank our customers for their continued patience. We are working hard to return these items to the menu as soon as possible.”

The situation somewhat mirrors that of Nando’s, who have faced supply problems at its branches in Great Britain, but not in the Republic of Ireland or Northern Ireland.

@McDonaldsUK What is happening at your Bracknell The Keep restaurant? Last three visits, no milk shakes. Manager not interested in my complaint.

Nando’s and McDonald’s are by no means the only ones in the hospitality industry experiencing problems with its supply chain. Indeed, Kate Nicholls, UKHospitality chief executive, told the Independent that figures show 94% of hospitality businesses in the country are dealing with supply issues.

Last week, the producers of the Lucozade energy drink also admitted it was having problems getting its product into stores due to the UK HGV driver shortage.