Figures published by the CEO of an Irish Sea freight ferry service have revealed how freight traffic between Great Britain and Ireland has changed since the start of the year. 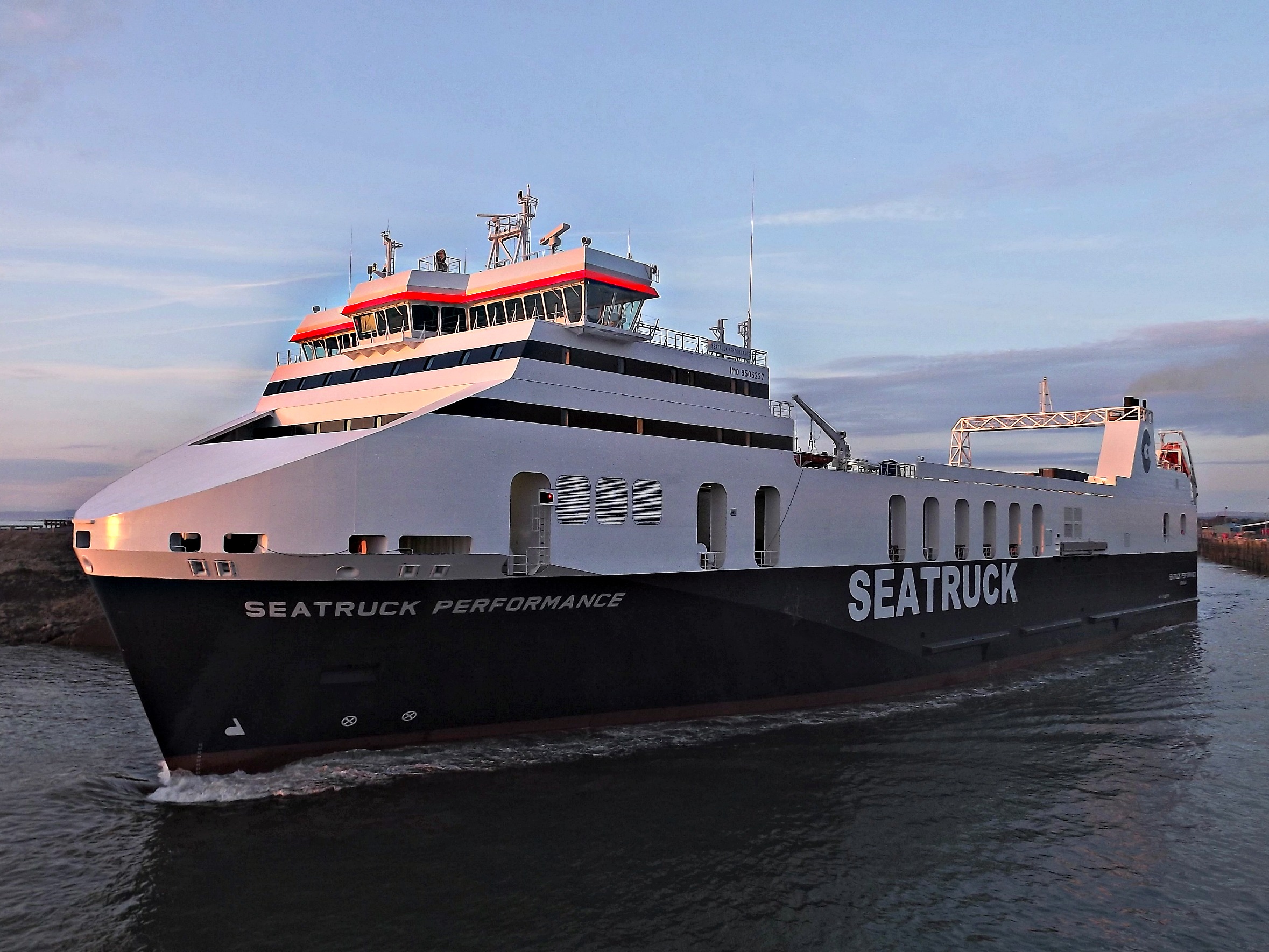 On a LinkedIn post published yesterday, Alastair Eagles, CEO of Seatruck Ferries, wrote that for the period January-July for routes that connect GB with Ireland and Northern Ireland, the ports in order of percentage change in freight volumes are as follows:

The ferry boss also noted that overall volumes in the same period are down -4% on the previous year. Mr Eagles added that although routes that connect Ireland directly with the EU have increased (and indeed almost doubled from 10 to 18%), 82% of the total ferry trade is still to and from GB.

The above figures reflect a change referred to by Glenn Carr, Managing Director of Rosslare port, during a recent Trans.INFO interview.

In the aforementioned interview, Mr Carr told Trans.INFO that it was tough get an idea about the change in landbridge freight traffic as there have been signs of increased volumes on routes into Northern Ireland:

“On the landbridge, It’s difficult to get a real picture, because both ourselves and Dublin are down roughly about 30%. However, Belfast is reportedly up 18 to 20%. So there is a slight disproportion of displacement traffic that could be using the landbridge and going into Northern Ireland because of the lighter touch on checks that happens there. Some of that traffic may then migrate south.”

The trend Mr Carr referred to is reflected in the figures that Alastair Eagles shared yesterday; the three Northern Ireland ports are all up between 14.7% and 23.5%. By comparison, the ports in the Republic of Ireland have seen freight volumes from GB fall significantly.

The figures are particularly interesting given the recent discussion regarding the possibility of the UK triggering Article 16 of the Northern Ireland protocol.

As the Institute for Government explains, Article 16 allows either party to undertake unilateral safeguarding measures if the protocol leads to “serious economic, societal or environmental difficulties that are liable to persist, or to diversion of trade”.

This observation was made by renowned customs and trade expert Anna Jerzewska yesterday, who tweeted:

“If you think threats of triggering Art16 have anything to do with the NI Protocol’s impact on the ground and trade diversion, you are mistaken.”

Last night, the road transport boss tweeted: “for the first time ever Northern Ireland has an advantage over GB & ROI by having unfettered access to both The EU & GB markets”.

Meanwhile, although overall freight volumes on Ireland-mainland Europe routes may still be small in comparison to GB-Ireland/Northern Ireland, there are signs of further growth and demand for direct sailings between Ireland and mainland Europe.

At the port of Rosslare for instance, there has been a whopping 370% increase in freight volumes on routes direct to the European mainland. Last Friday, a new freight ferry linking Le Havre with Rosslare also made its maiden voyage.

In a statement, Brittany Ferries said the move follows “a significant increase in demand for direct freight links connecting Ireland with France.” The company added that it had reported a 76% increase in weekly freight carried when compared with the first 8 months of the year.