ITD, Denmark's road transport association, has called for an end to the model whereby “the state pumps millions into PostNord". The association claims taxpayer's cash is being used to “artificially keep PostNord alive". 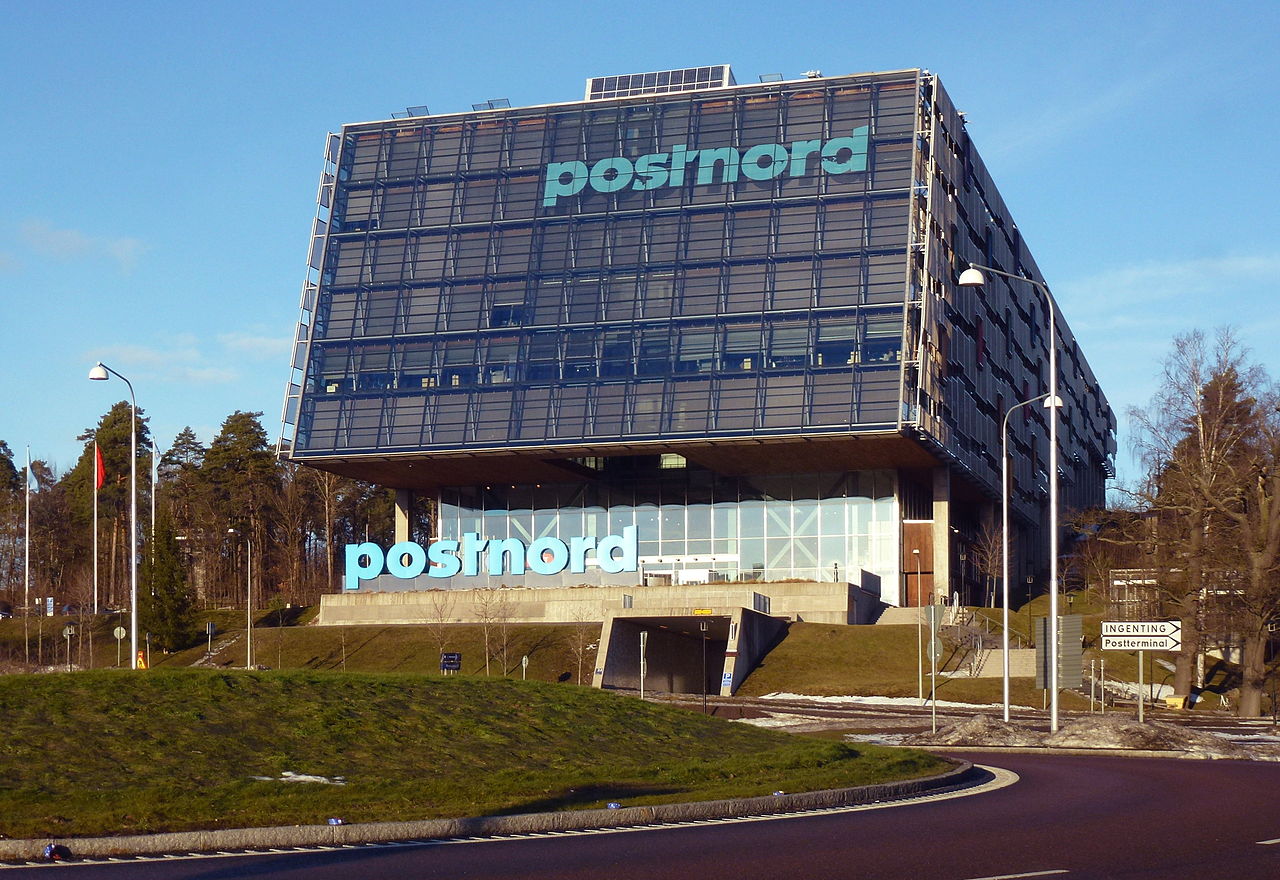 The statement from ITD comes after the European Commission judged that two capital injections from the Danish state to PostNord in 2020 and 2021, which  totalled DKK 224 million (roughly €3.2 million), were legal.

“Fundamentally, there is no need at all for the state to artificially keep PostNord alive with a stream of millions paid by taxpayers. It is a waste of taxpayers’ money because the state should not run a haulage business at all when there are private haulage operators and distributors out there who can handle the task,” says Henriette Kjær, political head of ITD.

The current postal agreement between the Danish Government and PostNord runs until the end of the year, and ITD has called for the agreement not be extended.

Kjær added that in recent years, “one temporary agreement after another has been made, which has kept PostNord running at the last minute”. This is a trend that “must end now,” he maintains.

“We will work to ensure that next time a fundamental political position is taken on PostNord’s role in the market. The time has simply passed for the state to be running trucking business, and a significant amount of Danes agree with this. That is why we will continue to lobby for a showdown with state-supported PostNord, so that we can get private truckers to handle the tasks that naturally belong there,” concluded Kjær.