The Director of a major Danish haulage association has hit back at a proposal from the Danish People's Party to only allow foreign lorries to use Danish motorways between 10pm and 5am. The idea was floated bt Alex Ahrendtsen, the Danish People's Party Transport Spokesperson, in a recent interview with Transport Magasinet. In reaction to the comments, Stefan K. Schou, Director of the ITD, has branded the plans “right-wing populism that is trying to dig ditches in the transport industry". 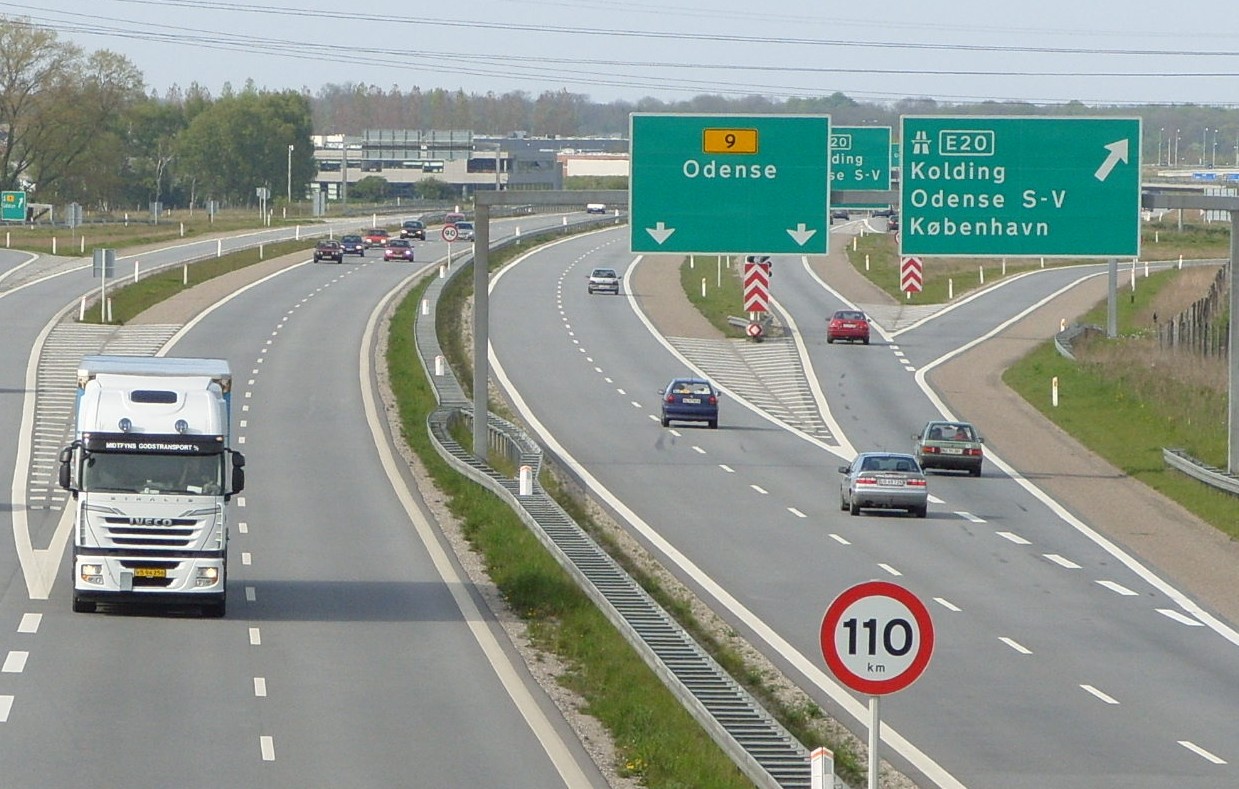 Ahrendsten then added: “I know that it challenges the EU’s free movement, but we in the Danish People’s Party don’t really care about that.”

Stefan K. Schou’s almost immediate response to the comments came in the form of an editorial on the ITD website that was published just hours after the Transport Magasinet interview went online.

In the introduction to his editorial, K. Schou said the following about the proposed daytime foreign HGV ban:

“It is right-wing populism that is trying to dig ditches in the transport industry. The Danish People’s Party should instead spend time on making it easier to be a truck driver and drive in Denmark.”

K. Schou described the idea as “out of order” before going on to add:

“There must be decent pay and working conditions for everyone who goes to work, but the motorway is actually the workplace for the foreign trucks when they are in Denmark. If it is congestion that you are concerned about, then it is office workers who must find an alternative route to the office.”

K. Schou’s editorial also accused Ahrendsten of trying to drum up noise in a desperate attempt to attract attention due to the party struggling in the opinion polls.

The ITD boss did nonetheless admit that there are issues with foreign trucks in Denmark when it comes to unpaid parking:

“I hope that the Danish People’s Party will work more seriously in the future with road freight transport. There is a lot to deal with. When we talk about foreign trucks, there are still a problems in Denmark collecting parking fines. If the Danish People’s Party wants to make it easier to be a haulier and driver in Denmark, then in Denmark we have a catalog of 42 pages with fines and sanctions that they could conveniently throw themselves at.”

Finally, K. Schou ended his editorial, which is credited under his name but written in the 3rd person, with this personal jab at Ahrendtsen:

“ITD’s managing director remembers the time when Alex Ahrendtsen had intended to end his career as a politician because he would rather make people happy. Stefan Schou does hope that Alex Ahrendtsen has not chosen to stay in politics just to make life miserable for other people.”