Protectionism in the EU is a fact. As a result, the EU loses more than €180 billion a year. Will the letter of 17 prime ministers change it? 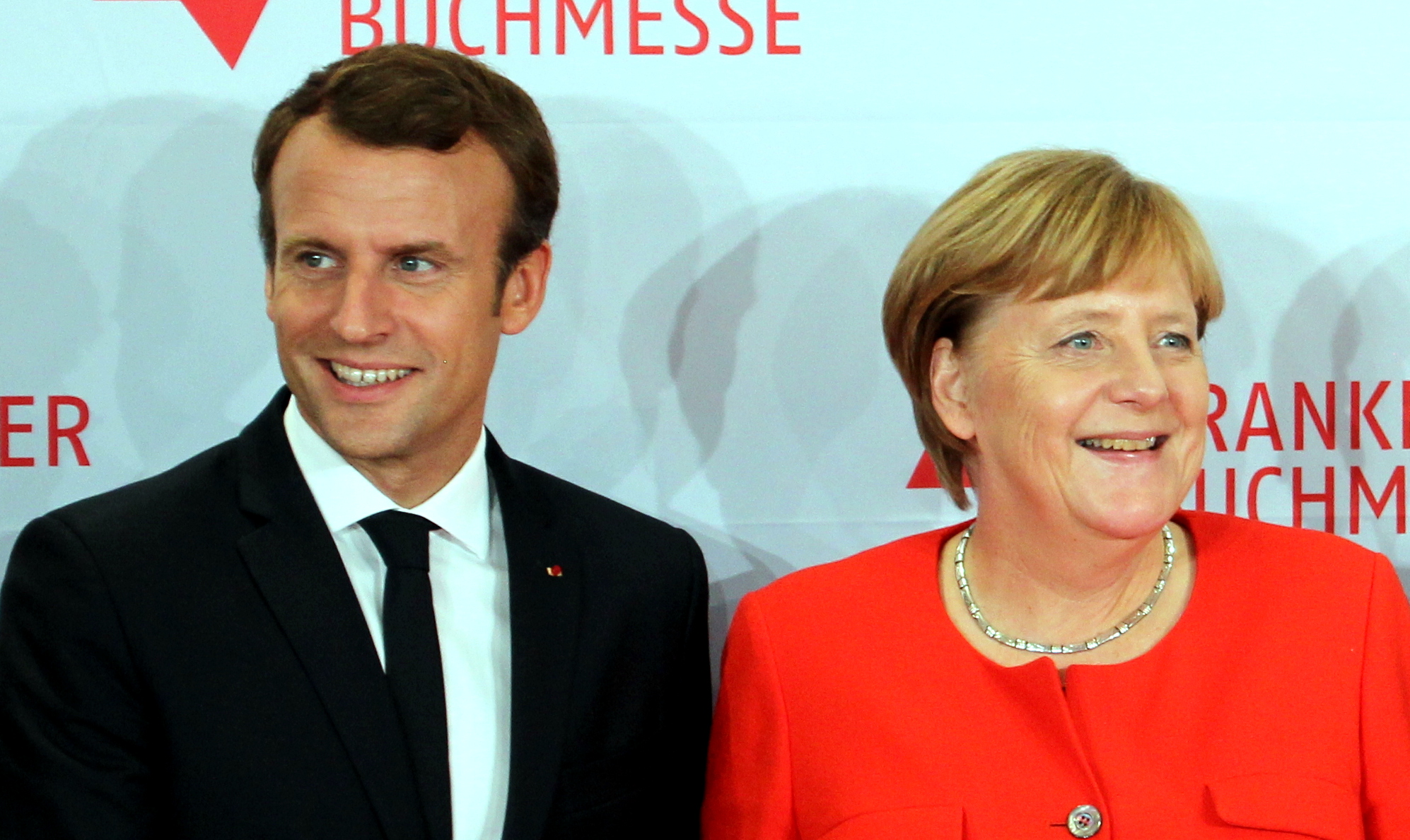 The heads of governments and presidents of 17 countries have signed a letter in which they are in favour of building a single free market. The aim is not only to increase the competitiveness of the European Union in the world but also to improve sustainable growth within the Community itself. Commentators point out that this may facilitate the fight against protectionism in the EU. Protectionism, which is one of the main barriers without which the EU economy could gain more than €183 billion.

The letter (published, for example, on the Finnish Prime Minister’s website) was also signed, apart from Mateusz Morawiecki, by representatives of governments of countries such a: the Czech Republic, Estonia, Lithuania, Finland, and even Belgium and the Netherlands.

In a letter to the President of the European Council, Donald Tusk, the heads of 17 governments point out that the development of the EU’s common single market over the next five years should ‘take into account economic, environmental and social sustainability issues’. It speaks, among other things, of the need for the development of the service and digital economy and the removal of cross-border barriers that would hinder such development.

For several months now, Poland has been striving for the consolidation of the countries acting for the common market. This is our response to the growing risk of protectionism in the EU. We are also afraid of political imbalances in economic matters after Brexit,” comments Konrad Szymański, Minister for European Affairs, quoted by “Rzeczpospolita”.

The newspaper notes that the coalition that has been formed “may block in the EU Council any restriction of free competition enforced by Germany or France”.

It is these two countries that are considered to be the most inclined to protectionism in the EU. Especially Germany.

At present, the European Commission is conducting most infringement proceedings against countries of the “old” Union, such as Spain, Germany and Italy. In terms of “systemic” violations of the rules of the common market, the largest number of cases are against Germany – reads the report “Economic protectionism in the European Union”, created by the Polish Economic Institute (PIE).

There is growing talk that protectionism is one of the greatest threats to the economy. Not only European, but also global (as the European Central Bank and the Organisation for Economic Cooperation and Development claim).

According to PIE data, in the Community alone, the number of trade barriers reported by European exporters increased by 10% in 2016. The Institute notes that if all obstacles to trade in goods were removed, the EU economy would gain €183 billion, equivalent to 1.2% of the EU’s GDP.

The problem is therefore, as is evident, serious. Meanwhile, the result of the EU institutions’ fight against protectionism is far from satisfactory.

“The (European – editorial note) Commission should counter protectionism in the Member States, especially if such protectionism would hinder the development of a “common market”. However, the countries of the EU continue to apply protectionist measures, and the Commission is not always in a position to prevent such action. It cannot be ruled out that sometimes the Commission even favours certain forms of protectionism, or at least does not combat them with the same intensity with regard to individual Member States,” the report reads.

In support of these words, the Institute gives an example:

In the last 10 years, it has been almost 50 days on average more than in cases against another country, Spain, since the Commission opened an infringement procedure until the next stage of the procedure or the closure of the case against Germany.

It recognises that differences in the Commission’s approach to different countries may result from the fact that the Member States are ultimately difficult to compare (even economically), and that ‘it is very likely that some Member States (in particular the “old” EU Member States) simply have better legal or lobbying representation in matters before the Commission or in the lawmaking stage and therefore find it easier to “obtain” the favour of the EU bodies’.

Will the letter protect us?

Looking at protectionism in the European Union, the Polish Economic Institute mentioned, among other things, the retail sales tax and the amendment of the directive on the posting of workers. The directive, which was appealed to the EU Court of Justice by Poland and Hungary.

Posting rules strictly related to transport are not yet in place. They are to be included in the Mobility Package, which is still under development. Some MEPs hope, however, that the protectionist provisions, which also appear in some of the proposals concerning this law, will not be voted through. Partly thanks to the aforementioned letter by 17 countries.

This letter is proof that the European Union still wants to be an area of economic freedom, or at least that there is a large majority of countries that want to defend what has been achieved to date in the removal of economic barriers in Europe. Poland’s presence among these 17 countries is something natural, as no one in this term of office of the European Commission and the European Parliament was as active as the government of Prawo i Sprawiedliwość in defending economic freedoms in the European Union and no one was so strongly opposed to consolidating the division of Europe into an economic East and West,” said MEP Kosma Złotowski, in an email sent to Trans.INFO.

“In recent years, we have seen the creation of further obstacles to the free movement of workers and services in the EU, mainly through discussions on the posting of workers, including drivers in international transport. France and Germany have tried to create the impression that cross-border provision of services is only a source of abuse and the cause of all evil in the European labour market. In fact, there is no other way of building the wealth of citizens and levelling out differences in the incomes of the citizens of European countries than by strengthening the single market. I hope that this letter will become an important element of the programme of the European institutions for the coming years,” adds Złotowski.

However, not everyone is so optimistic when it comes to the impact that the letter by prime ministers will have on EU regulations.

Unfortunately, it seems that this is a PR initiative, with no chance of having a greater real impact on the law that will be passed in the EU. At least the law on the Mobility Package. You only need to look at some of the countries whose representatives have signed this document. After all, Belgium and the Netherlands are very strongly lobbying for the protectionist version of the transport regulations,” commented Elżbieta Łukacijewska, MEP.

“Of course, it is very good that initiatives such as this one are emerging. We start talking loudly about the problem. Nevertheless, I would not count on the fact that the document will lead to some kind of positive breakthrough as far as Community carriers are concerned,” added Łukacijewska.