A 300% increase in the number of provisional HGV licence applications has been seen in recent weeks, according to figures the Department for Transport published yesterday. At the same time, Grant Shapps announced that the government is planning to make use of an urgent procedure under the EU Withdrawal Act to be able to make HGV licensing legislation enter into force as soon as possible. 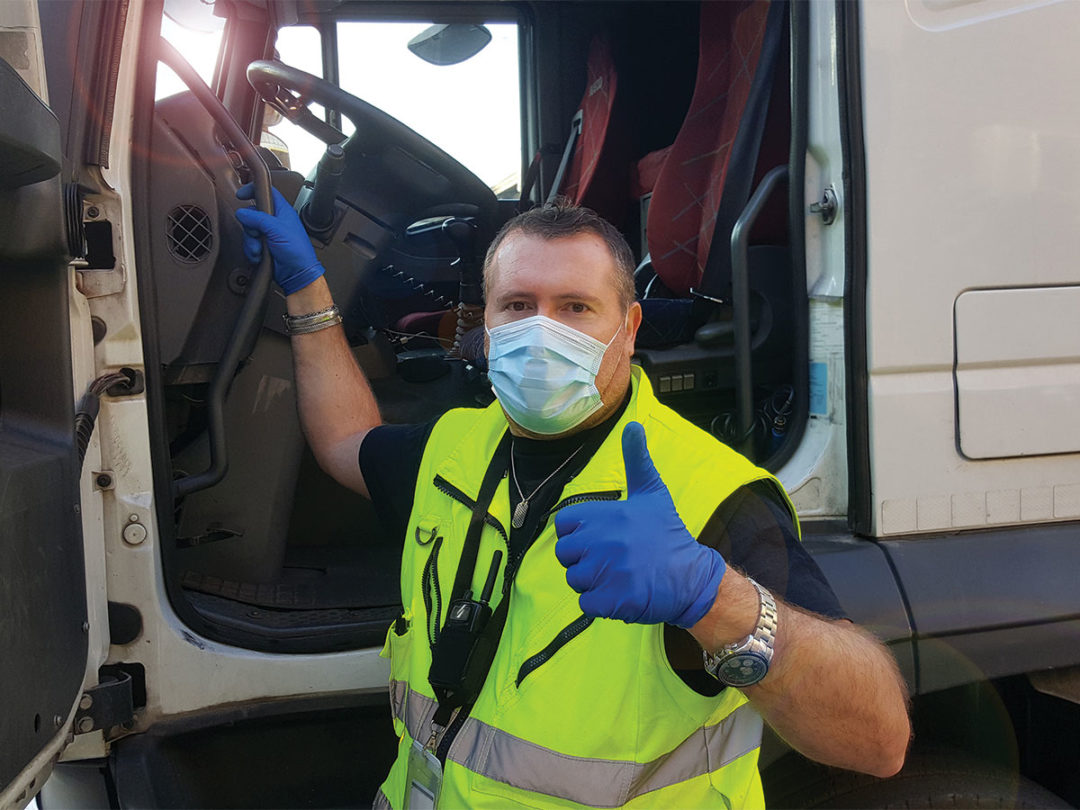 While publishing the showy figure of a 300% increase in the number of HGV provisional licence applications in recent weeks, Grant Shapps also announced that the government is seeking to make use of the urgent procedure under paragraph 14(6) of Schedule 8 to the European Union (Withdrawal) Act 2018:

“As Secretary of State for Transport, I am of the opinion that, by reason of urgency, the requirements for the statutory instrument to be made after being published in draft together with a scrutiny statement should not apply,” Shapps added.

Shapps WAS referring to the measures the government announced to simplify the HGV licencing administration at the beginning of September. According to the proposal, drivers would not need to hold a Category C (rigid lorry) licence before applying for a Category C + E (articulated lorry) licence.

The proposed plan nonetheless raised a few eyebrows, with some saying the shorter training would cause more accidents on the roads. However, the DfT maintains that high driving standards will not suffer as a result of the change.

The change in the HGV exam procedure came is one of the long-term steps the government has taken to tackle the driver shortage. The aim of the change is to train as many lorry drivers as soon as possible. To help with this process, the DfT is also trying to conduct up to 50,000 HGV driver tests available in a year.

Foreign lorry drivers not queing up for temporary visas

In the short term, the government has tried to remedy the driver shortage by issuing 5,000 temporary visas.

However, foreign lorry drivers are not exactly queuing up to come to work in the UK; the number of UK lorry driver visas that had been processed by last Wednesday was just over 20, while a mere 300 or so applications had been received.

Another short-term step to help the UK’s struggling supply chains was announced by the government last week – a plan to allow European hauliers to conduct unlimited cabotage operations within a 14-day period in the next three to six months.

The proposals, however, prompted a furious response from some British hauliers and the Road Haulage Association, who argue the move will allow EU haulage firms to cash in at their expense.

On the other hand, a growing number of industry insiders have now stated the plans will be ineffective and thereby fail to remedy Britain’s supply chain crisis.

The plan is currently under consultation until 21 October.