On Friday, a day later than expected, the UK Government unveiled its plan to fast-track HGV driver testing. However, the proposals were more wide-ranging than anticipated, and a number of elements in the plan have drawn criticism from lorry drivers and road transport specialists. 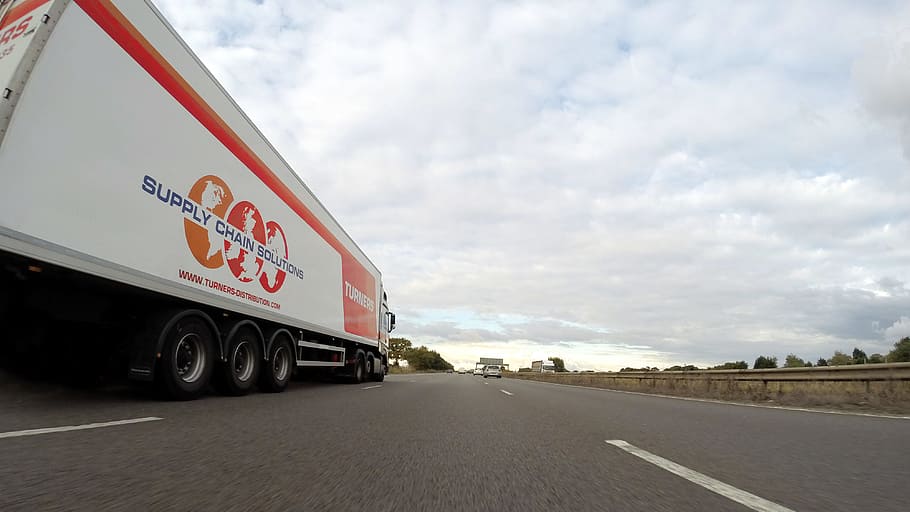 On Wednesday, BBC sources said that during meetings with hauliers and suppliers, the “penny finally dropped” for government officials regarding the fact the UK’s driver shortage issue was exacerbating rather than improving.

It is was reported that the government would thus seek to speed up HGV driver testing by combining the Class C test used for rigid lorries and Class E for larger articulated lorries into one test.

The initial reaction among drivers on social media suggested that some truckers believe such a change could result in more accidents. Others said the move would make things similar to how it was in the past, and that there is no issue.

On Friday, the UK Government then confirmed the aforementioned change as part of its plan to make up to 50,000 HGV driver tests available in a year.

Two other key parts of the plan nonetheless raised eyebrows.

The issue here is of course who the third party or third parties shall be, and to what standard they will conduct their section of the test. Will the tests be conducted professionally and fairly? Could drivers be unfairly failed for profit, or perhaps treated leniently in order to help the authorities reduce the driver shortage? These are questions that some people in the industry have, and the answers are as yet unclear.

The UK Government nonetheless maintains that standards will not drop:

The standard of driving required to drive an HGV will not be affected, with road safety continuing to be of paramount importance. Any driver who does not demonstrate utmost competence will not be granted a licence.

Arguably the most controversial proposal, however, does not concern the HGV driver test at all. As the UK Government explains, “car drivers will no longer need to take another test to tow a trailer or caravan, allowing roughly 30,000 more HGV driving tests to be conducted every year.”

Although drivers will be “encouraged” to take training to learn how to tow a caravan or trailer under 3.5 tonnes, it shall no longer be mandatory after the plans are voted through Parliament.

This change has enraged a number of lorry drivers, who fear more motorists will be involved in accidents with caravans and trailers due to a lack of training.

The reversing element is still going to be done, but not by DVSA examiners. Will be done separately, full details not clear yet. If done right will be fine. C+E change makes sense too. But dropping the car/van + trailer test with no alternative, am lost for words. @IAMRoadSmart https://t.co/8oA6iJZJef

Reacting to the plans on Twitter, RHA Policy Director Duncan Buchanan said the first two proposals referred to earlier made sense. On the other hand, he also said that he was “lost for words” regarding the decision to scrap the need for motorists to pass a test to tow a caravan or trailer.

Experienced truck driver and trucking journalist Dougie Rankine, who edits Truck & Driver magazine, was even more damning with his criticism. In his tweet, the Scottish trucker said the Department for Transport’s roadmap resembled something “drawn on a ketchup stained napkin with crayons”.

It’s a roadmap drawn on a ketchup stained napkin with crayons. But…ok it’s a map. It’s not up to much but you tried. We’re going to attach it to the fridge with a magnet shaped like Tenerife so everyone who visits can see what clever map makers you are. https://t.co/MGjWkBeB2B

Moreover, Pete White, boss of European haulage firm Whites Transport Services, took to Facebook to express his concern about how the changes to the way the reversing part of the test is carried out:

The reversing is when most of the damage is done – don’t make it easier. Make it f*cking cheaper. What’s the point in all these young drivers getting their license to be told, “Sorry we won’t touch you till you are 25″. Insurance companies need to play their part as well. Being 25 doesn’t make you a better driver. Driving makes you a better Driver. I agree with the straight to a class 1 without going through class 2. But the reversing part is very important.