Conservative Party co-chair Oliver Dowden has revealed in a live radio interview that the number of UK lorry driver visas that have been processed is only just over 20, while a mere 300 or so applications have been received. 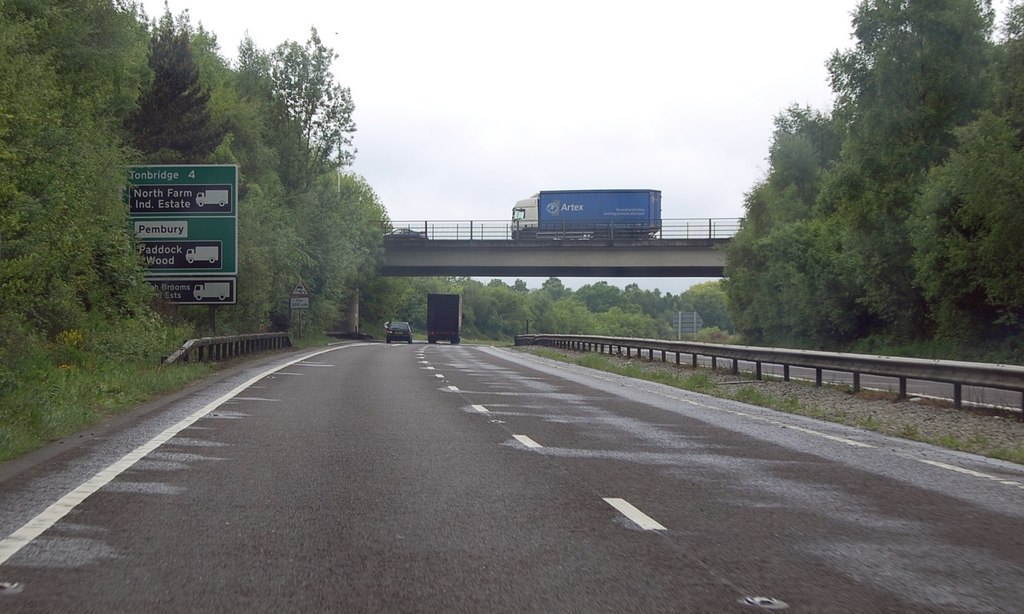 There had been interest from drivers from non-EU nations before the details of the visa scheme were fully published.

However, it is now known that applicants must have an EU, EEA (Iceland, Liechtenstein and Norway) or Swiss licence. This has all but ruled out truckers from outside the European Union – many of whom have said they are not attracted by the prospect of temporary work in the UK.

The radio host asked Mr Dowden how many overseas drivers had been attracted so far. The MP said that they had received about 300 applications, though the figures may be “slightly out of date”.

Host Ferrari then asked how many of those applications had been approved. Dowden replied: “the published figures, so far, I think are just over 20″. The MP later said that he expected the figure “to rise over time”.

The Conservative Party co-chair also stressed during the interview that the UK Government was “streamlining the recruitment process” and added “we can’t do what we’ve always done, which is when we have a shortage, just get more foreign labour in.”