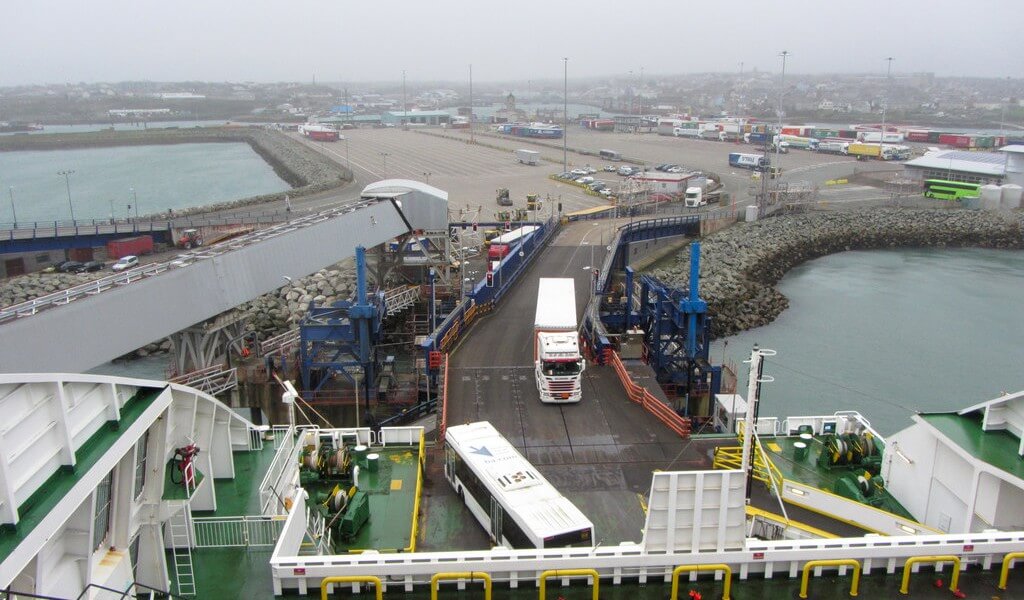 Around 100 dock workers at the Port of Holyhead have reportedly been furloughed by Stena Line amid a huge drop in freight traffic following the end of the Brexit transition period.

North Wales live report that around 100 dock workers at the port have been put on the UK Government’s Job Retention Scheme, which is due to end on April 30th. This represents an approximate 25% cut.

In the first week of January, Holyhead was only operating at 30-40% of its capacity. Since then, there has been no significant increase. Fishguard, another port in Wales, has encountered similar problems. At the same time, Ireland’s Rosslare Port saw its freight volumes increase 446% in January 2021 compared to the same month last year.

Some ferries have even been taken off Holyhead routes to create extra capacity for freight traffic between Ireland and France.

Officials at Holyhead port are reportedly calm about the situation, which they believe is short term. However, the Welsh Government are concerned about the low freight traffic and the economic impact it could have on the area in and around Holyhead.

The UK Government has nonetheless struck a more positive tone, stating that Holyhead will “continue to thrive” and that its „best days are ahead”.