Raben takes over a logistics centre in Germany. It will have its own branch at a strategic intersection 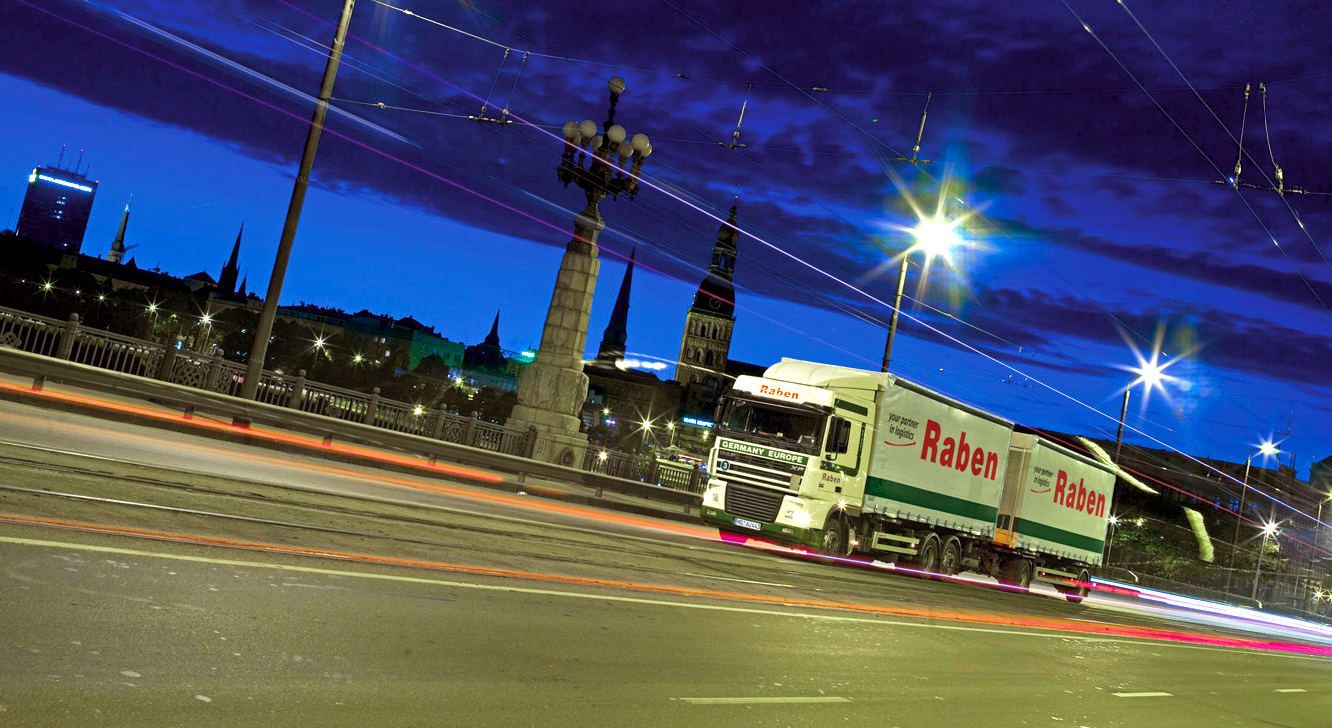 Only the consent of the German antimonopoly office holds back the Raben Group from the acquisition of TGL Transport Logistics in Schüttorf in Lower Saxony. The acquired company belongs to the group of The Greenline companies, derived from the long-standing firm Nellen & Quack, established in Gronau in 1889.

The contract regarding the takeover of TGL Transport Logistics, which employs about 80 people and achieves sales of around EUR 15 million during the year, was signed by the Raben Group on September 18.

The acquired company provides services in domestic and international groupage transport as well as FTL/LTL. Transport operations are carried out from the terminal located at the intersection of the A30 and A31 highways. The facility has an area of 4.5 thousand sqm and 53 loading docks. The location provides an optimal connection to the economic areas of Emsland, Osnabrücker and south-west Münsterland.

Thanks to the contract, the German partnership of Raben takes over a complete branch in Schüettorf, including all suppliers, assets, and clients as well as employees. The transaction will most likely be finalized on October 1, when the German antimonopoly office will approve it.

Raben is gaining a foothold in Germany

Raben Group has been intensively expanding its own network in Germany for the past two years. In 2016, the operator took over two companies: Scheffler Spedition, whose annual turnover reached EUR 18 million (it provided transport and logistics services specializing in international freight) and GS Frachtlogistik GmbH, whose sales in 2015 reached EUR 12 million.

Last year, Raben Trans European Germany partnership first took over the operations of the former branches of Rhenus, located in Fellbach and Weilimdorf. Then, Schmlaz + Schon Logistik Gruppe was acquired in Kamen in North Rhine-Westphalia. Subsequently, Raben signed an agreement on the acquisition of Busse Logistik shares, based in Kassel, which could boast a turnover of  EUR 15 million per year.