Britain's largest retailers are investing millions of pounds into new rail links, reports The Telegraph. Warehouse provider Prologis and SEGRO have already started building freight hubs and interchanges to help retailers tackle the driver shortage amid growing consumer demand, as well as to provide a more sustainable means of transport. 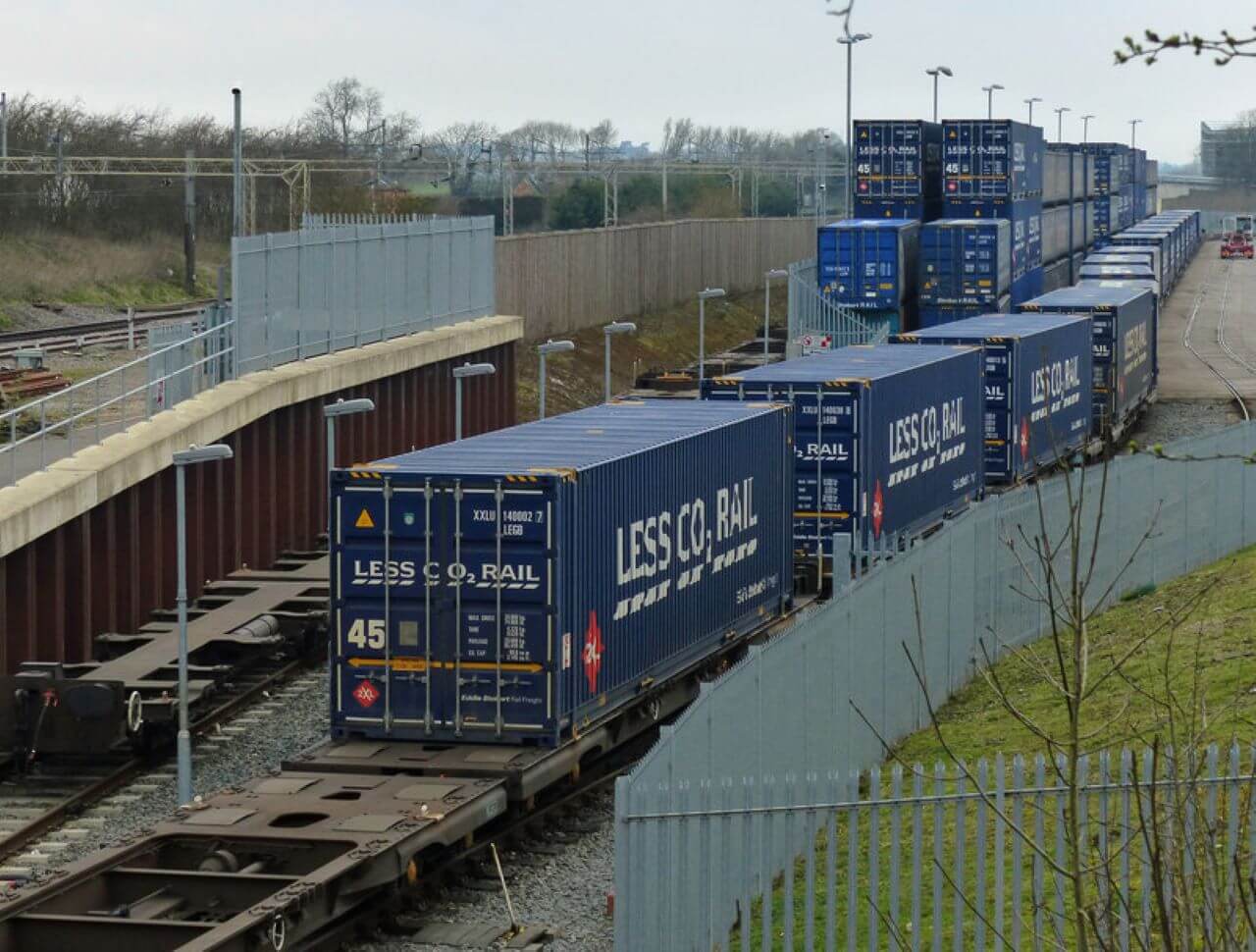 The Telegraph’s article refers to anonymous industry sources stating that more major retailers are looking at switching their goods to rail freight amid supply chain disruptions.

As we have earlier reported, Tesco has increased the number of its containers transported by rail from 65,000 to 90,000 to make sure store shelves are fully stocked.

Moreover, Sainsbury and Tesco have also launched their weekly „wine train” via British Network. The service sees freight trains pick up imported wine from mainland Europe at the Port of Tilbury for transportation to various regions around the country.

On top of that, furniture retailer Dunelm is reported to have agreed on a lease for a new warehouse at the Daventry rail terminal, creating another 70 jobs.

The aforementioned Daventry rail terminal is part of the HS2 project, which is aimed to deliver enhanced rail capacity and connectivity between Britain’s major conurbations.

High Speed 2 (HS2) is a planned high-speed railway line in the United Kingdom between London and Wigan, where it progresses onto the conventional rail West Coast Main Line to Scotland. Three cities – London, Birmingham and Manchester; three towns – Crewe, Warrington and Wigan; and two airports –Manchester and Birmingham, will be served by dedicated high-speed HS2 or Northern Powerhouse Rail track. The railway will be the country’s second purpose-built high-speed line, the first being HS1, the connection from London to the Channel Tunnel. 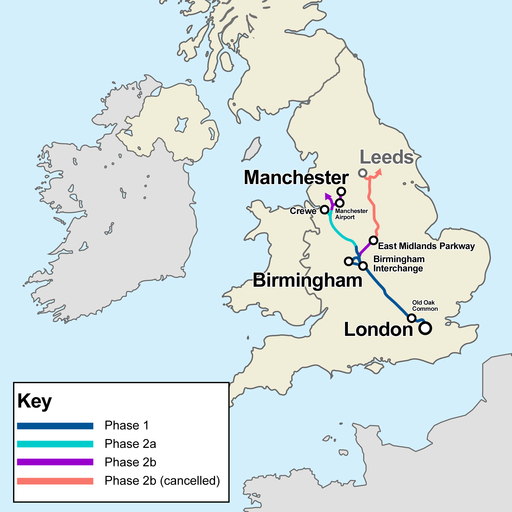 Prologis started work on the Daventry International Rail Freight Terminal (DIRFT) in Northamptonshire in August 2020. The project includes the enhancement of the current rail corridor, which connects into the West Coast Main Line, a new bridge over the nearby A5, and the creation of a new northern access point to the site.

The extension is now underway, but once completed, the infrastructure project is set to triple the rail freight capacity at the facility.

Meanwhile, SEGRO has started construction works for the 35-acre strategic rail freight interchange (SRFI) at SEGRO Logistics Park Northampton Gateway. As part of the development, SEGRO is investing £190 million into infrastructure, including the new SRFI and significant improvements to the surrounding road network.

A rail freight interchange is also being planned by Tritax near Hinckley, Leicestershire. The site encompasses 450 acres bound by the railway to the northwest and the M69 to the southeast. Located at J2 of the M69, the scheme will comprise up to 650,000 sq m gross external footprint and 200,000 sq m of mezzanine floor space of high bay storage and logistics buildings.

However, the government’s Integrated Rail Plan, which was announced on 18 November 2021, definitely meets some heavy criticism. The plan includes the removal of the proposed eastern leg of HS2, and thus it “a missed opportunity to enhance the efficiency of supply chains in the North and Midlands,” according to Logistics UK.

“The scrapping of the proposed eastern leg of HS2 from the East Midlands to Leeds is a blow for efficient and sustainable supply chains across the region – the new line would have released additional capacity for rail freight services to assist in connecting industry in the north of England with the rest of the country,” said Public Policy Manager Alexandra Herdman.