British railway network manager Network Rail is running weekly trains from the port of Tilbury to a depot in Daventry, Northamptonshire with the aim of helping imported wine get to the supermarkets for the festive period, reports The Times. Freight trains are also involved in the effort to take off some pressure of the port of Felixstowe by rail and intermodal transportation and carry containers nationwide. 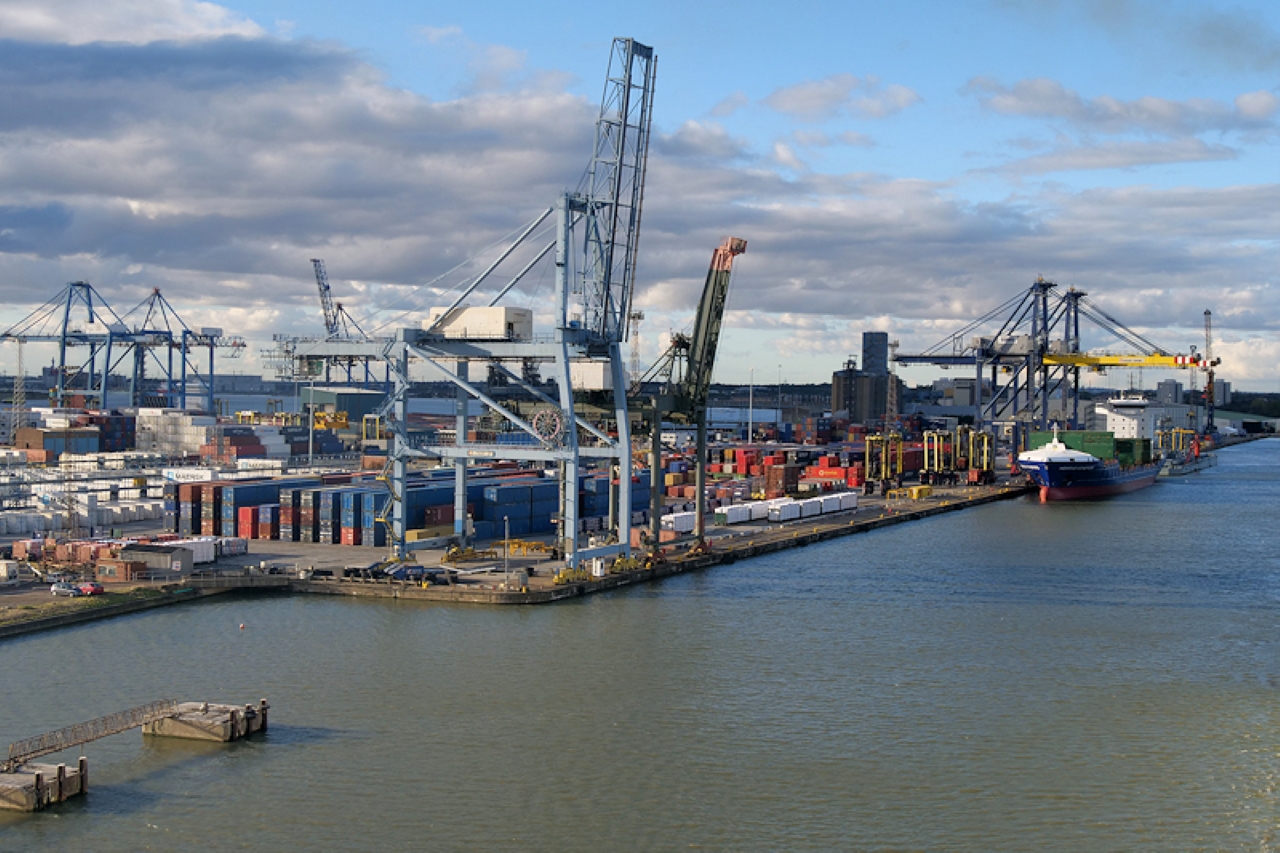 Instead of lorries, freight trains will pick up the imported wine from mainland Europe at the Port of Tilbury and transport them to various regions around the country, reports The Times.

Until Christmas, the weekly “wine trains” will carry more than 643,000 bottles per turn before the bottles are delivered by lorries to supermarkets like Tesco and Sainsburys.

Besides the wine train, the railway network system is used more efficiently to take some pressure off of other ports, like Felixstowe, where the containers accumulated two weeks ago and caused congestion of vessels and HGVs. As train commuter traffic has decreased since the start of the pandemic, extra trains and carriages can be run, a rail industry source told The Times.

According to article, three extra freight trains a day have been laid from Felixstowe bound for Ipswich, the Midlands and the north, boosting the daily total from 37 to 40 return trips.