In light of Spanish hauliers negotiating a ban on drivers loading and unloading, as well as legal wait time limits at RDCs, figures in the Polish road transport industry have called for similar measures to be introduced across the continent. 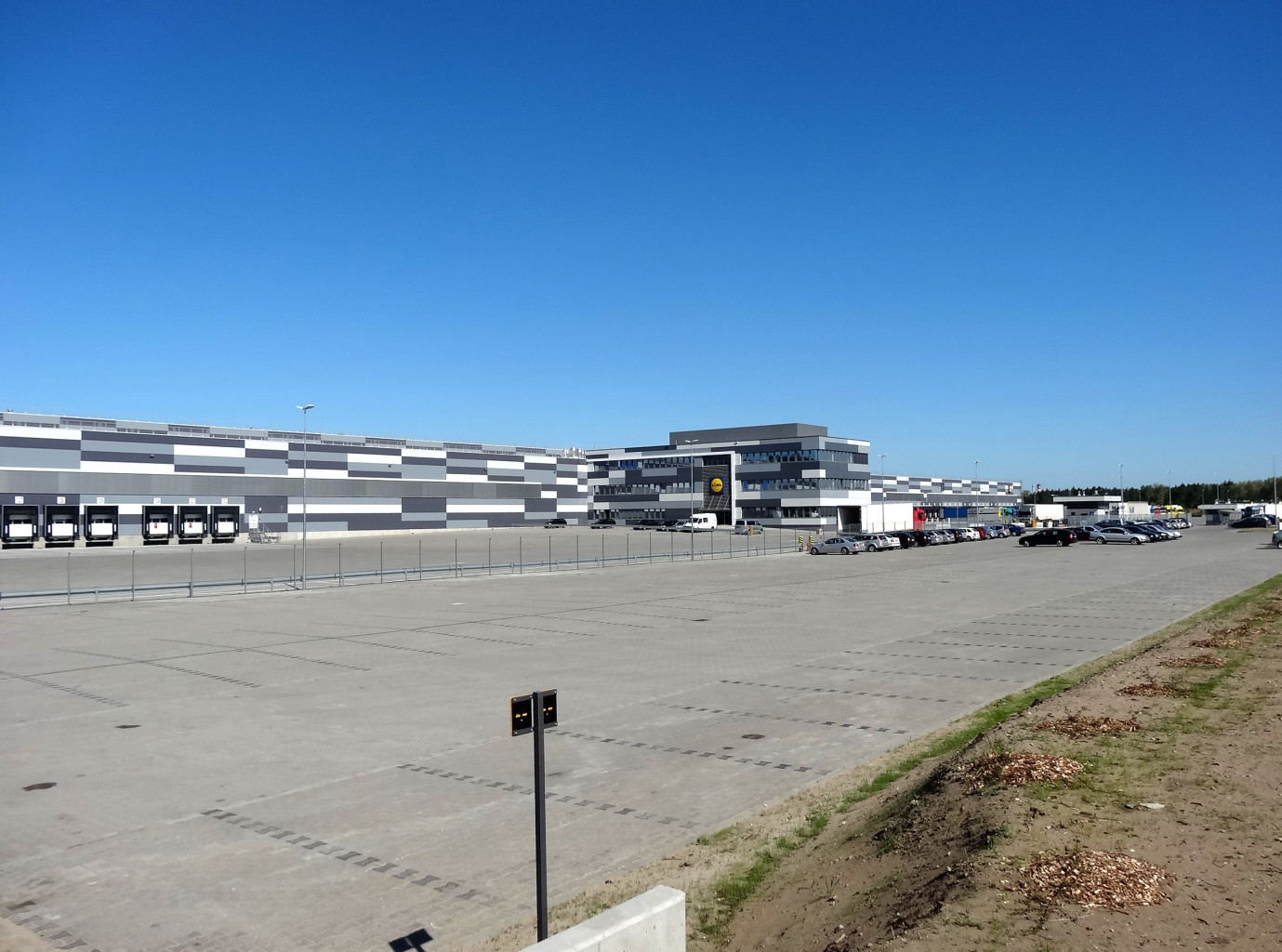 As many of our readers will now be aware, a pre-Christmas haulage strike was called off in Spain at the last minute after the government agreed to a package of measures. The agreement included a ban on drivers loading and unloading, as well as legal maximum wait time of 1 hour at distribution centres.

Interesting win for Spanish truckers here …RDC waiting times limited to an hour stands out but its an interesting package which many in the UK would agree with . @RHANews https://t.co/xfYISdHqFG

The story caught the attention of the RHA’s Rod McKenzie, who said that the Spanish haulage deal was “an interesting package which many in the UK would agree with”.

Now it appears that there is also support for similar measures in Poland.

In an article by Polish national newspaper Rzeczpospolita, road transport advisor Grzegorz Woelke called for a ban on drivers doing loading activities to be included in the EU Mobility Package alongside a maximum RDC waiting time.

“I would suggest that both carriers and their representatives, as well as the government, should focus on the issue of amending to the Mobility Package as fast as possible with a view to imposing a ban on shippers having these [loading/unloading] activities done by the driver, a limit on loading and unloading times, e.g. to 4 hours, and the establishment of a maximum payment date e.g. 45 days. Taking advantage of the favourable social climate that’s awakened in Europe, one should try to push how important this is for Polish carriers, or at least bring it into public debate,” says Woelke.

Jan Bucek, President of Poland’s Association of International Road Carriers, also told the newspaper that his colleagues at the IRU should deal with the illegal use of drivers for unloading and loading duties:

“Instead of resting while unloading to prepare the documents, he is engaged in work and then, tired, sits behind the wheel. This is not acceptable. Moreover, it is such a common practice that an international effort is needed to eliminate it,” says Bucek.

Meanwhile, another figure in the Polish haulage industry who spoke to the paper was Paweł Trębicki, managing director of Rhenus Road – Central Cluster. Trębicki warned that RDC delays and coronavirus are making the professional of lorry driver less attractive.

The managing director also encouraged others to join the Europe-wide Responsible Trucking platform, which obliges hauliers to meet high standards when it comes to the welfare of drivers.