Record on the China-EU route. More than 1,000 train sets per month 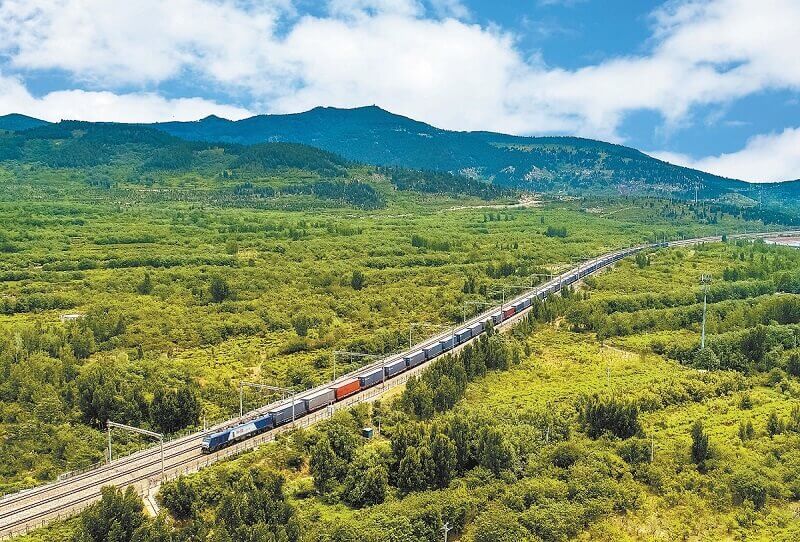 In May, an absolute record was achieved in the transport of containers by rail between China and Europe, informs the China National Railway Group. During this period, the enterprise sent and received 1,033 sets of trains, which transported a total of 93,000 TEU of cargo.

Several factors contributed to the increase in the volume of cargo shipped along this route: the COVID-19 pandemic and the increase in demand for medical supplies, the takeover by road transport of some of the goods that were previously shipped by air and sea. This has also been made possible by increasing international cargo capacity through simplification of procedures and infrastructural investments. The increase in train activity on Chinese routes has also resulted in new agreements and international cooperation with operators from other countries such as Russia, Belarus, Poland, Germany, Kazakhstan and Mongolia.

In May, medicines and medical devices were the principal goods shipped to Europe. During this time, trains from China transported a total of almost 2 million medical products: masks, protective clothing sets, non-contact thermometers and safety glasses. These products were shipped, among others, to: