Transport Secretary Grant Shapps is rumoured to have asked for £50 million from the Treasury to improve lorry parks across the country, thereby making the driver profession more attractive. 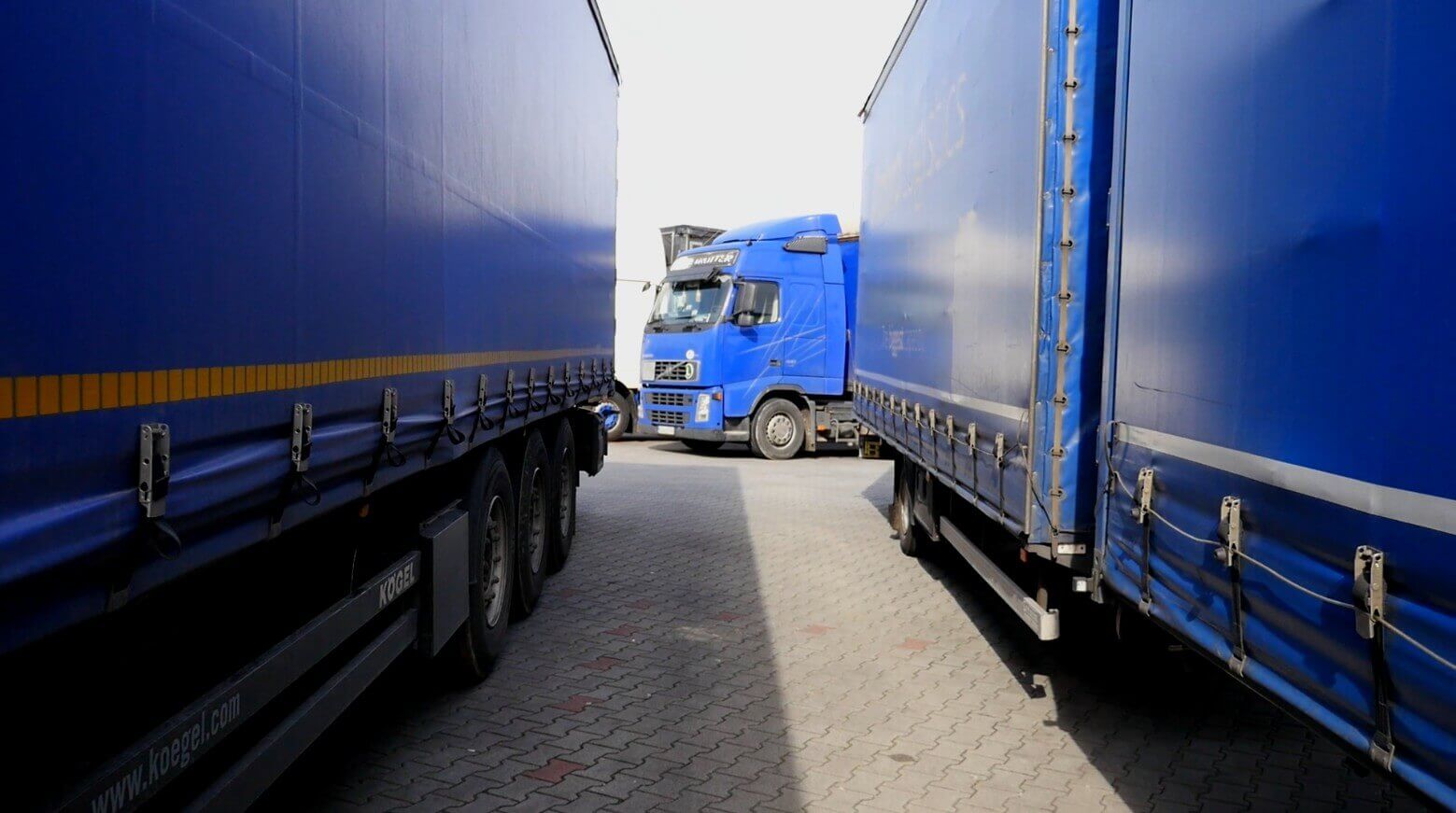 According to The Times, the fund would be used to create 2,000 extra spaces at lorry parks and also to improve facilities such as showers, toilets and cafés.

It is also a priority for the government to upgrade facilities for ladies so that more women would more likely consider the profession as a career choice, adds the paper.

The talk of funding for lorry parks comes as a response to the driver shortage the UK is facing. While many in the country are discussing why the 1 million people with HGV driving licenses are not happy to start working in their profession again, the government pointed fingers at the transportation sector, implying that it is to blame for the poor lorry park infrastructure Britain is infamous for.

The latest official data on the number of lorry parks in the UK comes from 2018 when the Department of Transport identified a national shortfall of around 3,700  parking spaces for lorries. The lack of lorry parks means drivers often end up sleeping in lay-bys and industrial estates.

The government announced in September that “luxury” lorry parks were going to be built, but no further details have been published since then.