The UK Government is discussing an early review of its shortage occupation list due to the current issues the country's supply chains have been facing, reports PA media. 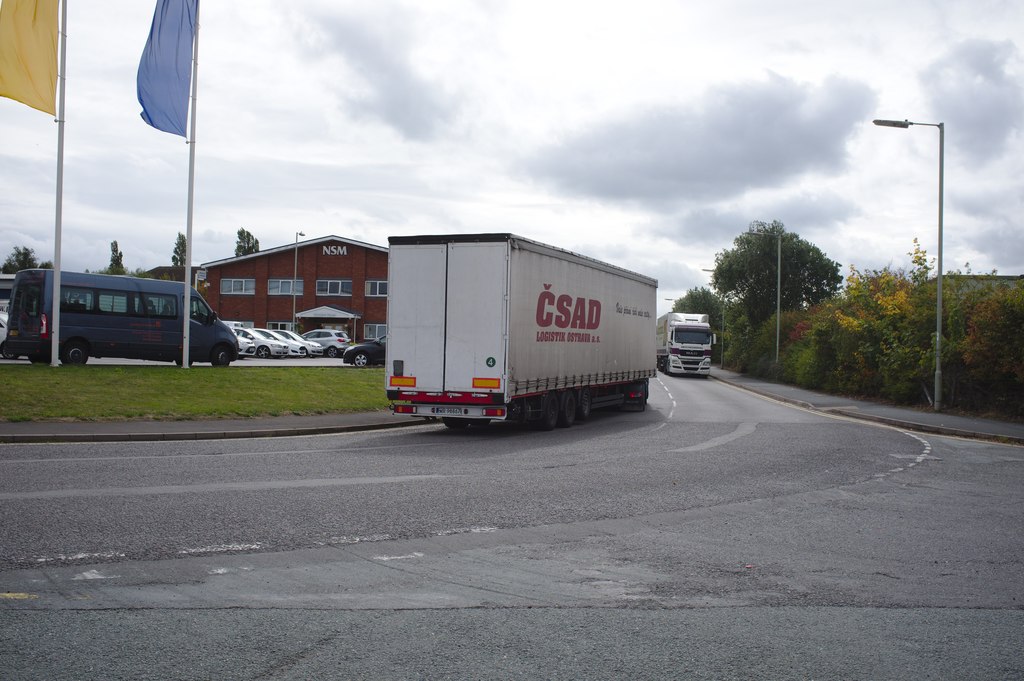 However, Priti Patel’s Home Office department is said to be blocking the review being brought forward as it is worried that the addition of lorry drivers to the list would lead to other sectors demanding more professions be added.

Scottish newspaper The National writes that a source told the PA news agency: “It has been floated and seems like the obvious solution but there’s been a lot of pushback from the Home Office.”

As has been heavily reported on this site, the lack of drivers active in the UK has resulted in bonus schemes and pay rises that many truckers feel are long overdue. However, the RHA claims that such schemes are merely “moving drivers around” rather than actually alleviating the shortage. Others say the increased rates could tempt back drivers with licenses who have given up the profession.

In the last week, Nando’s KFC, McDonald’s, Greggs, Costa and Subway have all said their supply chains have been hit by the shortage. Supermarkets such as Tesco and Iceland have also warned of product shortages during the Christmas period unless immediate action is taken.

In recent times, industry bodies and company bosses from the retail, wholesale, haulage, logistics, meat and farming industries have all called for lorry drivers to be added to the shortage occupation list, which makes it easier to hire staff from abroad. Earlier this week, an opinion poll also suggested a majority of the UK public back the move.

The government has nonetheless continually maintained that businesses should recruit from within the UK and do what they can to make their vacancies attractive to British workers. It has also stressed that it has taken measures to streamline driver tests and fund training, as well as relaxing drivers' hours rules, in order to alleviate the shortage.

Nevertheless, with the Christmas peak approaching and Brexit customs checks due to start in October, businesses are ramping up the pressure on the government to take immediate action to remedy the driver shortage.

Despite the pressure, it remains to be seen whether the Home Office will back down. There have of course been previous reports about the addition of lorry drivers to the shortage occupation list that did not come to fruition. Back in mid-July, the Daily Telegraph wrote that “secret talks” took place between the Department of Transport and Home Office about adding truckers to the list. However, as we approach the end of August, nothing has changed.

Even if lorry drivers are added to the shortage occupation list, there is some doubt as to whether the EU nationals who worked in Britain as lorry drivers before Brexit could be lured back to the UK for temporary jobs. There is also a shortage of drivers in Europe, which means there is plenty of work available on the continent. In many countries, the facilities available to drivers are superior too.

In light of this, agencies and recruiters may well turn to non-EU countries for drivers if a visa scheme for truckers is made available.

Photo © Copyright Bob Harvey and licensed for reuse under this Creative Commons Licence.