Dramatic rises in shipping rates have been a near-constant theme in 2021, yet more research is pointing towards further increases in 2022. According to Deutsche Bank, container prices from two shipping giants are expected to jump by as much as 30% next year. 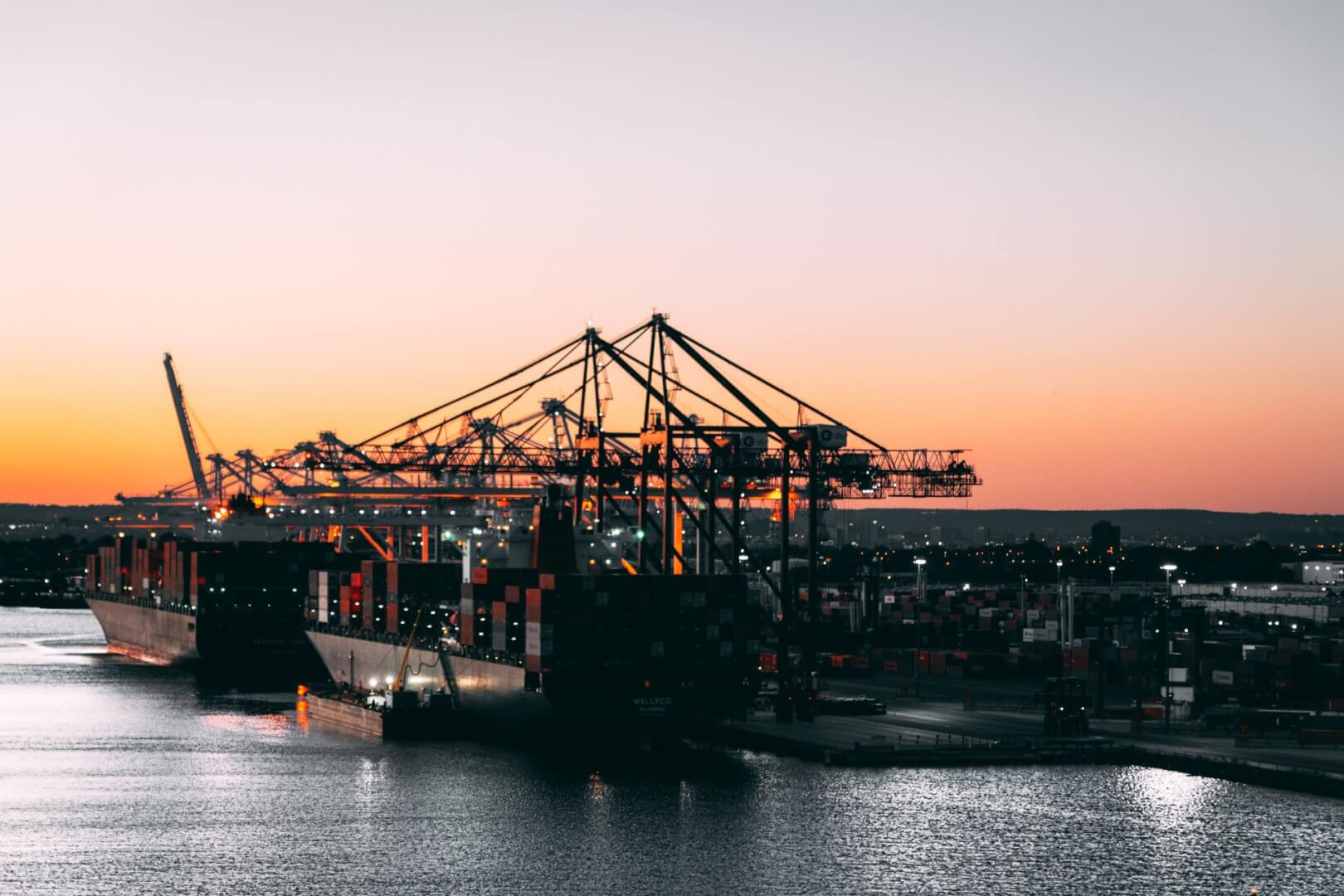 Photo by Matthis Volquardsen from Pexels

In a research paper published late last week, titled  ‘Trouble in the air’,  Deutsche Bank concluded that the supply chain issues “would prevail throughout the winter half and only taper off very gradually during 2022.”

According to the Daily Telegraph, the document states that average container prices could go up by 30% in 2022 for Maersk and Hapag-Lloyd.

Andy Chu, an analyst at Deutsche Bank, told the Telegraph:

Commenting on the figures in the Telegraph, James Hookham, secretary general at the Global Shippers Forum, said:

“If these rates maintain the levels that Deutsche Bank are predicting then that would strongly suggest that capacity is being managed in line with demand. And that’s unfair, given the exemptions they’ve got.”

Adding to the inflationary factors across the globe, including higher fuel costs, is an increase in the fee for container ships transiting through the Suez Canal.

On Friday, the Suez Canal Authority (SCA) announced a 6% increase in fees that will kick in at the start of next year.

In a statement, the SCA explained that the decision “comes in the light of the continuous follow-up to the most recent variables of the LNG seaborne trade in a way that integrates with the development of flexible marketing policies where the reduction percentage granted to LNG tankers has been modified from 25% to 15% as per the amendment of circular No. (2) of 2015 planned to be applied by November.”

Photo by Matthis Volquardsen from Pexels