Restrictions for diesel vehicles in Rome. See which vehicles will soon be banned from the city. 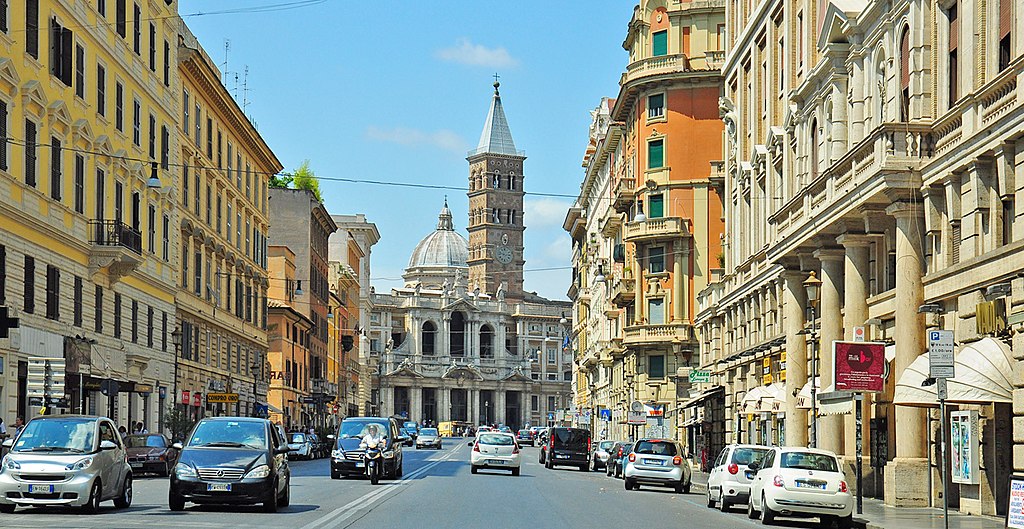 The authorities in Rome will ban older diesel vehicles in large parts of the city. It is about improving air quality.

From 1 November, diesel vehicles meeting the Euro 3 emission standard will not be allowed to enter a significant part of the city. The authorities of Rome announced the introduction of this restriction as early as last year so that the inhabitants could prepare themselves.

According to the banning ordinance of the magistrate, the area designated by the so-called railway ring including the strict city centre and adjacent districts will be closed to diesel vehicles with Euro 3 engines from Monday to Friday.

Local businesses opposed the city authorities and protested against the pro-environmental policy which, in their opinion, will result in losses for many companies. The ban would affect 40,000 vans and commercial vehicles, which would not have access to many commercial venues in the Italian capital.

The ban, which will enter into force next month, is the first step towards the complete elimination of diesel vehicles from the historic centre of Rome, scheduled for 2024.