RHA Chief Executive: supply of fresh food to UK will be a challenge 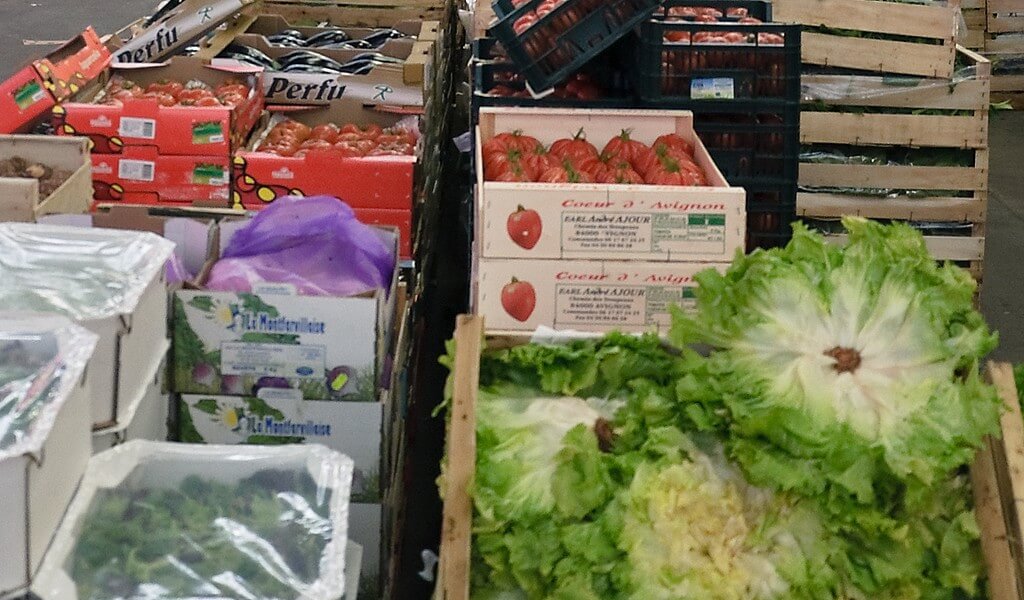 In light of France’s decision to close its borders to both passengers and accompanied freight, the Chief Executive of the Road Haulage Association has said that there are now challenges to supplying fresh food to the UK.

According to the UK Government’s own statistics, the country imports 26% of all its food from the EU. A further 2% comes from other countries in Europe not part of the EU, some of which are in the EU customs union.

Of course, not all of that food has a short shelf life, and not all of it will be exported to the UK in trucks via France. However, in the opinion of RHA Chief Executive Richard Burnett, the disruption at ports still presents challenges for the supply of fresh food into the UK.

Speaking on BBC Radio4 this morning, Richard Burnett said: „Fresh food supply where it’s short shelf life and there will be product on its way now, that’s where the challenge kind of comes from.”

At this moment in time, goods can still be exported from France into the UK by lorry. However, as there is no guarantee those lorries will be able to return quickly, many EU-based hauliers could be put off making deliveries to Britain.

During his interview with the BBC, Burnett referred to how this could be a problem:

“The concern that we do have though is that with it being so close to Christmas we’re looking at 48 hours at this point in time in terms of the restrictions, we’re likely to see Operation Stack building in terms of numbers of vehicles on the UK side and that might be a deterrent for EU hauliers to want to come so close to Christmas and end up being stranded here, that’s part of the challenge that we’re facing today.”

As we reported earlier today, Kent County Council are looking into using the Manston lorry park a little earlier than expected. Burnett confirmed that the Brexit lorry park could well be used if the number of vehicles on the M20 continues to rise:

“I think what Government are looking at, at this point in time, is actually bringing forward their contingency plans that they’d got laid out for the New Year in terms of (post-Brexit) transition and potentially if we start to see a significant number of vehicles parked on the M20 then we may well actually open up some of the truck parks in Kent, possibly Manston in order to take high levels of vehicles.”

Burnett confirmed to BBC Radio 4 that he had a conversation with UK Transport Secretary Grant Shapps. The RHA Chief Executive said that Shapps had assured him he that he was „working hard with his French counterparts” regarding the issues at the ports.

Finally, Rod McKenzie, the RHA’s policy director, has told the Guardian that the 48 hour closure of the ports and Eurotunnel will have „devastating” effects.

„It’s only 48 hours, but the French ban will have a devastating effect on the supply chain. We have seen in recent days the queues on both sides of the channel because of Brexit stockpiling and the Christmas rush and now border closures will mean everything including perishable food supplies will be impacted. We depend on the short straits for our daily supplies. What we are talking about is everything: factory parts, fresh and frozen vegetables, and all the Christmas deliveries.”