RHA “getting busy with Lizzy” amid government chaos

The RHA has seemingly sought to reboot its government relations, only for the government itself to descend into chaos. 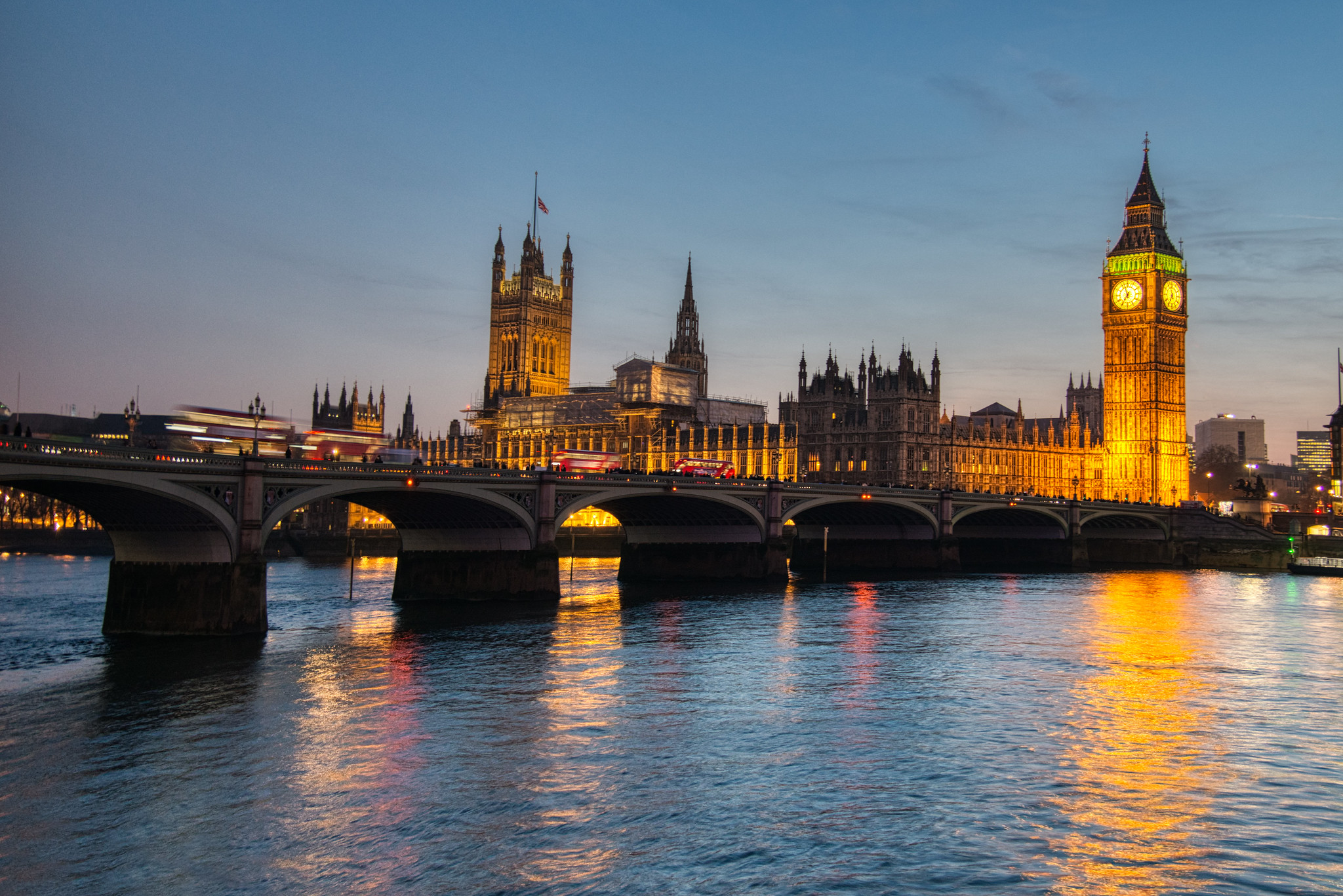 In the Road Haulage Association’s October Roadway magazine, Rod McKenzie, the RHA’s Executive Director of Policy & Public Affairs, wrote an editorial titled “Getting busy with Lizzy”. Little did he know at the time the connotations relating to the title would change so quickly.

McKenzie’s piece is arguably representative of an apparent change in tack within the RHA following criticism last year over its relations with the government.

Andrew Baxter, CEO of Europa Worldwide Group, was particularly critical of the association, telling Trans.INFO in January of this year that the RHA had been “antagonistic” towards the government.

Following the resignation of Richard Burnett, who had spent 7 years as the RHA’s CEO, Chairman Moreton Cullimore revealed that the RHA had written to the UK Government in order to re-establish direct communications with then-Transport Secretary Grant Shapps.

This hinted at a pivot from the RHA and an apparent desire to establish a better relationship with the government.

Later in the year, the change of Prime Minister and the subsequent cabinet reshuffle naturally presented the ideal circumstances for this to happen.

Since then, there have been plenty of signs of the RHA making a concerted effort to establish rapport with the government. For starters, Rod McKenzie hosted an event at the Conservative Party Conference.

Unfortunately for the RHA, while it has gone about fostering this warmer relationship with those in power, the government has descended into chaos and could easily be subject to another significant reshuffle.

Just a week after Rod McKenzie posted his “getting busy with Lizzy” editorial, Liz Truss became the least-popular UK Prime Minister in the history of polling.

The speculation concerning the Prime Minister’s position is evolving by the hour and it is unclear how much longer she will remain in the job.

RHA held a productive introductory meeting with the new Secretary of State for Transport, Anne-Marie Trevelyan MP this week.

In a statement regarding the meeting, the RHA said on its website:

“We were pleased to have her support for several of our priorities with a shared interest in addressing the skills shortage, improving driver facilities, and supporting the transition to net zero.”

The RHA also said it “would work closely with the Secretary of State, her ministerial team and Department for Transport officials on behalf of the industry over the coming months.”

This, of course, is what many would argue is precisely what a trade body like the RHA should be doing.

However, in an unfortunate coincidence, the association just happens to be making these inroads at the same time the government is falling apart. They could, therefore, find themselves having to go through the same process again.

In the beginning of his aforementioned editorial, Rod McKenzie used the term “Groundhog Day” in reference to him writing about key haulage issues at the time both Liz Truss and Boris Johnson became Prime Minister. Given the chaos that’s going on in Westminster right now, there may be many more of these groundhog days to come.