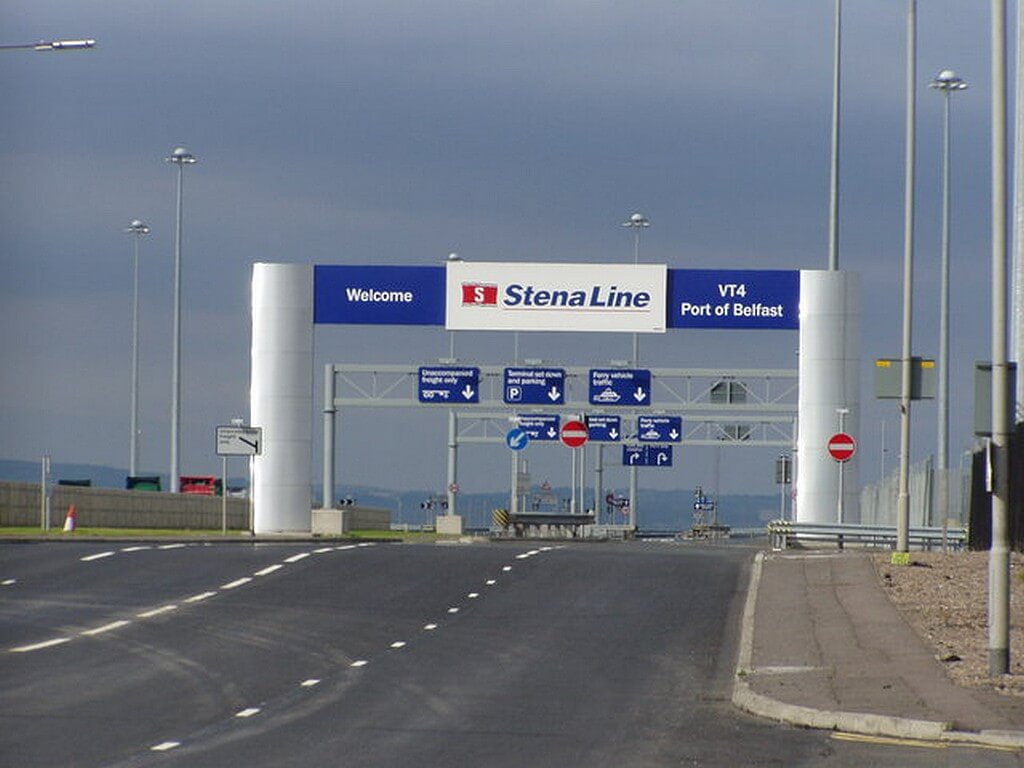 Following news that the UK’s Brexit negotiator has now admitted the Northern Ireland Protocol operation is “not sustainable”, Road Haulage Association Policy Director Duncan Buchanan has urged all sides to “get real and listen to what supply chain has been saying for years.”

Speaking to the BBC yesterday, Brexit Minister Lord Frost said that it was “hard to see that the way the protocol is currently operating can be sustainable for long”:

It’s clear from my visit that the protocol is presenting significant challenges for many in Northern Ireland. Businesses have gone to extraordinary efforts to make the current requirements work, but it is hard to see that the way the protocol is currently operating can be sustainable for long.

The comments from frost have dismayed Brexit critics in particular, not least because Mr Frost proudly proclaimed the Brexit deal he had negotiated last Christmas.

According to the BBC, UK and EU officials are currently engaged in “low key” talks aimed at simplifying the operation of the protocol.

Reacting to the news, which was shared on Twitter yesterday by RHA Northern Ireland Policy Director John Martin, Duncan Buchanan urged those involved in the talks to listen to people in the supply chain industry:

Years ago a boss said to me „being right is not enough, you have to make a difference”. Well John, we’ve tried for years to make those differences @RHANews
All side need get real & listen to what supply chain been saying for years.@RHARichardB @ColdChainShane @Foodanddrinkfed https://t.co/kbaLpD6xxB pic.twitter.com/jHhXnCihfp

Many industry bodies, including Scotland Food and Drink, have called for there to be a UK-EU veterinary agreement in place in order to reduce the amount of checks and paperwork involved in moving goods from Great Britain to Northern Ireland.

However, that would almost certainly involve alignment with EU standards, something that would likely be unacceptable to many Brexit supporters and some within the UK Government itself.