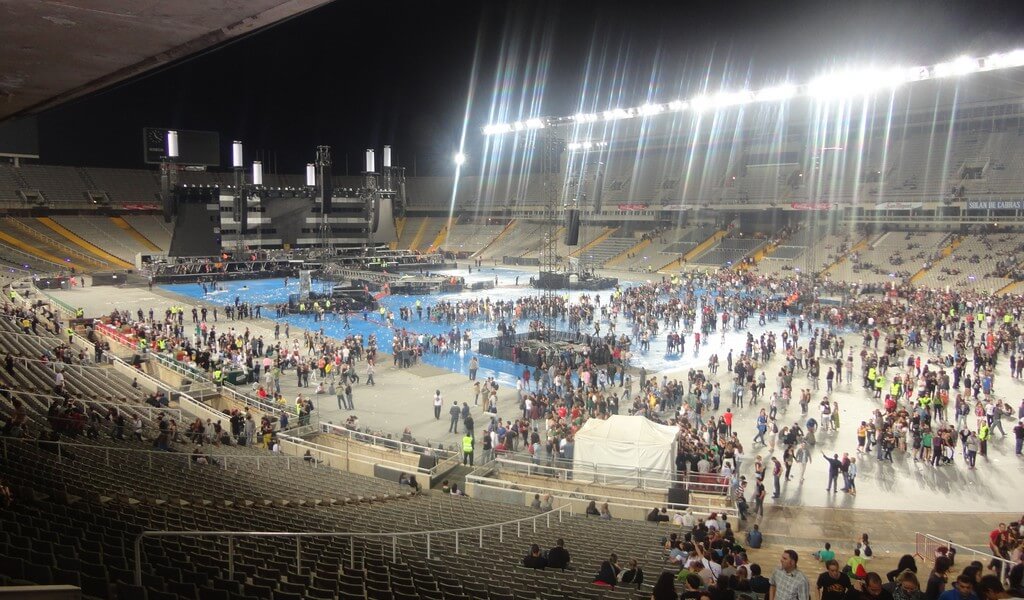 RHA Chief Executive Richard Burnett has told IQ Magazine that UK hauliers will have to set up operations in the EU if they wish to continue to provide transports for European concert tours.

During the interview with IQ, Burnett said that restricted market access is the biggest issue facing UK hauliers that operate in the European concert business.

The RHA say that during the UK’s time in the EU, concert hauliers weren’t restricted in the number of times they could unload and load productions on a European tour. Now, however, as a result of Brexit and the current UK-EU trade deal, trucks over 3.5 tonnes are limited to just three internal movements.

Naturally, there are also restrictions on cabotage for EU hauliers operating the UK; a summary of the deal can be found on our website here.

However, given that an estimated 85% of the European concert trucking business is based from the UK, the deal presents challenges to UK hauliers who have been unable to tap into the concert business in the last year due to coronavirus.

According to Burnett, the only way those hauliers can continue to provide the same service they have for decades is to set up a European operation. This, Burnett says, „costs a lot of money”, which makes things especially difficult given the financial troubles many hauliers encountered in 2020.

Therefore, the RHA say there are lobbying the UK Government to intervene in order to prevent large-scale European touring out of the UK from effectively being unable to resume in 2021.