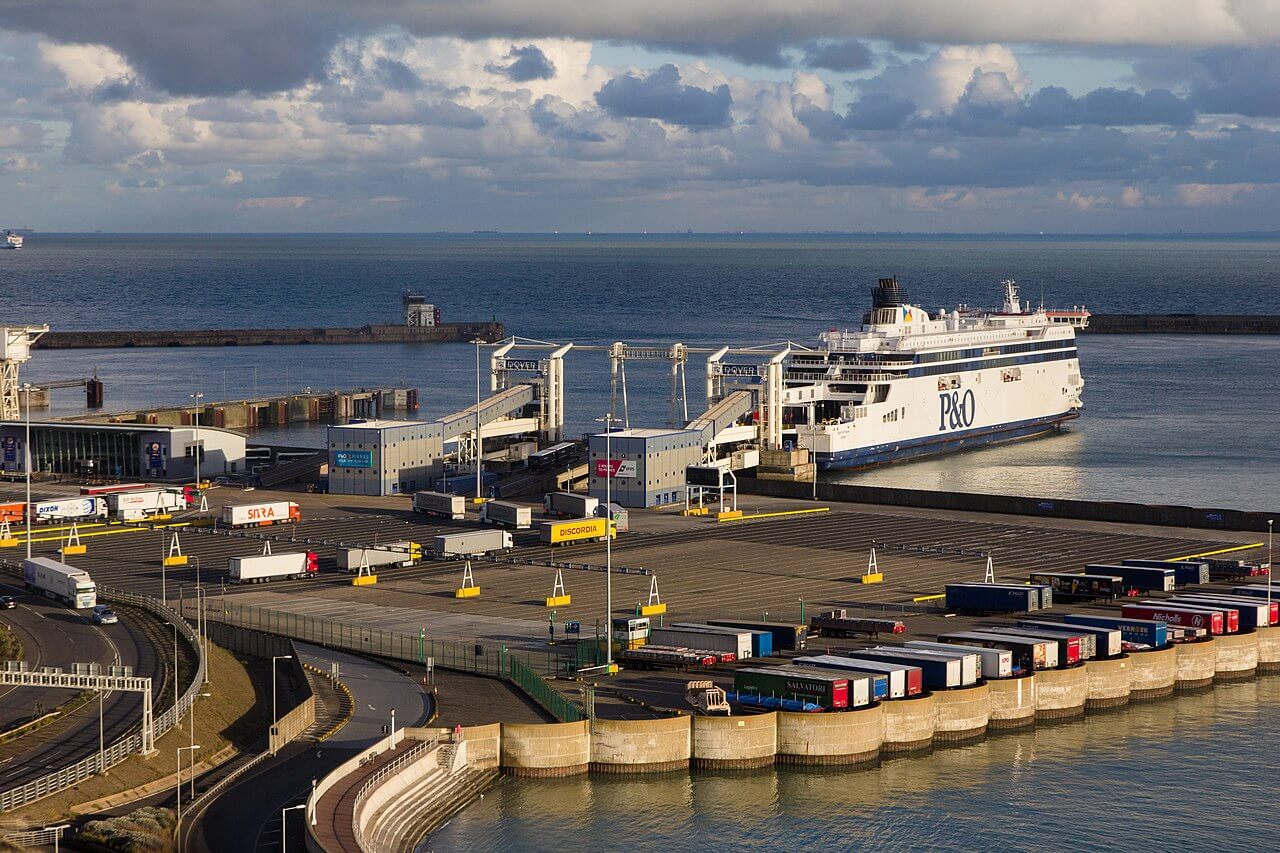 Rod McKenzie, Managing Director of Policy & Public Affairs at the Road Haulage Association, has warned that the „mountain of paperwork” entailed by Brexit will soon result in „visible” and „invisible” lorry queues.

McKenzie made the comments during an interview with LBC Radio’s Andrew Castle earlier today, in which he was quizzed on why the ports have been so quiet since the UK left the EU Single Market on Friday.

When asked about how quiet things were, McKenzie explained that this was normal at this time of the year, irrespective of Brexit:

Well, it has been quiet. But it always is first second third of January because nobody trades then. Because how logistics works is that everybody gets all their stock in for Christmas, lots of stockpiles in warehouses and so forth. And then eventually that starts to run down. And business picks up every year, nothing to do with Brexit, every year around about the fourth, fifth sixth of January. And that’s what you’ll see later this week.

Castle then asked for information on just how much more paperwork is required under the new trading arrangements.

McKenzie replied by saying there is a „mountain of paperwork that we’ve never had to before”, and explained how the coronavirus tests required by France is complicating matters further:

It is a mountain of paperwork that we’ve never had to do before, because we’ve traded frictionless in the past. And companies are saying this is very onerous. They’re finding the forms are quite complex, you’ve got to enter lots of different bits of data. And you’ve got to get it all through the IT system. And then you’ve got to get effectively, an instruction to move your lorry. And then you need a Kent access permit to get into Kent. And at the moment, you also need a COVID test, which is valid for 72 hours, because the French are insisting on that. And some of the vehicles that have been turned back in the first few days of the new year have been because the drivers haven’t had valid COVID tests. So all these things add to delays and cost, as you say, and difficulties, and we haven’t really started yet.

LBC host Andrew Castle’s last question centred on the difference between a deal and no deal scenario, and suggested that the queues could have been enormously long under the former.

However, McKenzie was keen to point out the customs arrangements required under the deal do not differ significantly from those that would have been required under WTO trading terms. The RHA director also warned about both „visible” and „invisible” queues of lorries growing in the coming weeks:

Well, actually, it could have been like that [long queues of lorries under no deal]. But the difference between deal and no deal was just about tariffs and quotas. So we’re very glad there is a deal. But what we might get instead of visible queues like we had before Christmas is invisible queues. And what I mean by that is if you haven’t done your paperwork, if your driver hasn’t had his COVID test, you will not be able to leave. The lorry will not leave the Depo or the loading center or wherever it’s got to go from. And of course, those are queues you can’t see. But they do affect the supply chain because it means the lorry isn’t moving. And that’s one of the big unknowns that we’re facing. So not so much queues around Dover, but more queues elsewhere back at depo.