Piotr Roczniak, Head of Business Consulting at Trans.eu Global, is one of the many experts contributing to CargoOn's quarterly Market Insights ON reports, which cover the key developments in the road transport sector as well as what challenges may await in the near future. 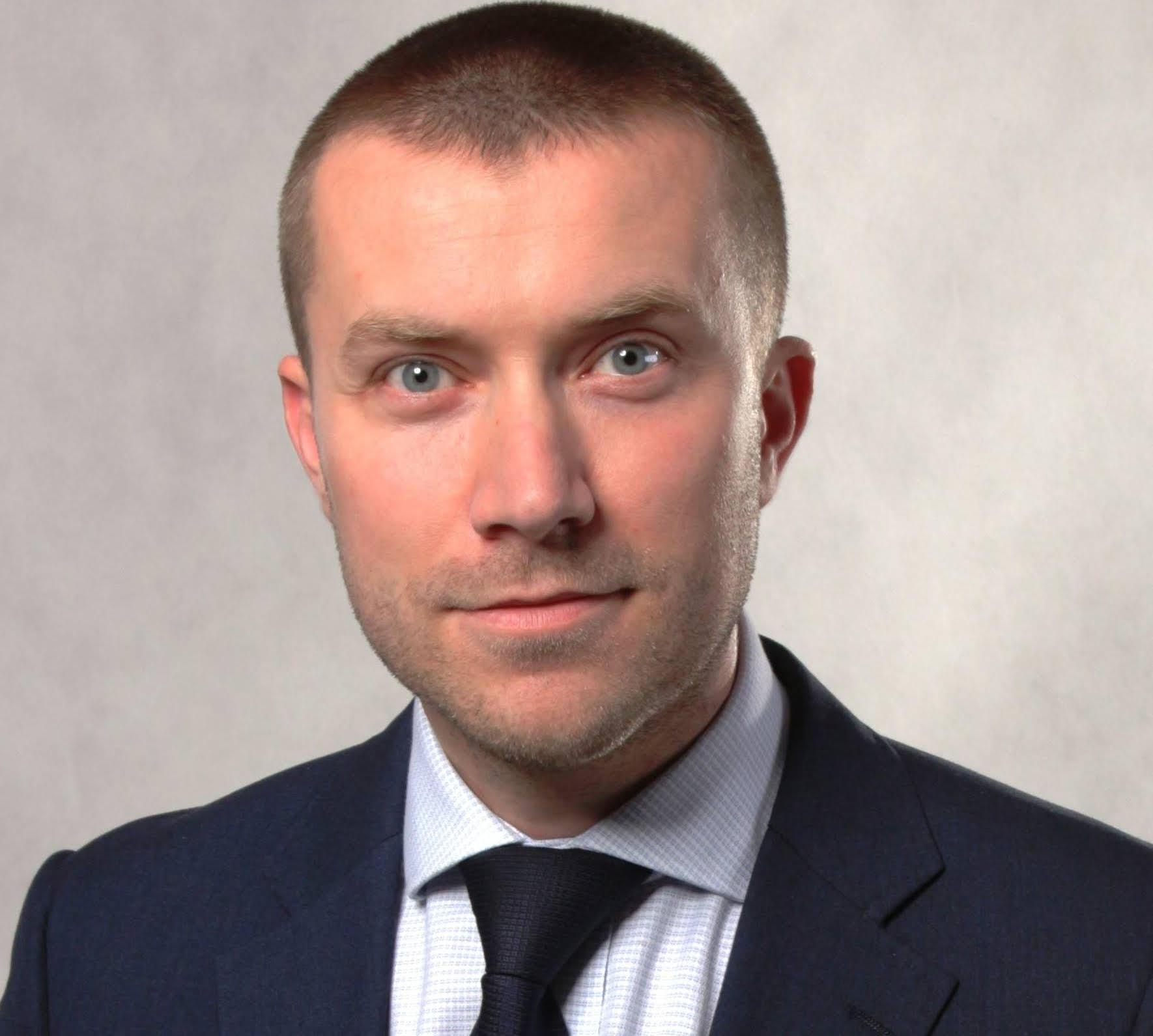 The latest Market Insights ON reports have understandably covered the impact of Russia’s invasion of Ukraine on the road transport sector, namely the exacerbation of the driver shortage challenge and the escalation of fuel and energy prices.

Other issues the report sheds light on include the impact of varying exchange rates and interest rates in Europe, as well as the Mobility Package.

To get some additional insight on the findings in those reports, we reached out to Piotr Roczniak himself for a quick Q&A.

Read on to find out:

Thanks for talking to us, Piotr. The last Market Insights ON report found that road freight rates were by and large determined by driver wages and fuel costs. If we take this to be the case today, whose countries’ hauliers have a competitive advantage when it comes to European cross-border road transportation?

Indeed, one of the factors that determines the road freight rates is the cost of fuel and drivers’ wages. What is more uncertain and difficult to forecast, of the two, is certainly the cost of fuel, which has stayed at record high levels since the war in Ukraine began. One cannot easily conclude that the cost of fuel builds a clear advantage for carriers from a particular country.

The truck still needs to be refueled – naturally, the carrier will try to fill up where fuel is the cheapest – just to use this as an additional competitive advantage and to reduce costs. Just like their competitors. The European road transport market is not homogeneous and is highly fragmented. On the other hand, if we take drivers’ wages, they depend on a number of factors (e.g. drivers’ work system, distance and direction). Differences in this area, however, are not very large.

Competitive advantage of carriers from different countries in international transport results primarily from market share, and this is where the first place has invariably belonged for many years to carriers from Poland (whose market share ranges from 25 to 33%).

It is no secret that road freight rates have had to increase as a result of higher energy prices and labour costs. However, in recent weeks, as the 1st Market Insights ON report predicted, there has been evidence of a recession in some markets reducing demand. This presumably will have an impact on rates. How do you see this situation influencing freight rates in key European markets?

What we can see over the past 2 years is a continuous increase in rates caused by several factors:

Therefore, the future direction will depend on how economic factors evolve. For several months now, we have been spotting signs on the market indicating an upcoming economic slowdown that could turn into a recession.

This is likely to be the most significant factor, as it directly shapes the demand for road freight transportation. However, I would not expect that the rates could return to the levels from before the pandemic, i.e. to the levels of 2019.

This is due to the fact that expenses on the carriers’ side increased significantly in 2020-2022 (fuel, drivers’ wages, tires and service, prices of new lorries). So the adjustment will be a natural phenomenon – the question of how deep it will be remains open. In the short term, it may be clearly noticeable and might last well into the middle of next year.

The last Market Insights ON report also referred to the possibility of smaller carriers pulling out of cabotage and cross-trade operations. Have you seen any signs of this materialising?

That is true. Small carriers (up to 5 vehicles), which are the most numerous on the market, are the least resistant to any fluctuations. On the other hand, it is the small carrier that is more responsive to the market behavior and is able to move the fleet to the destinations which are more profitable in a short period of time.

The Mobility Package limited the possibility of carrying out cabotage operations and carriers have been operating under this new reality since February 2022. The trend that you refer to has been strengthened by the licensing requirement for carriers with vehicles between 2.5 and 3.5t GVW.

The obligation came into force in May 2022 and this change had an impact on the market. Some companies made efforts to obtain transport licenses earlier, while others waited until the last minute, which could have led to the inactivation of some small carriers. There were also those who decided to give up the business and withdrew from the market, whereas their vehicles and drivers were taken over by others.

I understand one of the issues covered by the report is the effect of high interest rates on companies in non-Eurozone EU countries. Some road transport companies have already established entities in the Eurozone as a result of the Mobility Package. Do you expect an acceleration of this trend?

Today, because of the Mobility Package, a large number of international carriers have established their business in the countries where they provide transportation services. This does not, though, change the fact that such an action does not allow one to escape from rising interest rates and the related service costs of business financing (credit, leasing, etc.).

Some rescue for non-Eurozone carriers, which alleviates a bit the problem of rising interest rates, are weakened national currencies against the Euro, the currency in which international transport settlements are most often carried out.

While energy and fuel prices on the whole are all up, there have been fluctuations in the cost of LPG, diesel, petrol and electricity. To what extent is this complicating matters for companies seeking to expand and/or upgrade their fleets?

Fuel prices, AdBlue prices, tire prices, availability of spare parts, etc. This is the first time we have faced such a significant imbalance on the market.

Oil prices, despite having soared, did not lead to unavailability of the fuel on the wholesale and retail markets. The situation was different with AdBlue, being directly tied to gas prices. Some carriers have started to suffer a serious problem with AdBlue. Some have even been forced to reduce transports, as a modern diesel engine cannot be started without AdBlue.

Fleet modernization is inevitable, some carriers have been considering it for several years, while others have switched to LPG-powered fleets. Unfortunately, the situation on the gas market led to a significant increase in the cost of using such vehicles, which are becoming less competitive than those with traditional diesel-powered engines.