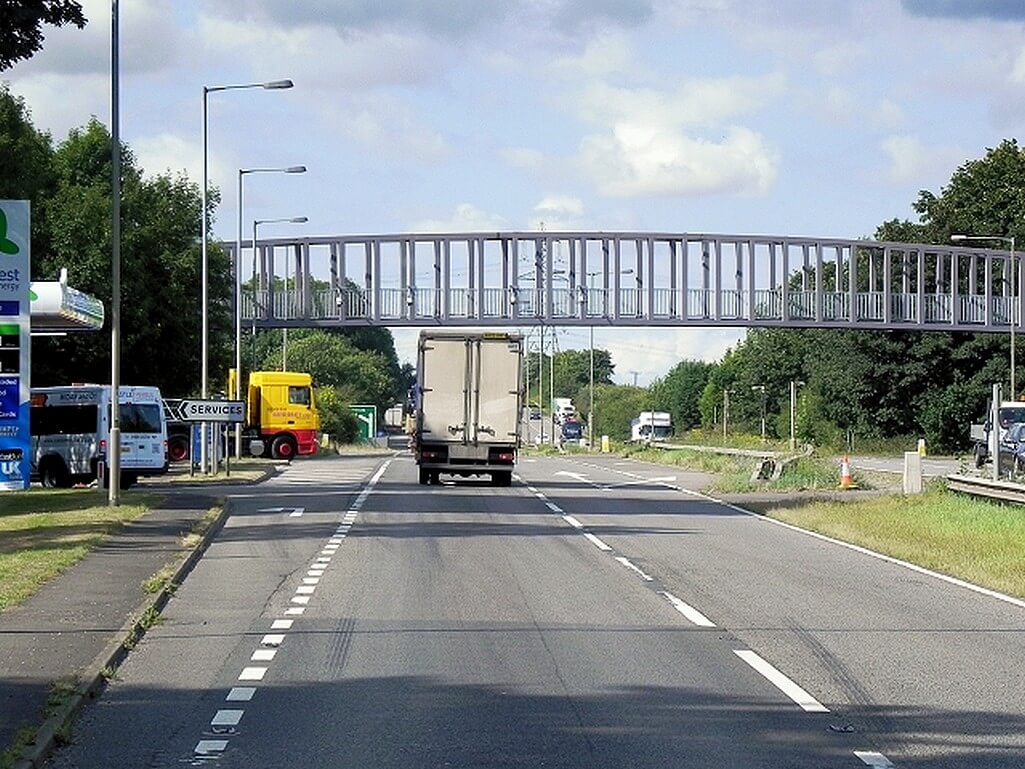 British police officers have used an unmarked lorry to stop forty-nine goods vehicles during a three-day operation on the A1 motorway in Lincolnshire, England.

During the three days of action, 49 vehicles were stopped; 32 HGVs, 11 LGVs and six private vehicles, reports local traffic police. There were 46 offences identified in total.

The most common offences were in connection with seatbelts (37 times). In comparison, there were only three instances of drivers using their mobile phones while behind the wheel. Other offences included construction and use offences, driving without due care, a lack of Insurance or breaking regulations on driving hours.

The officers issued 41 traffic offence reports, which means drivers will either be offered an education course, handed a fine and points on their licence, or go to court. Two graduated fixed penalties were handed out to drivers of foreign lorries, while one vehicle was seized for having no insurance.

It’s disappointing when people take risks with their lives on the roads. It takes it to another level when they are driving a large goods vehicle which has the potential to cause huge damage and endanger countless other road users” – said Inspector Marc Gee from Specialist Operations Unit.

The intention of the operation was to enforce against fatal 4 offences that increase risk to drivers and other road users. The police also wish to engage with drivers to improve road safety in Lincolnshire and reduce serious collisions.

Officers from the Specialist Operations Unit will continue to use the unmarked lorry at various times throughout the year to ensure motorists who commit offences „are identified and dealt with appropriately.”