Today's summary covers mixed fortunes for food delivery companies, the latest on the Royal Mail fallout, and news of continued surcharges being applied by a major US delivery outfit. 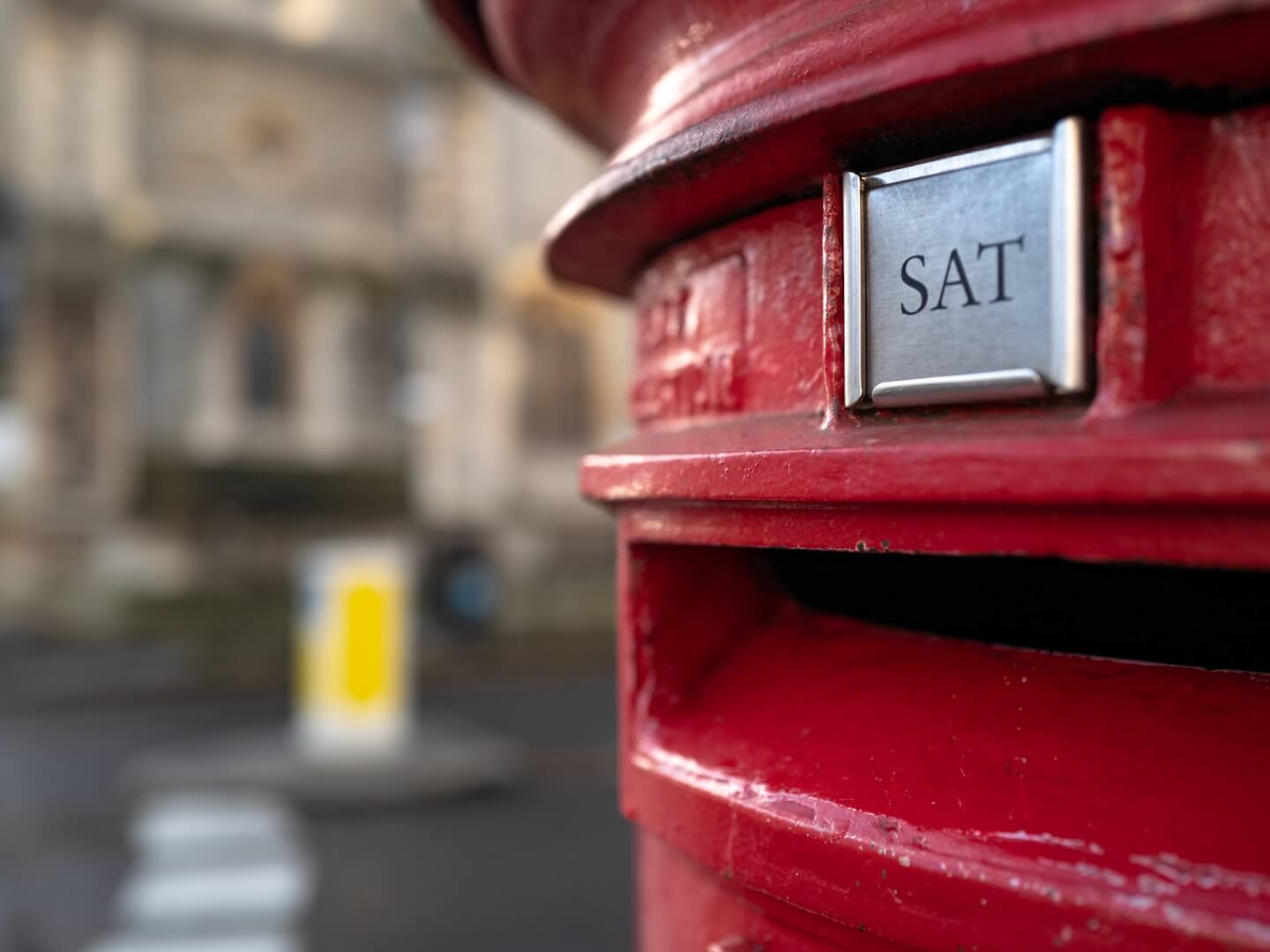 Photo by the blowup on Unsplash

Rico Back, CEO of the Royal Mail between 2018 to 2020, has told The Sunday Times that the current board at the Royal Mail have wasted time and “not executed properly”.

Back claimed that current Royal Mail boss Simon Thompson, who had joined from Ocado, had no experience of running a big company and did not know the logistics industry. “Both together is a toxic mixture,” he told the Sunday Times.

“They wasted time and have not executed properly. Posties understand the need to change, but it needs to be done in a social, friendly way. The board missed this opportunity and right now are on a more confrontational path, which is not necessary. Also, the chief executive has never run a big company and does not have knowledge of logistics. Both together is a toxic mixture.”

Back also commented on the possible sale of GLS:

“The board should understand and say, ‘If I want to stay in the UK, I’ve got to fix the UK, and I can fix it because Royal Mail is a great brand and has a great workforce and a great infrastructure, which I can use — it just needs to be sorted.’ To put a threat to the union and say ‘I’ll get the cash from GLS and sell it if you don’t behave properly’ is too simple. The miracle will not be there to solve the UK issue.”

We begin with express grocery delivery company Flink, which says it expects its German business to be profitable by the end of 2023, after achieving sales of €400mn last year.

In the UK, Royal Mail customers have been given a one-month warning regarding significant stamp validity changes. As of February, postal customers must use barcoded stamps with the Queen’s profile, or non-barcoded Christmas or special collection stamps.

Concluding today’s rather brief Europe update is the story of Turkish Technology and Industry Minister Mustafa Varank, who spent New Year’s Eve doing a stint for Getir as a delivery rider. The politician said he wanted to raise awareness about what couriers are going through in their jobs.

Our North American summary starts with the news that FedEx will offer customers an easier returns process, featuring wider access to a network of locations for dropping off unwanted goods using a simple QR code.

Meanwhile, UPS has announced it is extending its residential delivery surcharges beyond peak season, a move that shows the mounting costs last mile delivery providers are grappling with.

In the express food delivery sector, recruitment appears a common theme. Domino’s, Pizza Hut and other pizzerias are working to recruit delivery drivers. Moreover, Grubhub founder Mike Evans has said his company is hiring full-time employees instead of only independent contractors.

Also in the express food delivery space, meal delivery giant Freshly has shut down, while  Grubhub has been ordered to pay $3.5 million for misleading customers.

Today’s rest of the world summary contains a number of updates from India, where online food delivery platform Swiggy has seen its losses double. On a more positive note, however, New Year Eve orders the country jumped 30-35% at dark kitchens and restaurants. Also in India, in a similar move to the aforementioned Turkish Minister, Zomato CEO Deepinder Goyal turned delivery driver on New Year’s Eve.

Moving onto South-East Asia, and Deliveroo Singapore says it sees room to grow grocery despite competition, while FedEx Express is eyeing new cross-border opportunities in Vietnam.

Finally, down under, food delivery riders in New South Wales must now follow new safety laws, including the wearing of high visibility items.

Photo by the blowup on Unsplash